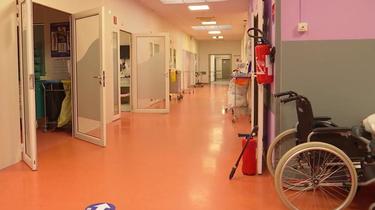 Yvelines: a sixty-year-old attacked with a knife in the middle of the street

Yvelines: a sixty-year-old attacked with a knife in the middle of the street

A 67-year-old woman was stabbed to death in Elancourt (Yvelines) last Monday. Your attacker is on the run.

A 67-year-old woman was violently attacked in Elancourt (Yvelines). The facts go back to Monday 9th January but have only now been revealed.

According to information from our colleagues from Figaro, the sixty-year-old was walking near the town hall when she was stabbed in the right side for no apparent reason.

The perpetrator then took over. He is still actively wanted.

The victim was taken to Chesnay Hospital where she required surgery. Nevertheless, according to Le Figaro, his vital prognosis is no longer up to date.

The public prosecutor’s office in Versailles has launched an investigation into “attempted manslaughter”. She was entrusted to the Yvelines Safety Department.