Yunjin from LE SSERAFIM and Yeonjun from TXT as a couple? Netizens think they’ve uncovered evidence

Yunjin from LE SSERAFIM and Yeonjun from TXT as a couple? Netizens think they’ve uncovered evidence

It looks like the latest big dating rumor between two K-pop idols is TXT’s Yeonjun and LE SSERAFIM’s Yunjin.

These two artists belong to the fourth generation of HYBE idols. But different people have different ideas about how convincing “evidence” is. 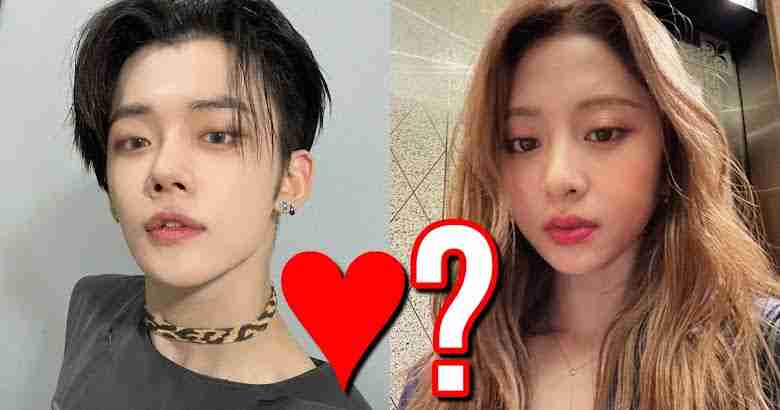 The rumors started when fans found Yunjin’s personal Spotify account under the username “Yunny” and saw a drawing. Yunny is Yunjin’s popular nickname and the idol’s sister also seemed to follow this account. 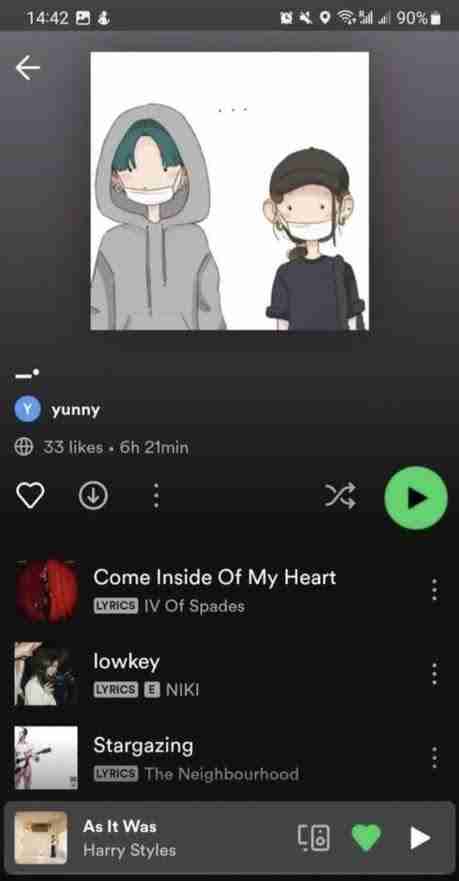 The Spotify account named “Huh Yunjin” also includes songs previously recommended by Yunjin, as well as the self-produced song “I ≠ DOLL” recently released by a member of LE SSERAFIM. 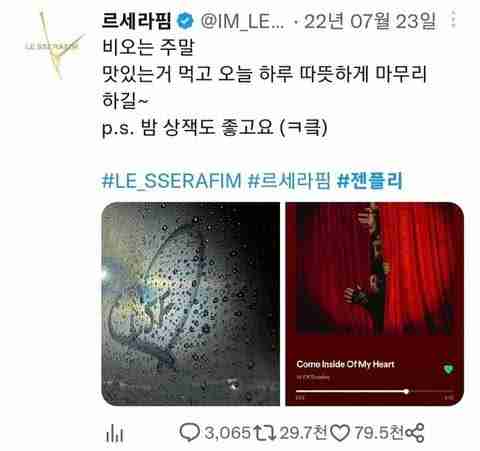 Due to the use of the cartoon as a profile photo, this account is considered “evidence” for the relationship rumor. Yunjin recently showed that she is a great artist by doing the music video art for her self-produced song “I ≠ DOLL” which was recently released.

Netizens believe that the art style of the Spotify account profile picture is very similar to Yunjin’s art style, but it has never been seen before.

So some people think it is “100% proof” that Yunjin is the Spotify account owner.

What led fans to believe that Yunjin was dating TXT’s Yeonjun was one of the drawings showing a boy and girl standing together.

In art, the boy’s sketch resembled the TXT member. The sketch is said to have been made in September 2022. At the time, TXT’s Yeonjun wore blue hair. The sketch of the boy also has the same hairstyle and hair color, the same style of clothing, as well as his ear piercing. 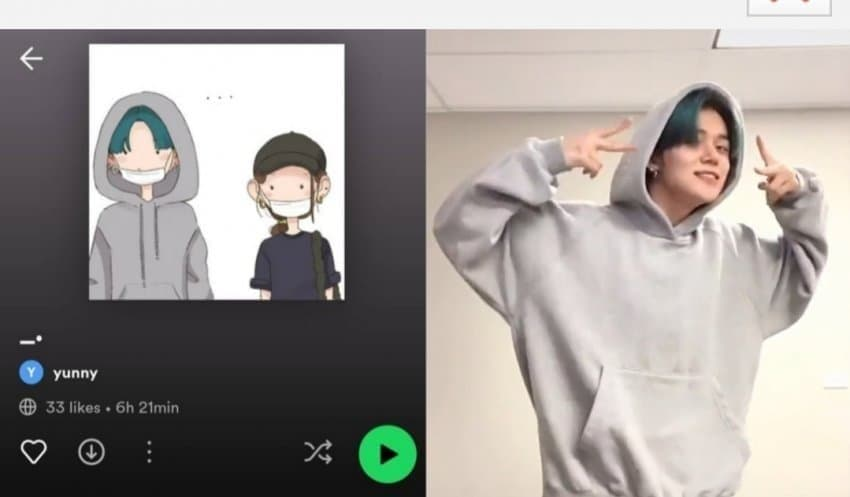 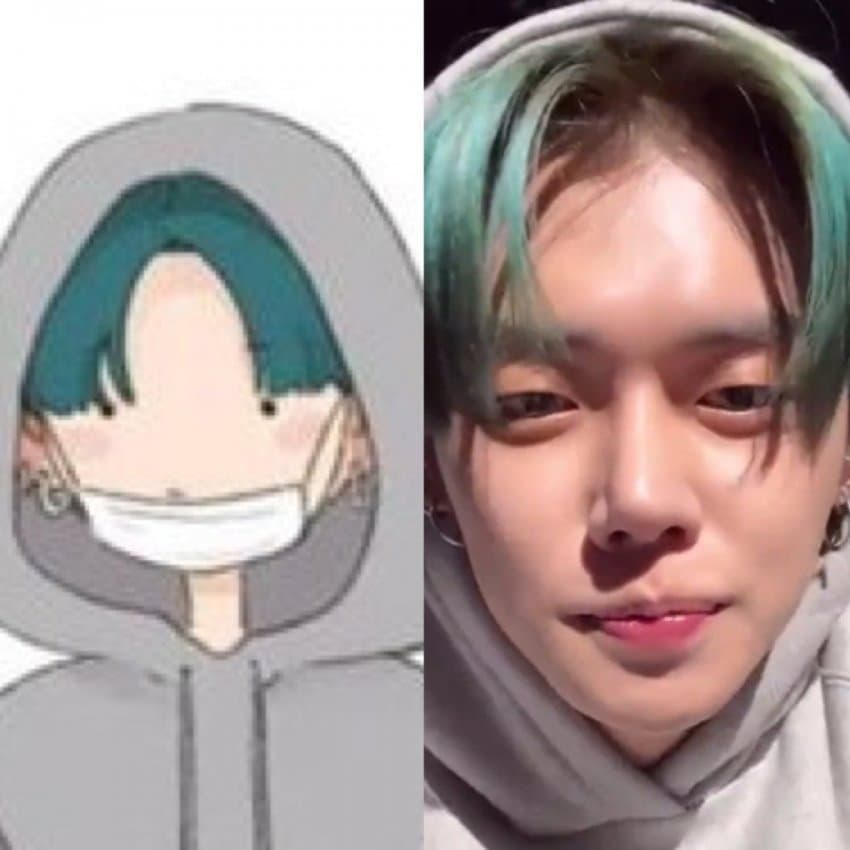 Around the same time, Yunjin was also spotted wearing gold hoop earrings, just like the drawing of “himself” in the picture.

At one point, it looked like Yeonjun would try to catch up with Yunjin, but his group member Kazuha got there first.

Yunjin, Kazuha, and Yeonjun were lined up one behind the other, but Yunjin finally got Kazuha ahead of him.

At the end of the episode, Yunjin and Yeonjun were standing next to each other. Netizens believe this shows that the two were trying to get closer. 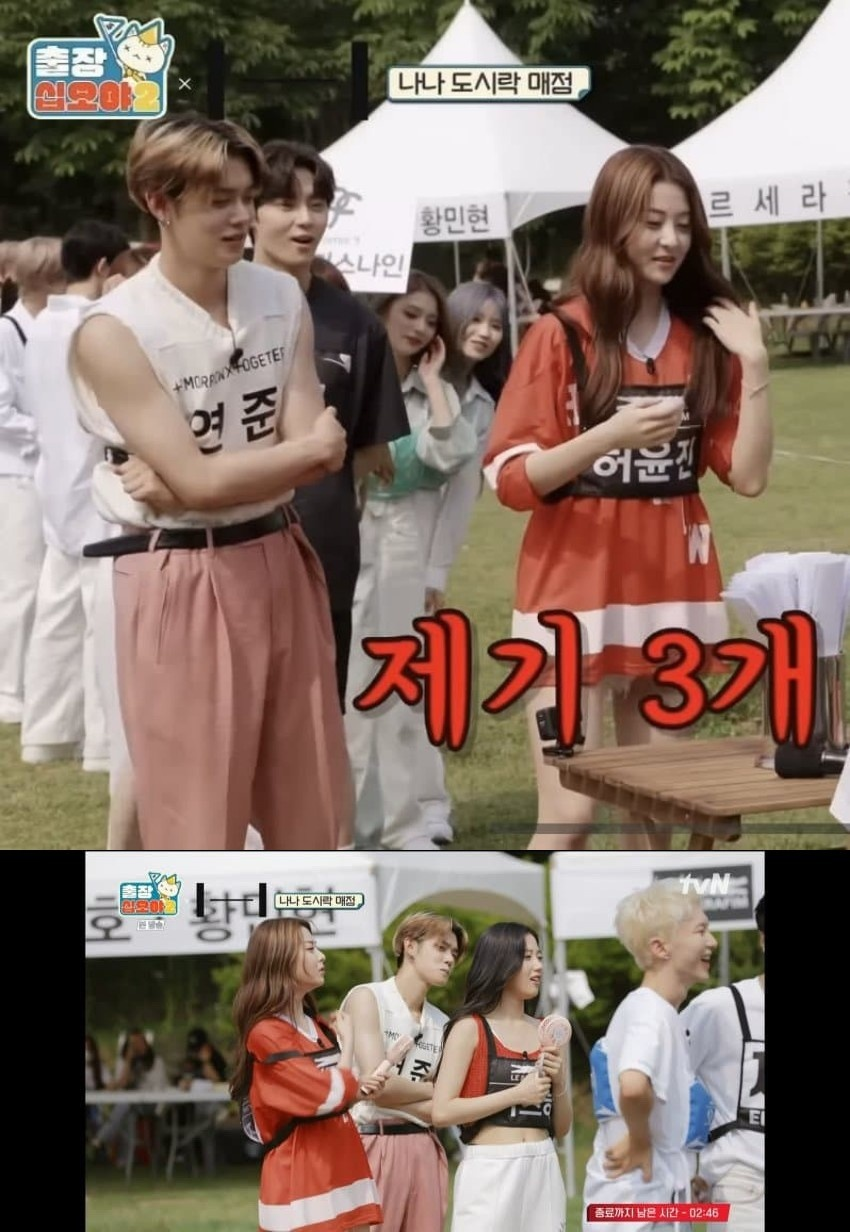 Of course, as with many K-pop idol dating rumors, not all fans believe this “proof.”

In the end, this is all just a guess, so none of this should be taken too seriously!