In recent years, the phenomenon of “zombie” has become more and more important in global entertainment and also in South Korea.

In recent years, zombies have become global hits in films and dramas such as Train to Busan, Kingdom and All of Us are Dead. 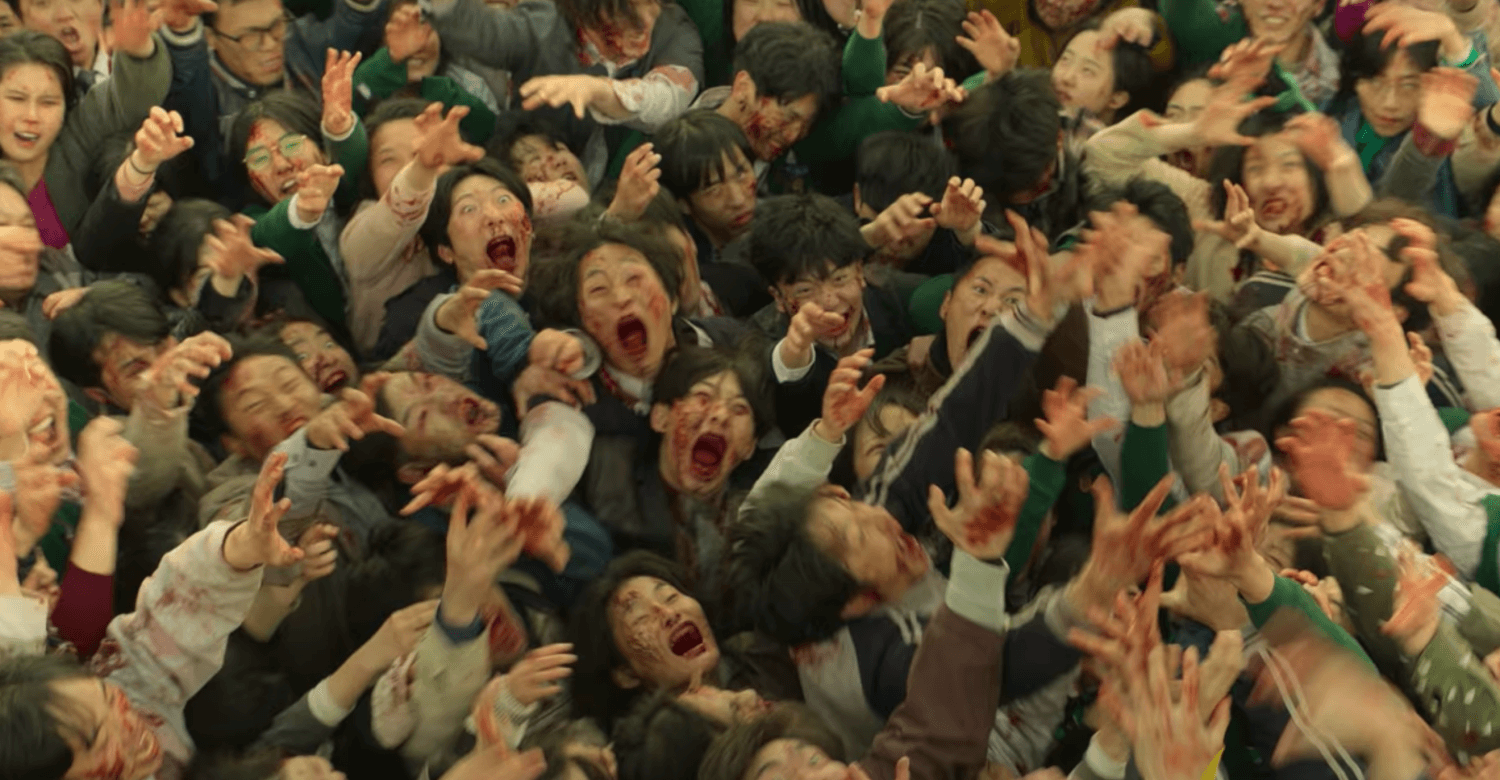 Gangnam Zombie (literal title) is a comical zombie action film that follows the struggle of people risking their lives to survive in Gangnam, which becomes the epicenter of chaos when people with unknown symptoms show up. . 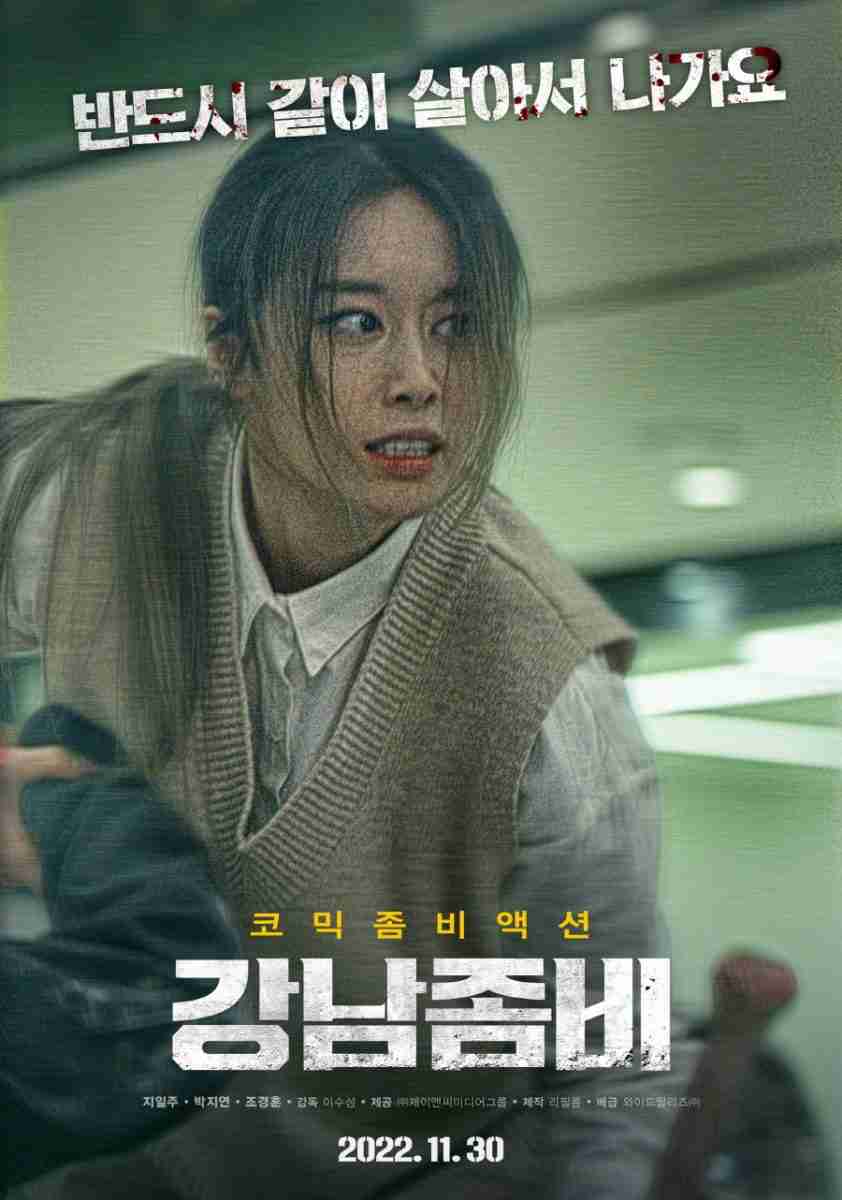 Ji Il Joo plays Hyun Seok, a character who cannot stand injustice and dreams of becoming a national taekwondo athlete. Jiyeon plays Min Jung, a daring character fighting for her life surviving zombie attacks. The two must fight for their lives as they try to get out of the building they are in for zombies. 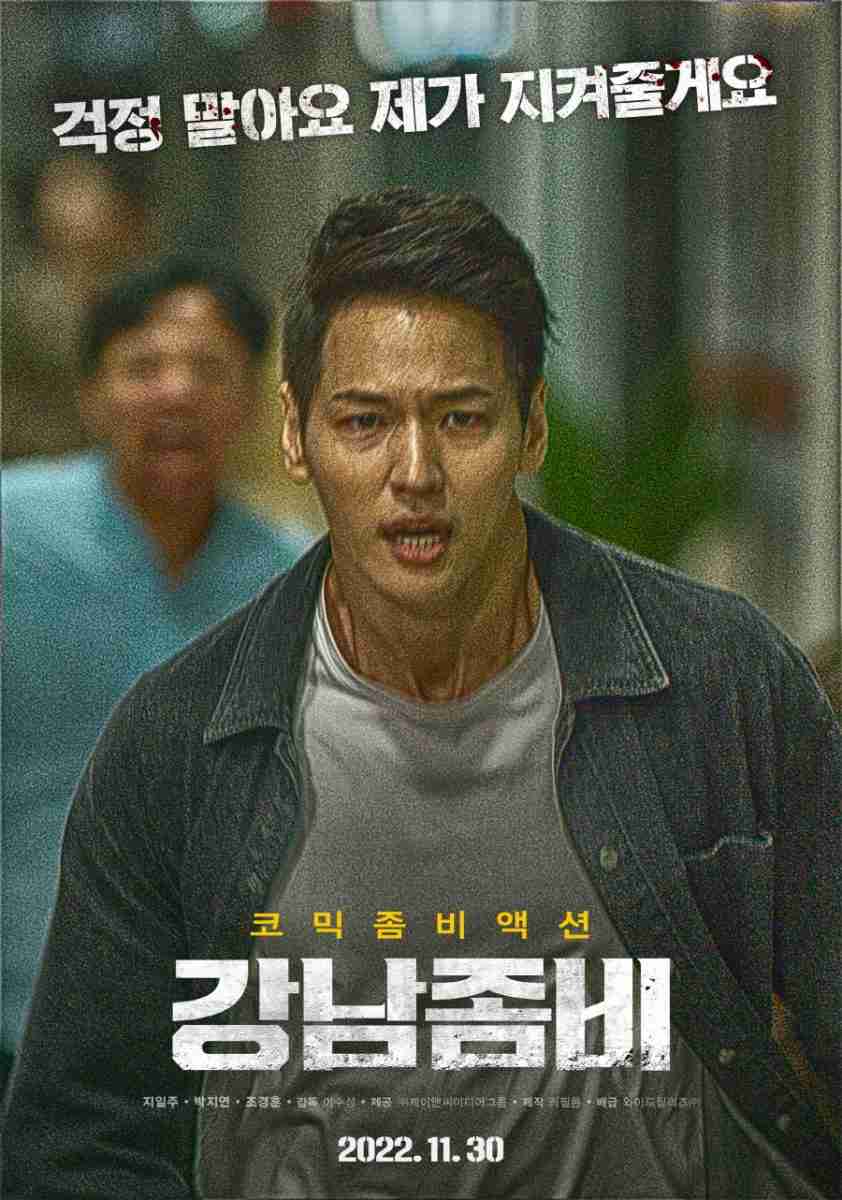 The reason the director included Gangnam in the title was because Gangnam is the most famous neighborhood in Seoul.

“Thanks to the song ‘Gangnam Style’, many foreigners know the word Gangnam. I think positively about the film’s release in different countries around the world and it will be a good opportunity to promote Seoul.” he explained. But the film probably won’t do much to promote the city. It doesn’t make much sense to set the story in Gangnam or even Seoul since most of the scenes take place in a building. 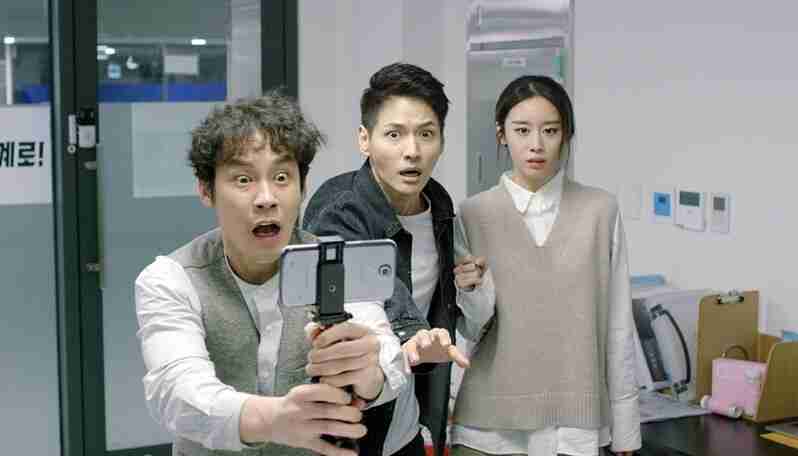 However, the first reviews do not seem favorable. The Korea Herald said: “According to the media, given the small budget, we understand that the special effects of the film are not powerful.

But sold as an action comedy, this film falls flat on both counts. The comedy lacks action while the action is uncomfortable, even embarrassing to watch at times as the leads struggle to get through. » 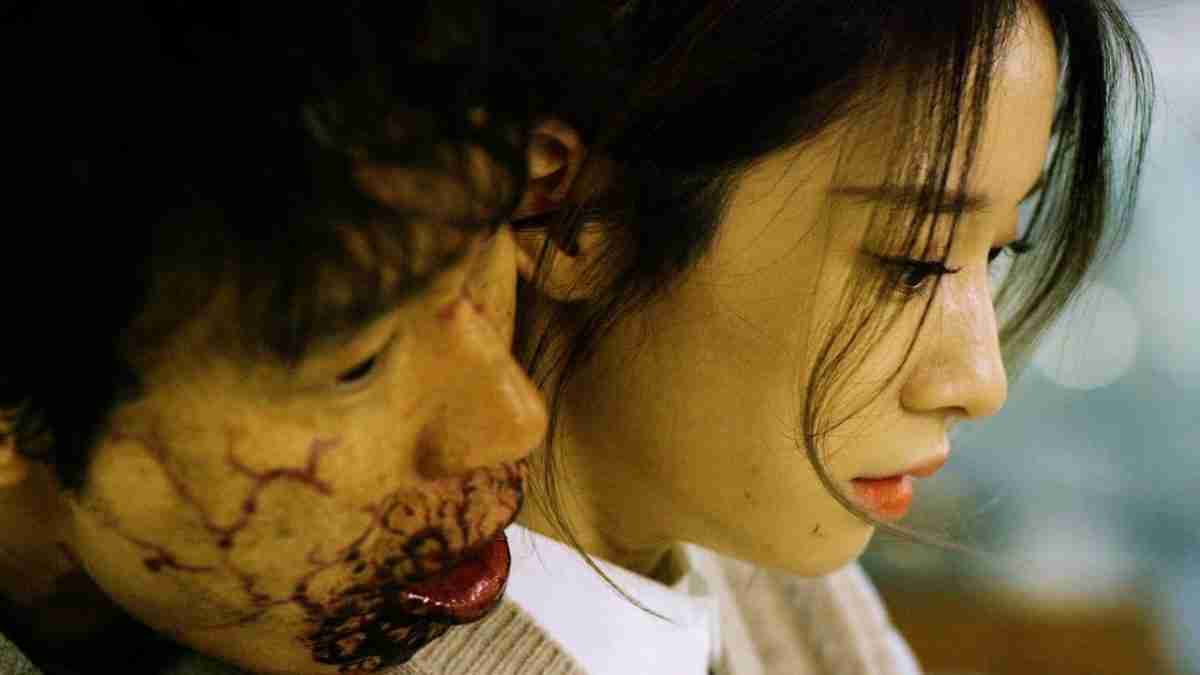 Prior to its release, Gangnam Zombie confirmed the film’s distribution in a total of 134 countries including the United States, Germany, Thailand, Japan, the Philippines and Indonesia.

On the other hand, the film was released in Korea on January 5th.

Does this film inspire you?