As every year, some Idol contracts, which usually run for 7 years, come to an end. As a result, there is a risk for certain groups of losing members, changing labels or even separating for good.

Surely the group that all eyes are on this year is BLACKPINK, whose contract is expiring. Recently rumors surfaced that the band would be signing to The Black Label. Yg replied that the girls’ contracts had not yet expired.

Also on 23.01. a report by Munhwa Ilbo media announced that Lisa will be offered KRW 100 billion to switch labels, while YG Entertainment can only offer about KRW 20 billion per member. This could therefore jeopardize the future of the group with YG. Amidst all the rumors surrounding BLACKPINK, netizens have sparked a debate in a popular online community about the group’s contract renewal.

Some of the most popular comments are: 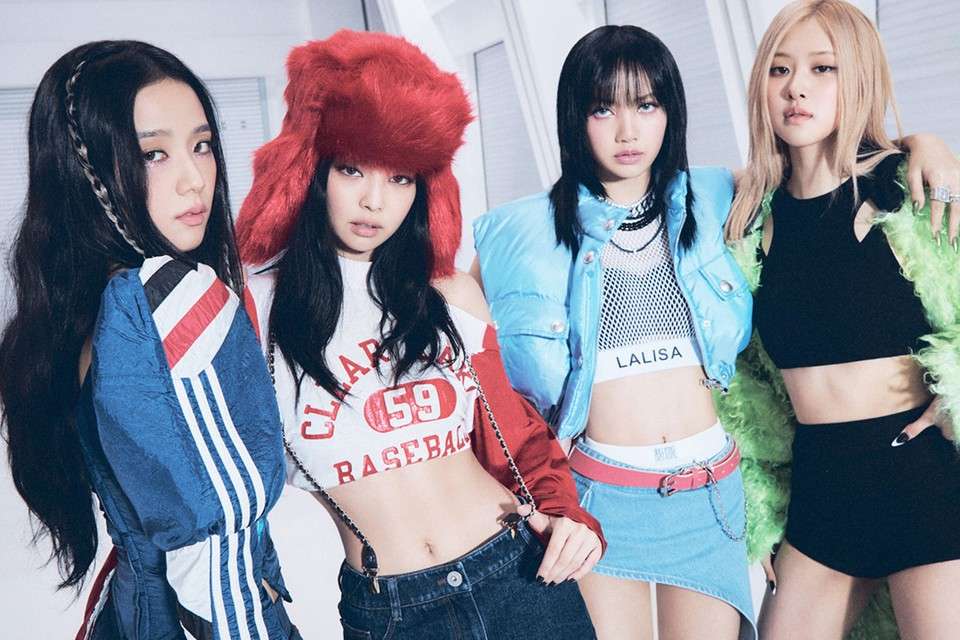