“Who eats a pizza like that?” … Jang Won Young is once again in the sights of the female community

“Who eats a pizza like that?” … Jang Won Young is once again in the sights of the female community

IVE’s Jang Won Young, who was the victim of malicious comments from some netizens for eating a strawberry with two hands during an entertainment show, is again targeted for a small detail with malicious comments.

On the 20th, a behind-the-scenes video of a girl group filming an IVE commercial was posted on Papa Jones’ official YouTube channel. In the video, Jang Won Young carried a slice of pizza with both hands, bit into it lightly and winked.

She looked professional as she faced the camera with a smile despite the stretched cheese getting stuck in her mouth. In a popular female community, netizens expressed their lack of appetite after watching the video. They commented by saying: 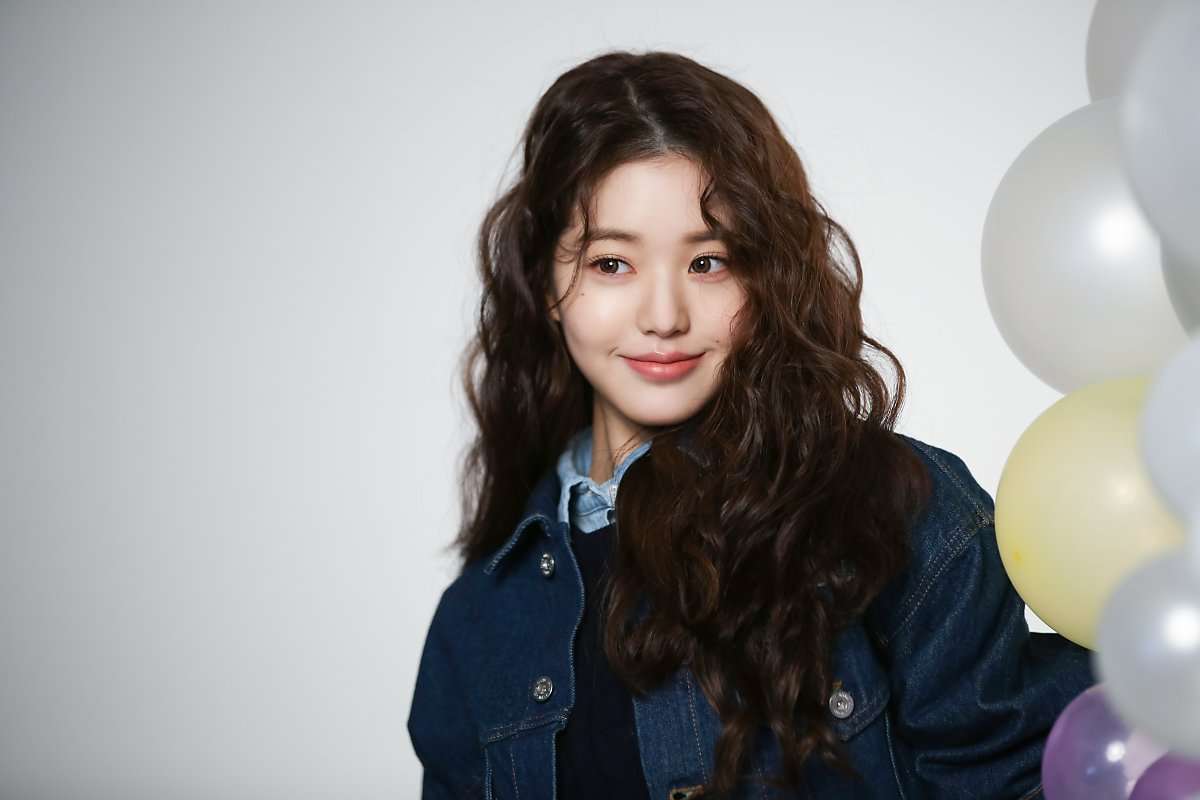 Others defended the idol by sharing that there was nothing wrong with Jang Won Young’s behavior. Said: 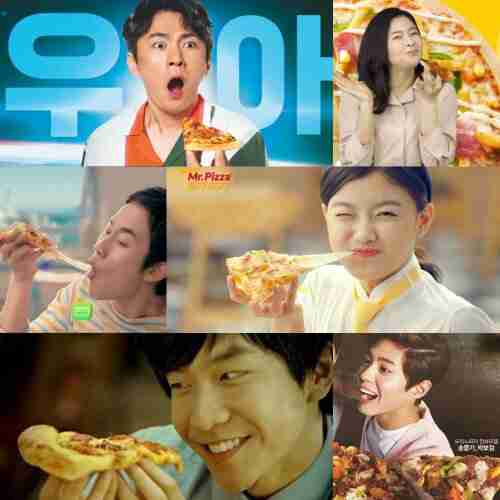 A pretty woman and a handsome man are your ideal target for hatred. While you blush and beat up Jang Wonyoung in a corner, she has a different publicity and makes a living.

Netizens vote for kpop idols who unfairly get the most hate