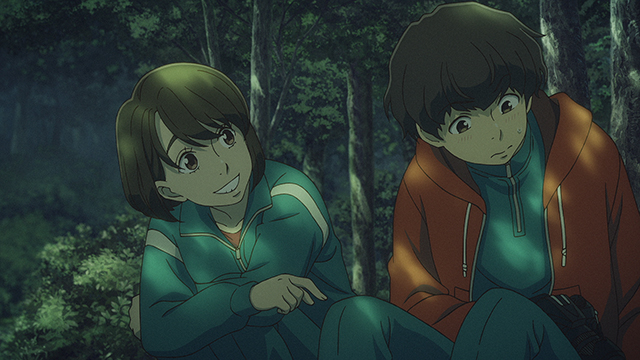 What we thought of Madhouse Studio’s new animated film, Goodbye

What we thought of Madhouse Studio’s new animated film, Goodbye

It’s one of those little Japanese gems that we didn’t expect to see in French cinemas. Atsuko Ishizuka’s Goodbye hits theaters January 18 via Eurozoom. A feature film that invites us to follow the adventure of three friends Roma, Toto and Drop, whose long summer will mark the end of their teenage life.

Coming of age is one of the Shônen’s favorite subjects. A universal theme that a generation of mangakas and Japanese directors have taken to heart to see a more melancholic and open vision of a sometimes disillusioned youth in the land of the rising sun. In this sense, we recall in particular the works of Makoto Shinkai (Your Name, Les Enfants du Temps).

With Goodbye, however, Atsuko Ishizuka is approaching a more western cinematic. Because no doubt we’re thinking of Stand by Me, this 1986 classic based on a short story by Stephen King. Atsuko Ishizuka is one of a trio of 15-year-old teenagers whose transition to high school and, for some, from country to city is not without consequences for the quiet and carefree lives these yesteryear kids led a few months earlier. The director charts a summer where everything changes for this group of friends nicknamed Donglees, through a road movie that’s more mature than you’d imagine. 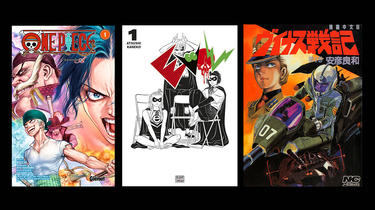 The farewell to childhood, the taking on of responsibility, the questioning of the future and the suddenness of death are skillfully staged here in 1h35 in a well-contained story. In film, too, Astuko Ishizuka knows how to mark the contemplation with backdrops that unfold their full extent on a cinema screen. Here we pay tribute to the experience of the Madhouse studio, which celebrated its 50th anniversary last year and to which we owe masterpieces such as Perfect Blue, Metropolis or Ninja Scroll.

Goodbye is one of those more confidential animated films that nonetheless remain excellent works. In the same way, we remember last year’s very touching La Chance Sourit à Madame Nikuko. It would therefore be a pity not to discover this new feature film. Because Goodbye is a time that stages the end of frivolity for a finale that will undoubtedly mark its viewers forever.