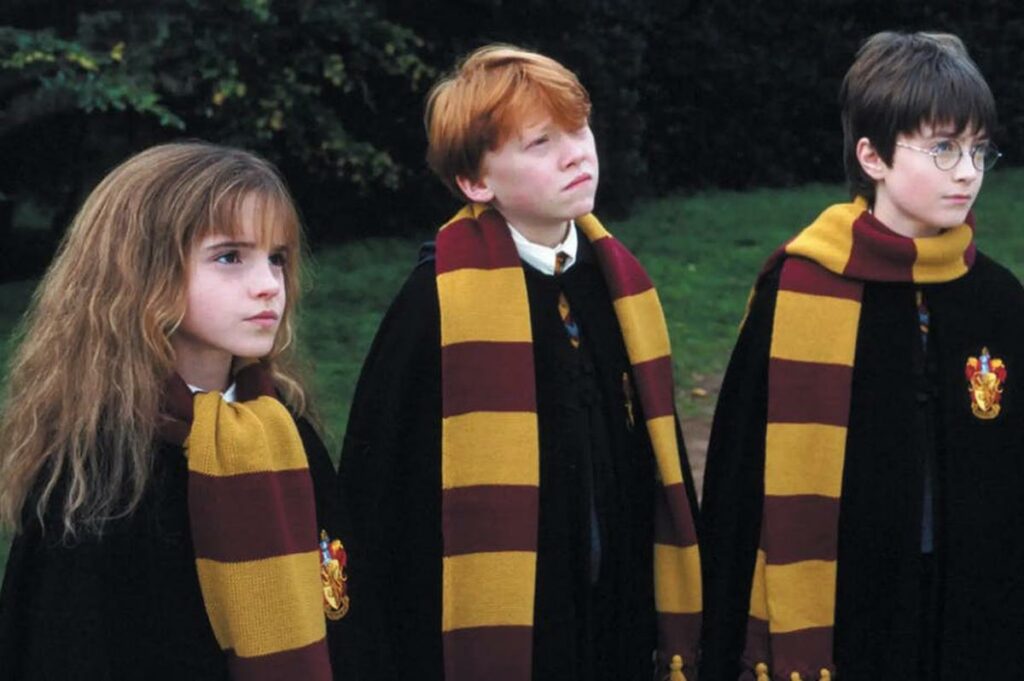 What are the benefits of returning the school uniform?

Share
Contents hide
1 The debate on wearing a school uniform has resurfaced, with Senator Céline Boulay-Espéronnier notably introducing a bill aimed at “making the wearing of school uniforms compulsory”.
1.1 The reasons for wearing the uniform
1.2 Countries where the uniform is king
1.3 A debate that still divides
1.3.1 Also Read: End of Specialty Diets: But What Exactly Are Specialty Diets?

What are the benefits of returning the school uniform?

The debate on wearing a school uniform has resurfaced, with Senator Céline Boulay-Espéronnier notably introducing a bill aimed at “making the wearing of school uniforms compulsory”.

On January 12, at the microphone of France Inter, National Rally MP Jean-Philippe Tanguy wanted to re-propose this law of compulsory uniform. But in mid-December, despite right-wing support, it was defeated in the National Assembly committee. This time it is Senator LR Céline Boulay-Espéronnier who wants to find a consensus “in the face of attacks on secularism in schools”. But what is a school uniform for?

The reasons for wearing the uniform

Wearing a uniform is paramount a social issue. However, if categorized to the right, the uniform would promote equality among students by avoiding social differences related to the brand of clothing. It is therefore a way for students to unite, for better integration and for all students to be proud to wear their schools’ colours. It can therefore contribute to group spirit. More profoundly, the uniform can help students focus on their work and not their looks. It is more practical and allows you to focus on your studies.

Second is the uniform a security issue. This is also one of the cornerstones of Senator Céline Boulay-Esperonnier’s bill, the school uniform guarantees more security for the education system. On the one hand, it makes it possible to finally eliminate the question of wearing conspicuous signs of religious affiliation. But also to reduce the likelihood of extortion or other violence that could be caused by signs of affiliation or wealth. Therefore, the uniform should be understood for the sake of justice and not uniformity.

Finally the uniform a disciplinary problem, The uniform promotes a serious learning environment. It rhymes with consistency and rigor and allows you to prepare for professional life. By setting a rule that applies to everyone, he teaches children to respect standards to live in community. It draws the student’s attention to the essentials, ie work, life skills and being, rather than appearances. The uniform thus indirectly guarantees the establishment of a culture of respect and responsibility.

Countries where the uniform is king

In Europe, wearing a uniform is not very popular, except across the English Channel. France abandoned compulsory uniforms, or wearing an apron, in 1968, while Germany made them disappear in 1980-90 due to overly obvious rapprochement with the Hitler Youth. Thus England is the advocate of the uniform in the schools. In Ireland, most schools and secondary institutions have adopted the uniform. In the UK, as many as 80% of primary school pupils wear it and 98% in secondary school.

The British are also very satisfied with this 400-year tradition. First introduced in schools for underprivileged children, the uniform then found its way into the most popular English boarding schools. It is therefore shared by everyone today, the English Ministry of Education is very strict about how it is worn, it is this uniform that probably participated in the myth of “English chic” known to all. This tradition is more or less shared in the United States or in Australia and New Zealand. It is a purely Anglo-Saxon tradition. Despite this, wearing the uniform is very present in Asia, in Japan, as you can see in the manga.

A debate that still divides

After all, in the past, contrary to what one might think, the blouse or uniform were neither compulsory nor a social problem, as historian Claude Lelièvre, a specialist in education, recalls : “In colleges and high schools, both public and private, there was an obligation to wear one. But it should augment those establishments, which are often posh elsewhere, and not for reasons of equality or national identity. »

See also  What do we know about the climate summit Macron is aiming for in June 2023?

Education Minister Pap N’Diaye, who is part of the waking culture, formally opposes this bill, the latter recalling that “nothing today prevents an institution, even in public, from imposing school uniforms in its rules of procedure. This happens, for example, abroad. On the other hand, Brigitte Macron said she was in favor of “wearing a school uniform, but with a simple and not sad outfit…”.