Le ‘2023 WayV Fan Meeting Tour [Phantom] begins February 11 at Kyunghee University’s Peace Hall in Seoul, Korea. There will be a fan meeting at 2 p.m. and another at 8 p.m. 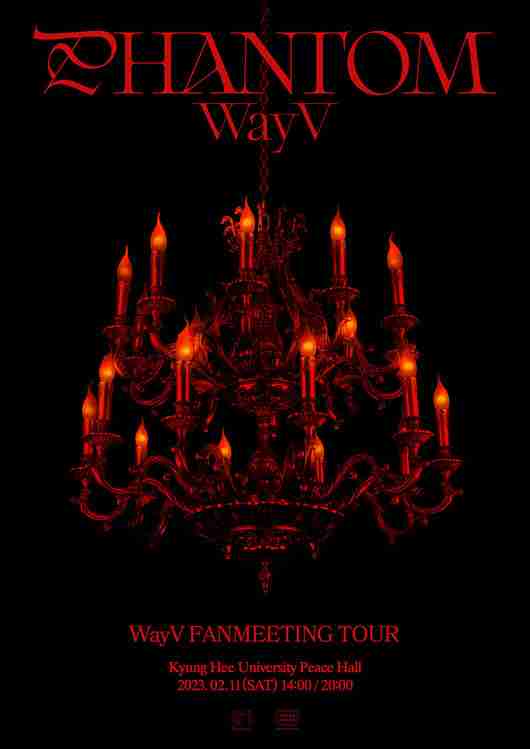 The group is expected to receive a warm response as they plan to continue their fan meetup tour in major cities around the world. 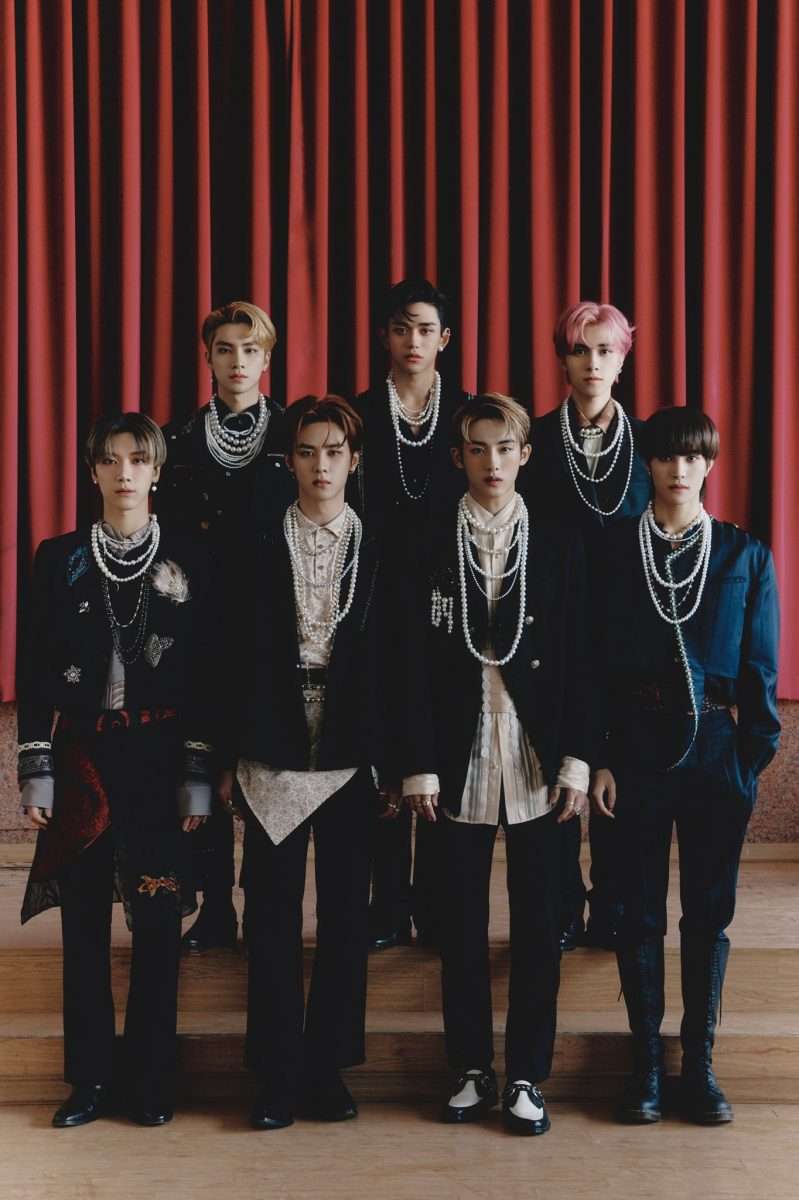 This Korean Fan Gathering will have 5 members Kun, Ten, Xiaojun, Yangyang and Hendry participate and have fun with the fans on various stages, discussions and games. Also, the fan club pre-sale will begin on January 17th at 8:00pm KST via Yes24. 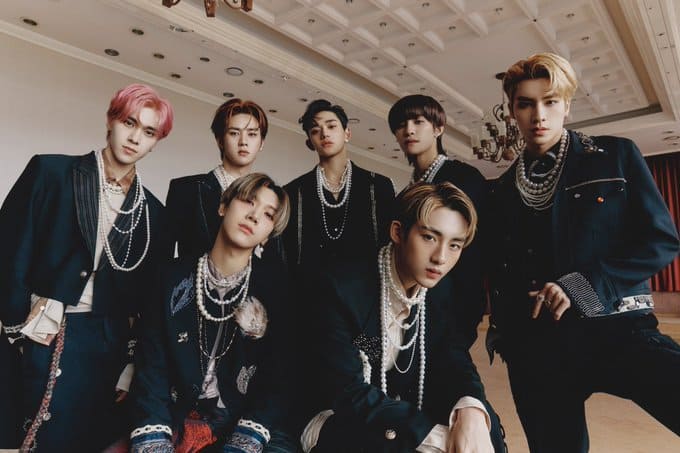 For fans around the world, the second performance will also be streamed live on the global platform Beyond LIVE, and details of online ticket reservations for fan meetings will be announced later. 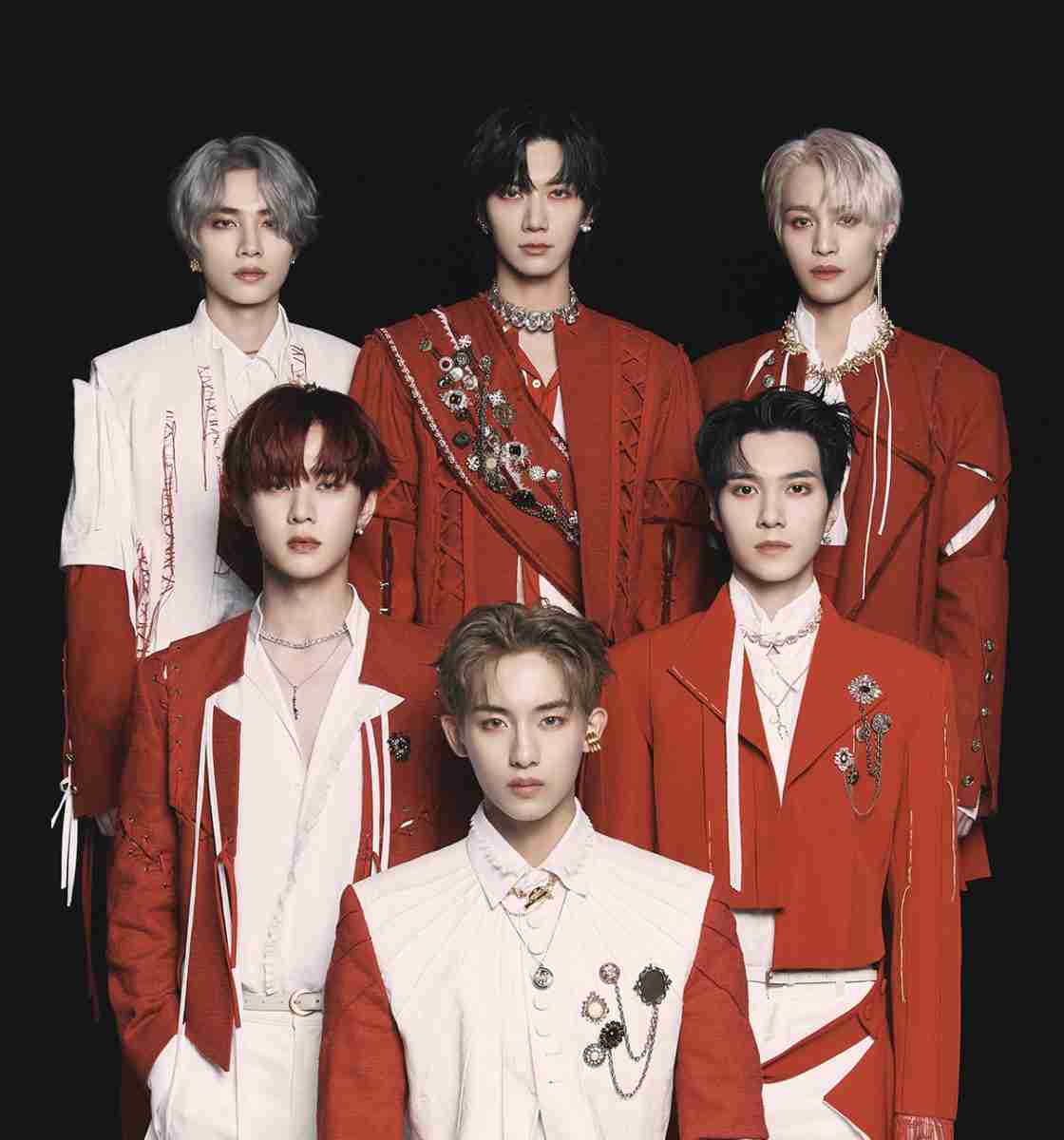 Meanwhile, WayV made a comeback on December 28th with their 4th mini-album “Phantom”.