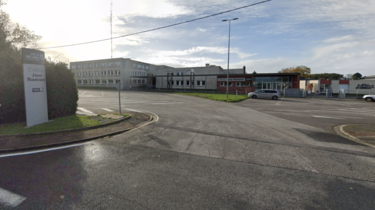 Val-de-Marne: Three hooded men attack a 15-year-old with a knife

Val-de-Marne: Three hooded men attack a 15-year-old with a knife

This Friday, January 13, a 15-year-old young man was stabbed to death on a towpath in Saint-Maurice (Val-de-Marne). His vital prognosis is not proven. His attackers fled.

They insisted. Three hooded people violently attacked a 15-year-old student. The victim was stabbed and then kicked in the head as he lay on the ground, a police source told CNEWS.

According to the student to the police, a car initially stopped at his height. His passengers asked him “what he was doing there” before attempting to steal his phone.

Faced with his resistance, they stabbed him several times in the arms, legs and chest.

The young man, whose vital prognosis is not proven, was able to return to Maisons-Alfort, where he was treated by the fire brigade. His attackers fled.