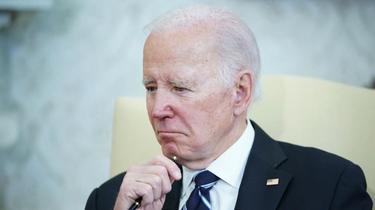 Endless revelations. Former Vice President Mike Pence is now concerned after the discovery of numerous documents kept in offices or even in Joe Biden’s private apartment since last November.

Secret documents were discovered at the Republican’s home in Indiana last week, CNN announced on Tuesday. His attorney, Greg Jacob, reportedly immediately turned her over to the FBI.

“The additional documents appear to be a small number of documents with classified markings that were inadvertently bagged and transported to the former Vice President’s personal residence at the close of the last administration,” Mike Pence’s attorney said in a letter to the National Archives last week, report CNN and the AP news agency.

The former “VP’s” attorney says Mike Pence “was unaware of the existence of sensitive or classified documents in his private home” and that he “understands the great importance of protecting sensitive and classified information and is ready and willing to cooperate fully with the National.” Archives and all appropriate investigations”.

When the FBI searched Donald Trump’s home last August, Mike Pence told the AP that he didn’t take any classified information with him when he left office.

See also  Iran: At least 58 children have been killed since the protests began, according to an NGO
Share