It’s been over a year now since it was announced that popular drama Crash Landing On You is getting an American remake via Netflix. 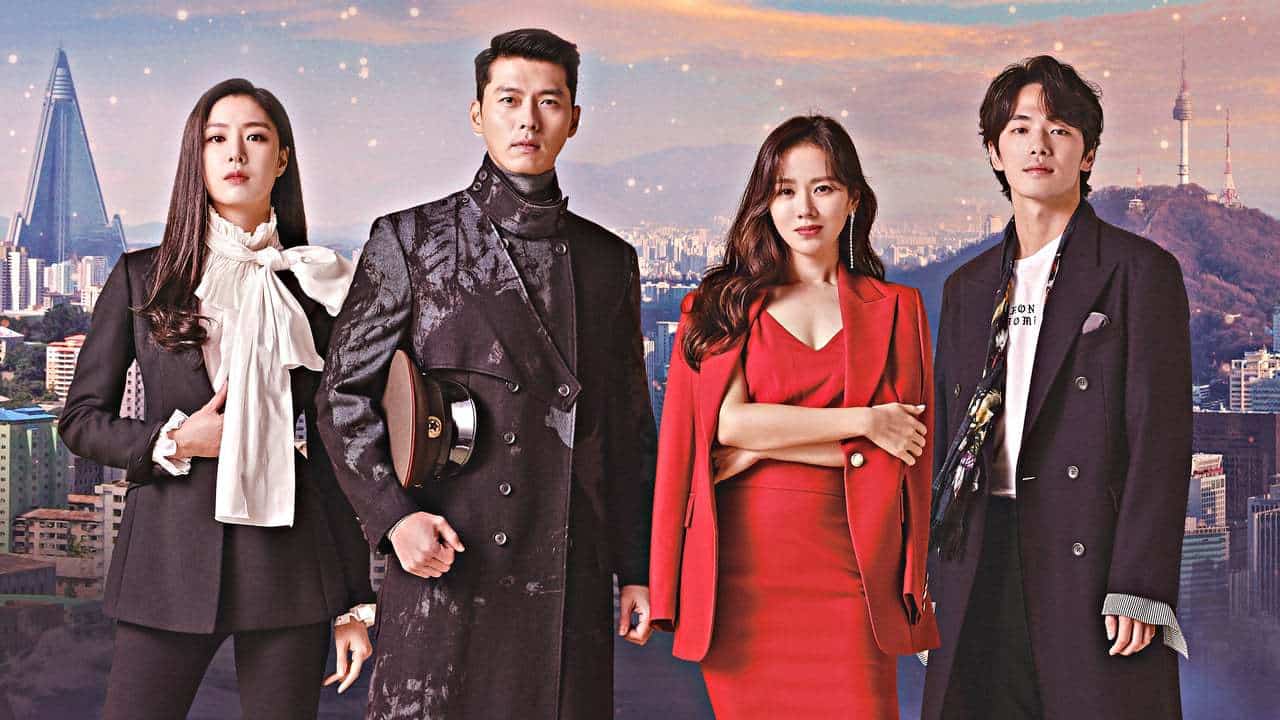 In a recent interview with Bela Bajaria, Netflix’s Global Head of Television, the latter answered questions about this remake.

One of the questions that comes up the most is the fact that the basic story takes place between North Korea and South Korea, which is difficult for Americans to portray. 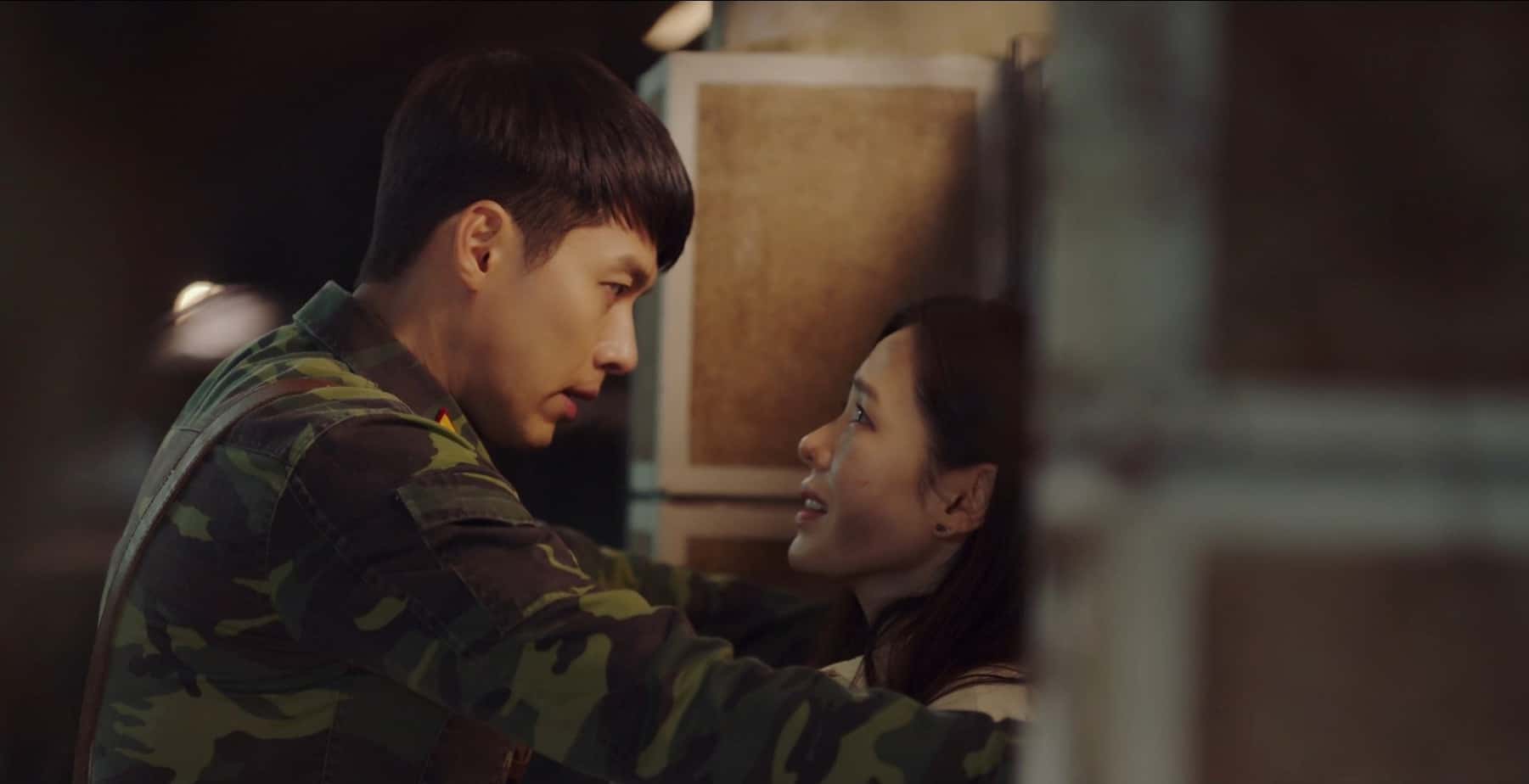 Bajaria and Jinny Howe, the streaming service’s Head of Drama Development, had a conversation about it, and the answer that was provided might surprise you and not please all fans of the original drama. 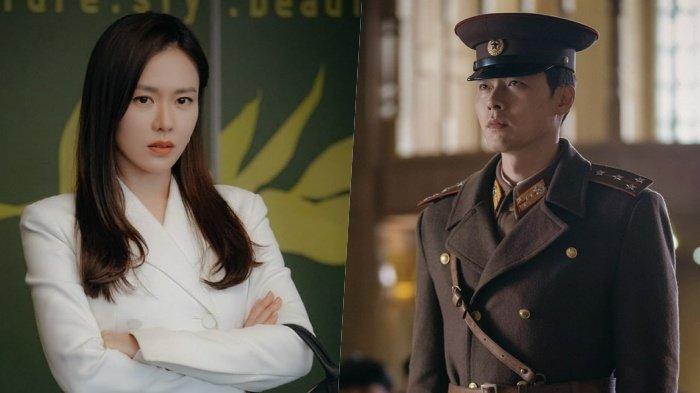 “I think we’ll see if maybe we can make this split a little more symbolic. We’re leaning towards science fiction,” replied Howe.

“Well, you need a world, right? » Bajaria replied “Because it’s the culture shock of two people who don’t belong together, but were made for each other. » 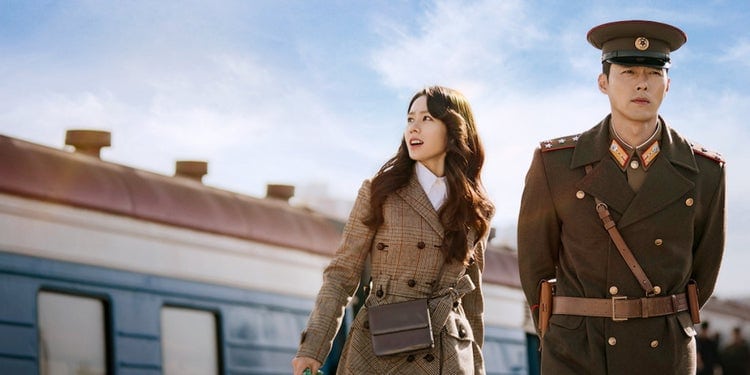 As a reminder, Crash Landing on You follows South Korean heiress Yoon Se-ri (played by Son Ye-jin) who crashes while paragliding in the North Korean region of the Korean Demilitarized Zone. She develops a relationship with North Korean military captain Ri Jeong-hyeok (played by Hyun Bin), who helps her return to South Korea.