Being the leader of a kpop group requires a lot of sacrifice and comes with a lot of responsibility. We can imagine how difficult this role can be at times.

Recently, TXT graced the cover of popular Esquire Korea magazine, and the five members of TXT sat down for one-on-one interviews, where they talked about the group’s chemistry and goals, their favorite idols, their upcoming mini-album, and more things. 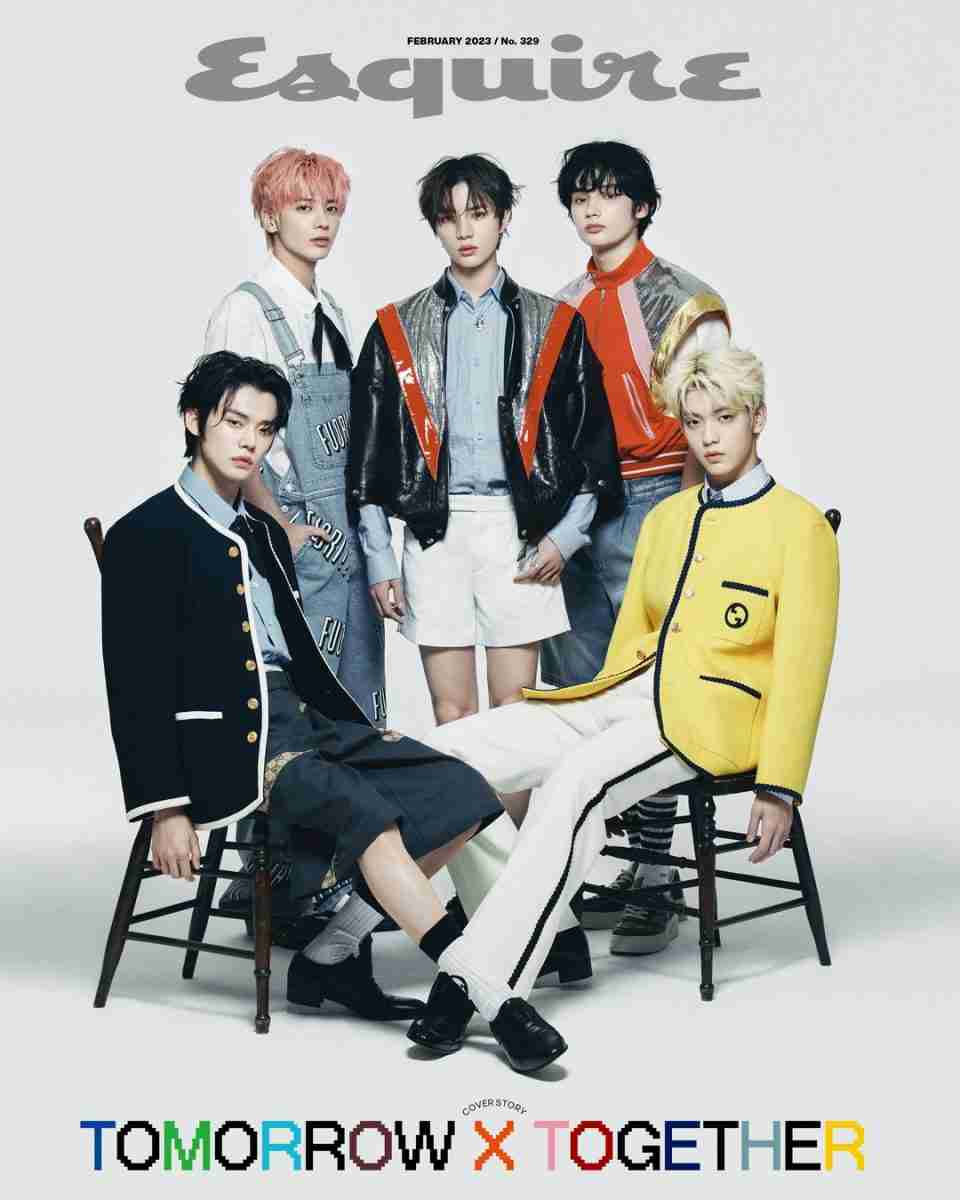 Soobin spoke about different aspects of being a leader of a K-Pop group and he mentioned RM from BTS as one of the leaders and artists he really admires in a sweet confession!

Soobin goes on to explain that he knows he’s not a perfect leader who can take all the responsibilities head-on, unlike RM who is a confident and calm leader. 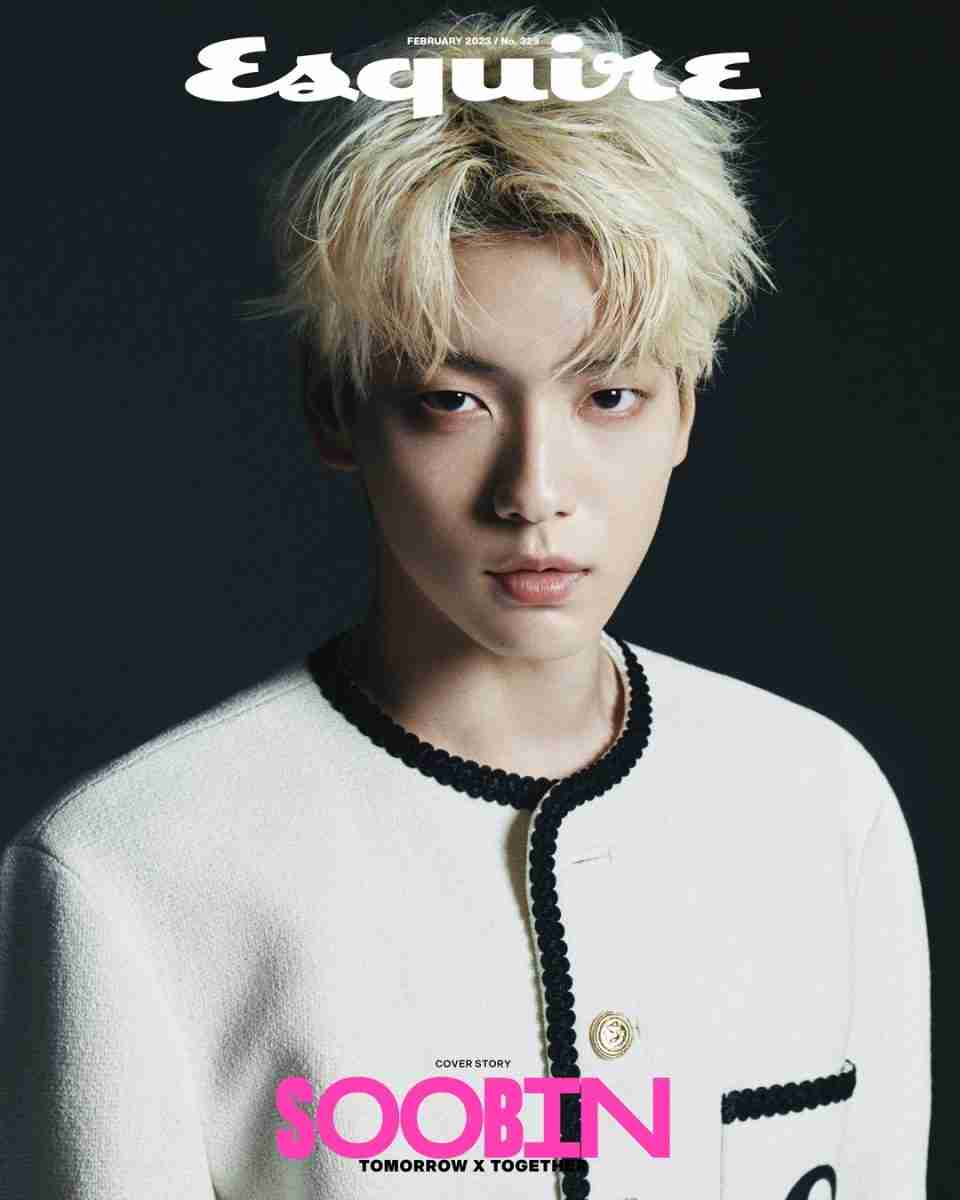 “Honestly, I don’t think I’m the perfect leader who’s firm and determined and sees everything. I recently said I respect BTS’ RM, but he seriously is. In all aspects, the range of his thoughts is incredibly deep and he holds strong beliefs about his personal preferences and direction.

I don’t think I will be able to become such a leader. Instead, I can say with confidence that I am a pleasant person. I believe that, at least for my members, I am someone who makes them feel most comfortable and who is easy to open up with conversations. » – Soobin Soobin seems to be more mature than his age and the fact is that RM and Soobin are different people with their own way of leading a group and they both do an amazing job!