Ahead of the January 27 release of their mini-album, The Name Chapter: TEMPTATION, TXT kept fans entertained with teasers and concept photos. One of the things that fans have been most excited about is the track listing. 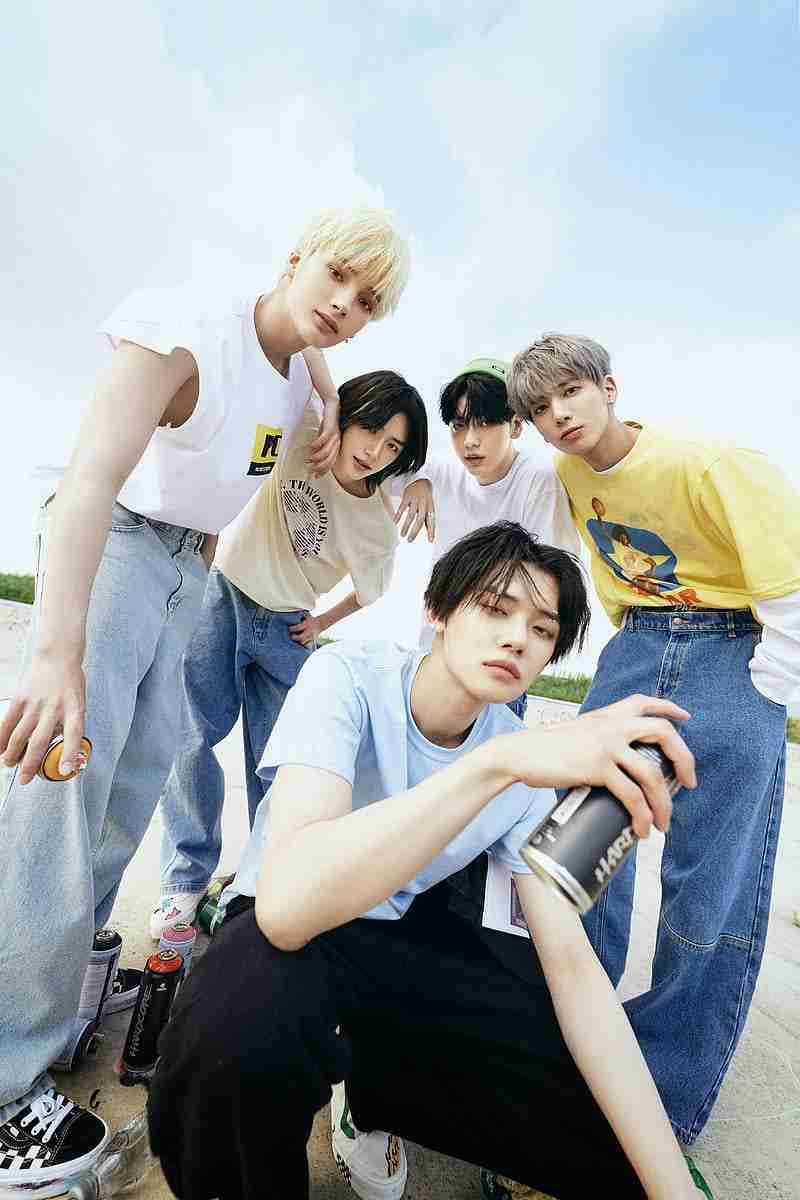 On Jan. 12, TXT released the track listing for their upcoming mini-album The Name Chapter: Temptation, which revealed a collaboration with American rapper Coi Leray on the B-side with Happy Fools. The track also features productions from all five members and Leray.

Shortly before the announcement, rapper Coi Leray uploaded two photos via her Twitter account wearing a t-shirt with one of TXT’s “Nightmare” concept photos on the front. She captioned it saying she loves TXT and gave fans hints about the collaboration.

On the other hand, members Taehyun and Yeonjun have production credits for several tracks of “The Name Chapter: Temptation” besides “Happy Fools”.

The two members were credited as co-producers on Tinnitus (Wanna Be a Rock) while Yeonjun is credited on Farewell, Neverland. 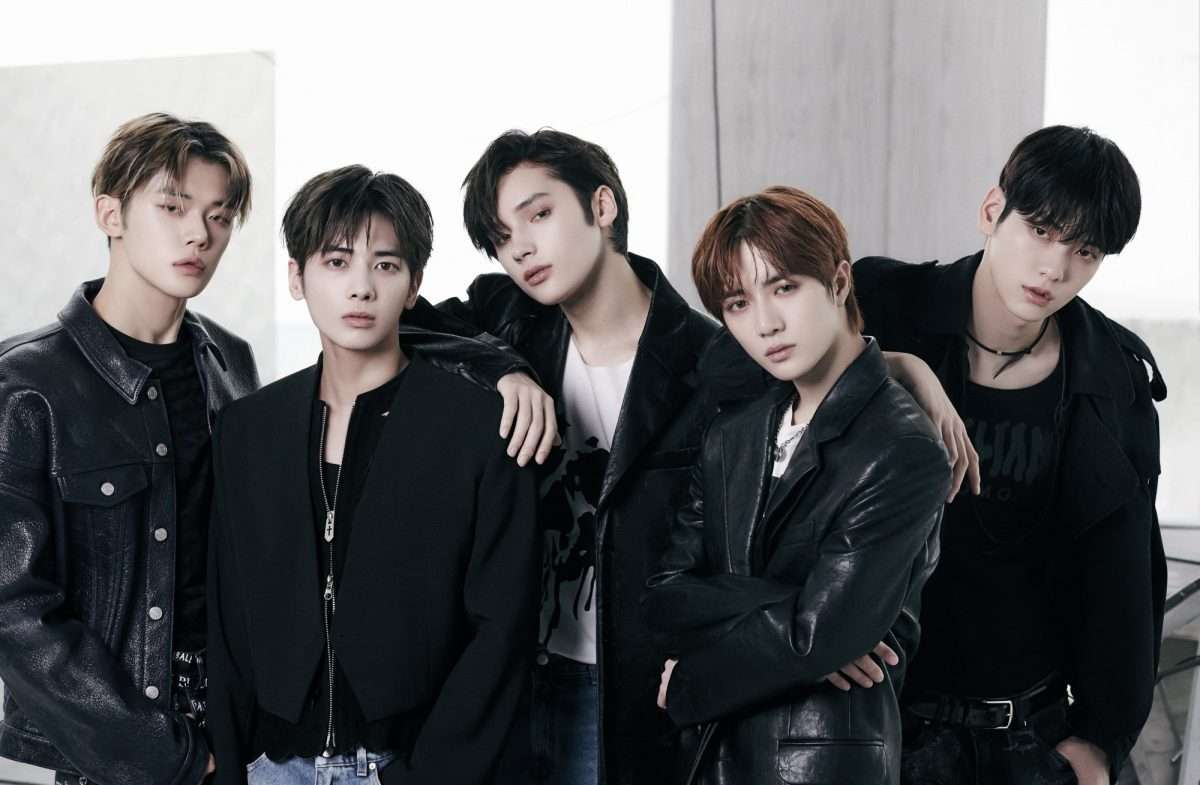 TXT’s new mini-album will be released on January 27th.

See also  Why is NewJeans such a success?
Share