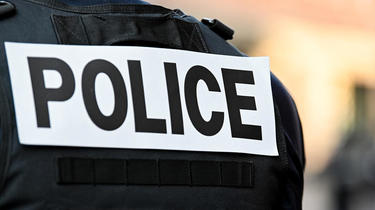 Toulouse: A baby dies in a fire, his mother badly burned

Toulouse: A baby dies in a fire, his mother badly burned

This Wednesday, January 11, at around 3 p.m., an 8-month-old baby died and his mother suffered severe burns in a fire that broke out in their home near Toulouse.

A drama. An 8-month-old baby died and his mother was badly burned during the fire at their home near Toulouse on Wednesday afternoon, firefighters told us.

The emergency services intervened around 3 p.m. at the accommodation on the 2nd and last floor of a building in the village of Beauzelle, 15 km north of Toulouse.

Since 3 p.m. the firefighters of the @sdis31officiel intervene for a violent apartment fire, rue de la rhune, commune #Beauzelle. Do not hinder the use of relief supplies pic.twitter.com/vjWlUTJiER

The 40-year-old mother “was transported to the CHU as a matter of urgency,” added the Haute-Garonne departmental fire and rescue service (Sdis).

“The fire was impressive, the firefighters came very quickly, they tried to find the child but unfortunately it was too late,” said Mayor of Beauzelle Patrice Rodrigues.