“There was a celebrity who said she could see ghosts,” the attorney reveals of how some falsify her records to avoid conscription

“There was a celebrity who said she could see ghosts,” the attorney reveals of how some falsify her records to avoid conscription

In early January 2023, it was revealed that a major brokerage organization was under investigation for helping celebrities, athletes, as well as children from wealthy families, falsify their medical records in order to be exempted from military service. 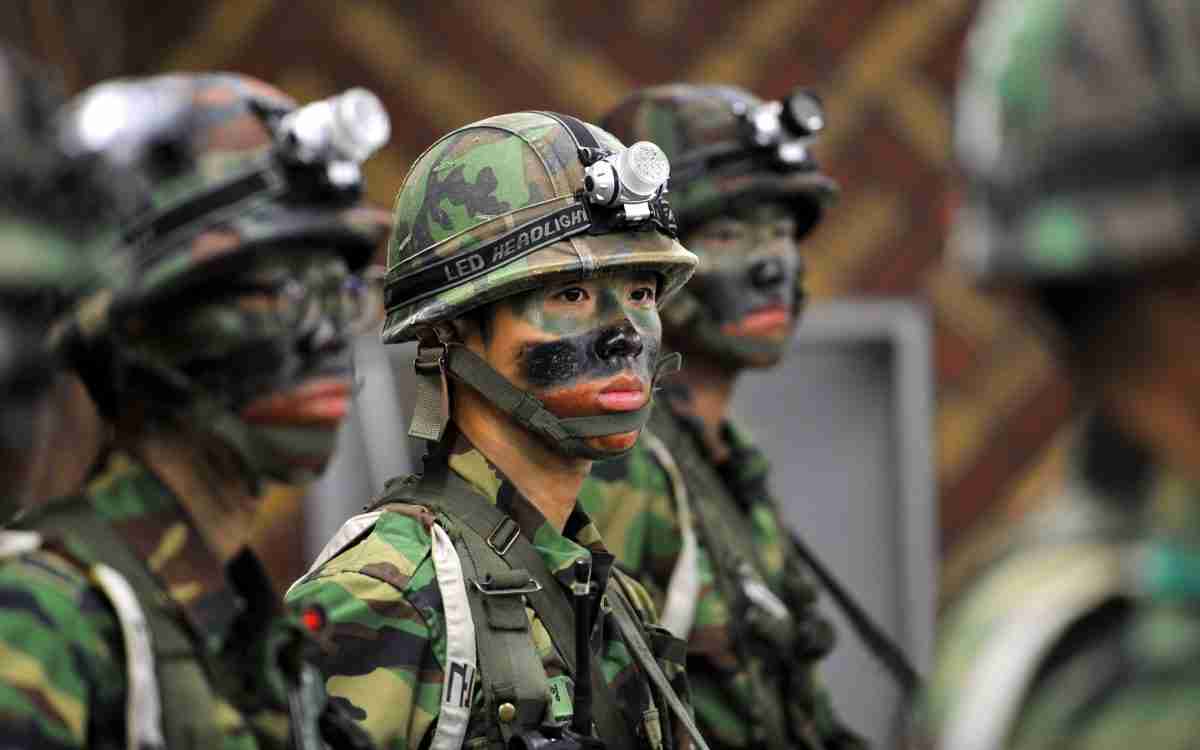 Amidst these events, attorney Yoon Byung-gwan, who served as a court official in the military administration, took part in a radio broadcast on January 9 and explained various methods of avoiding military service that he had experienced or heard about. 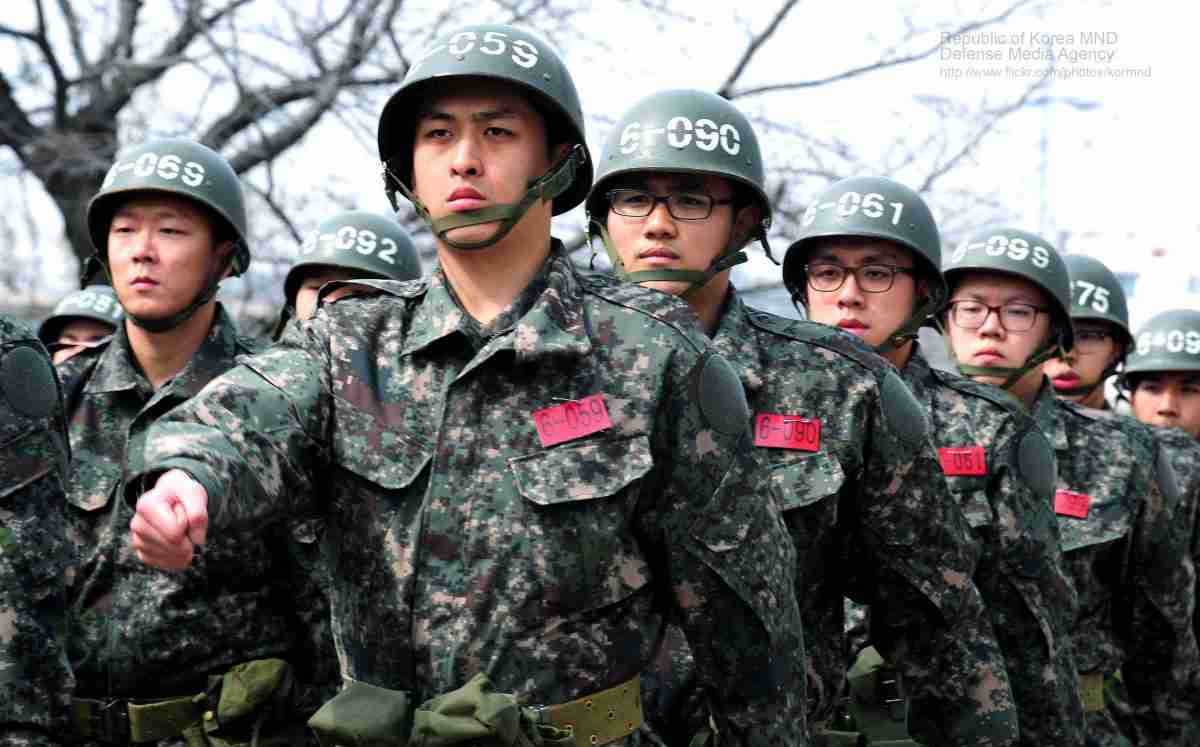 He specified: “Typically, ranks 1 to 3 are active duty soldiers, rank 4 is a support worker or social worker, and rank 5 is transferred to military service but only receives civil defense training. Classes 5 and 6 are considered exempt from military service. » 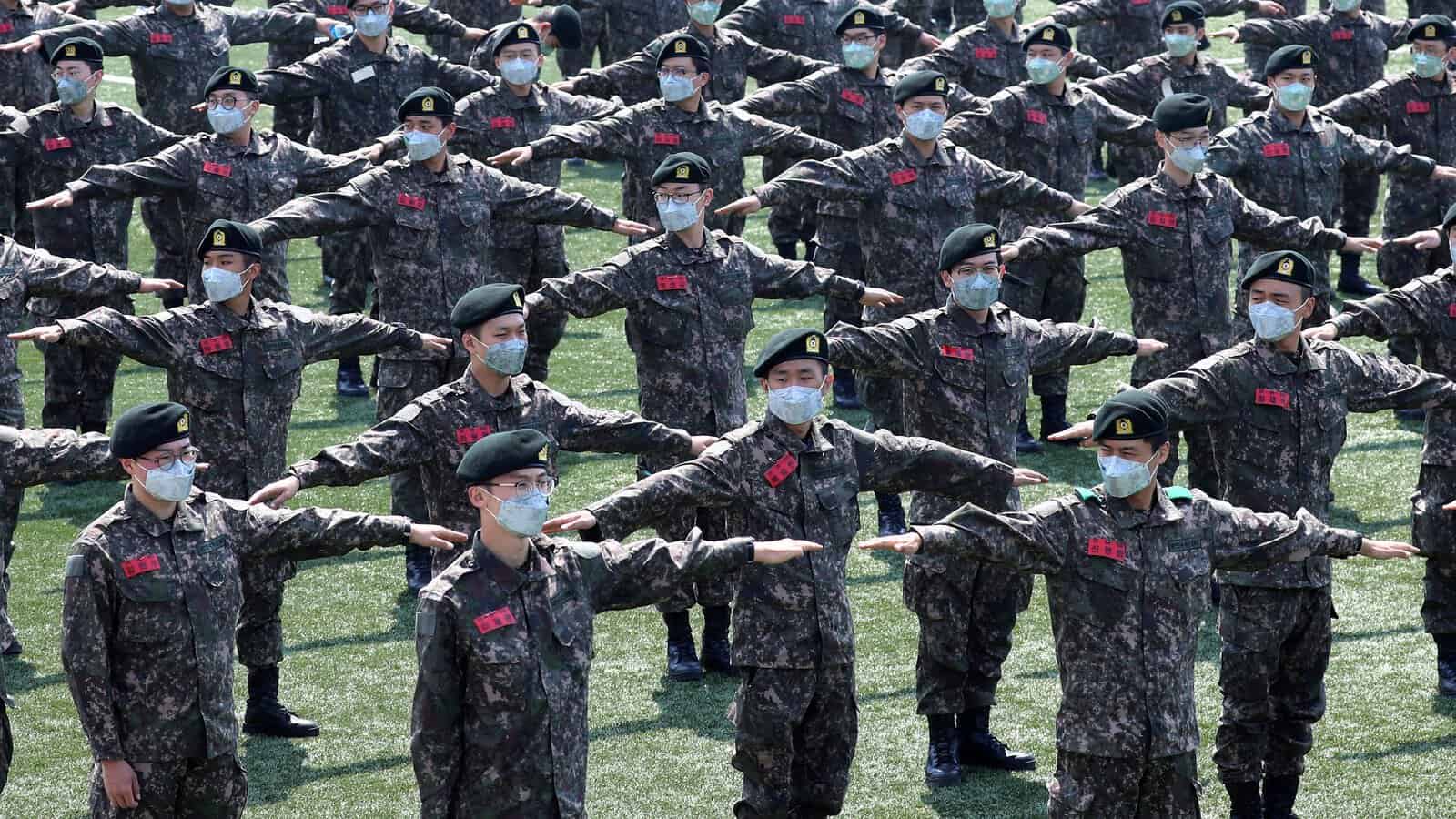 But then what are the reasons why we would switch to such grades? The attorney responded that the brokerage organization mentioned above generally used the excuse of epilepsy.

He explained: “Epilepsy is a disease in which the activity of nerve cells is disrupted. According to the review rules, a person who has a treatment history of one year or more, even if no abnormalities were found on the EEG test, can receive additional Grade 4 benefits, the more treatment, he can obtain a Grade 5 judgment.” 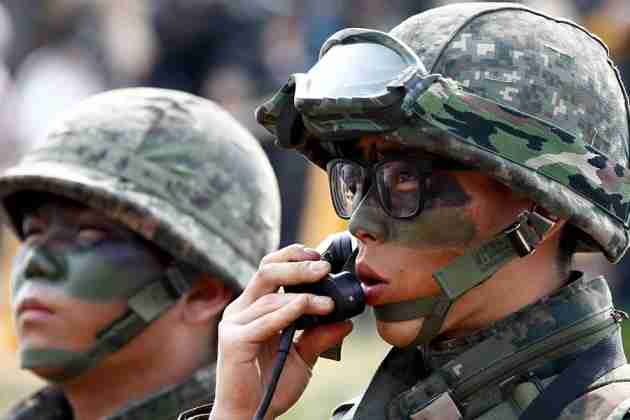 Attorney Yoon then shared some of the cases of celebrities attempting to evade military service that he either looked into or heard about.

He shared: “There have been cases where celebrities have intentionally broken their teeth and been exempted from military service. There was a celebrity who said she could see ghosts and claimed to have a mental disorder.

There have been several cases of people mixing blood or drugs into their urine test to avoid military service. There have been instances where they have had surgery on their shoulders, usually to dislocate them on purpose. » The case of the celebrity saying he saw ghosts obviously caused a reaction. Attorney Yoon responded by stating:

“They’re not automatically exempt from ‘Spirit Vision’. You must obtain a diagnosis from a professional medical facility in order to be employed or released from duty as a social worker. The celeb who claimed to “see ghosts” was tried in 4th grade but (he was caught) and it was overturned. » 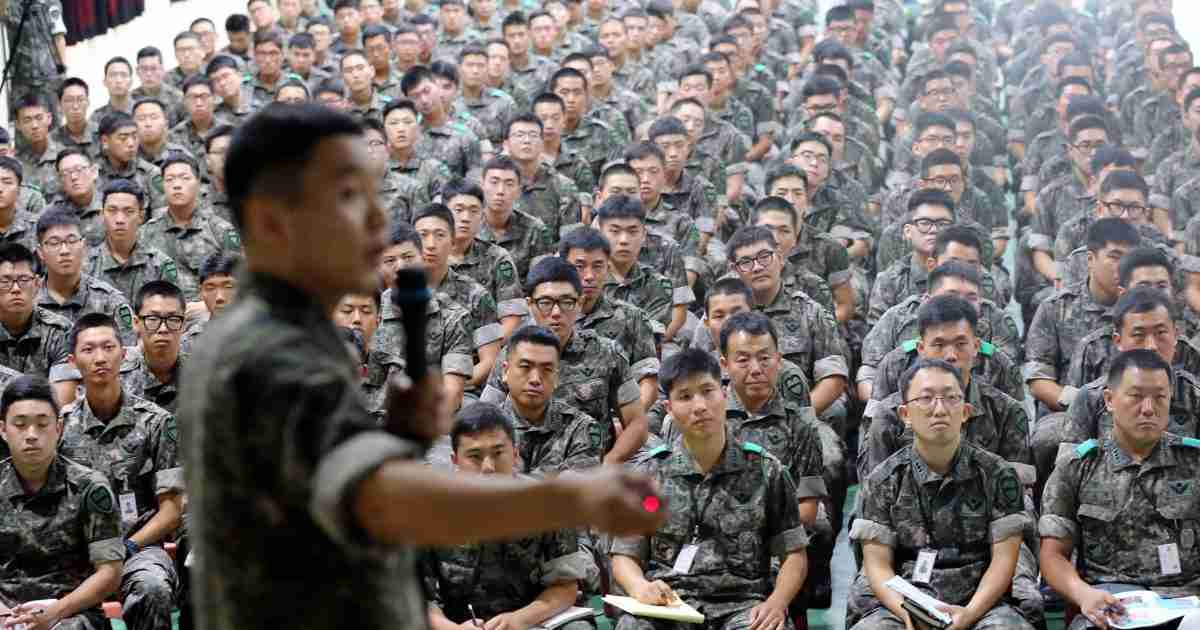 He went on to say: “There are unimaginable ways people try to escape military service, like pretending to be deaf. I’ve even heard of people cutting off their fingers or even their testicles in the past. I really don’t know why people want to go that far. » 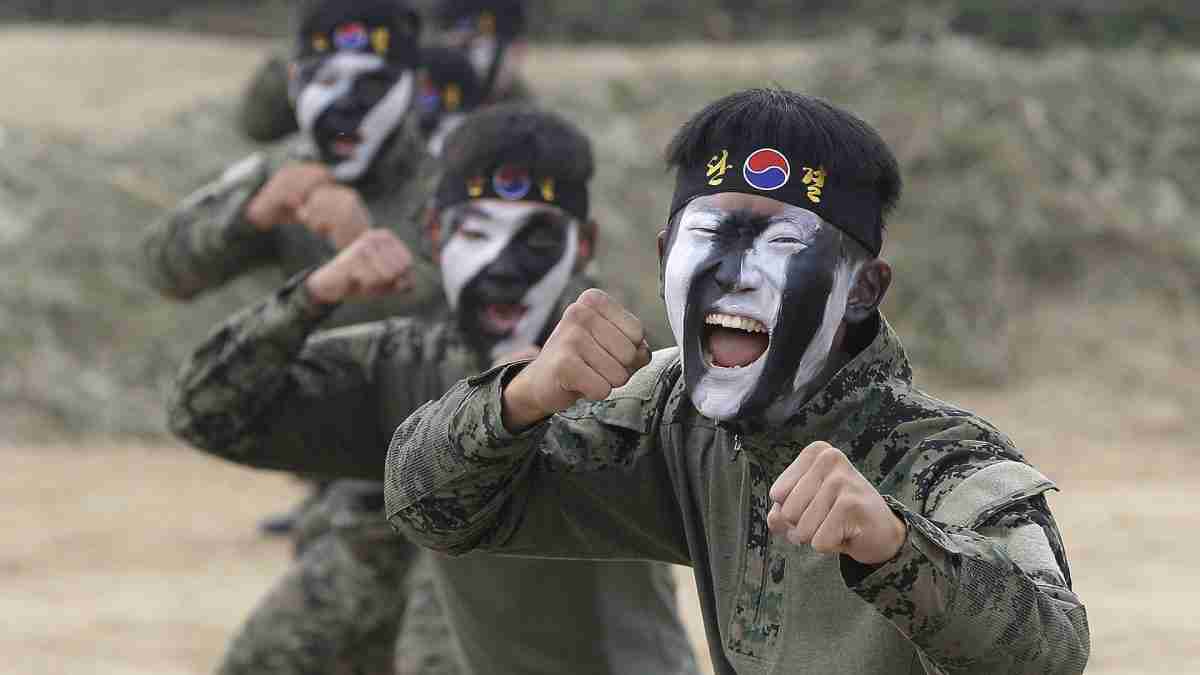 So what can you do to prevent these scams? The lawyer concluded: On the other hand, Ravi is suspected by VIXX to have hired the services of the aforementioned agency to serve in the public service.