Tiktokeur Gwang Ri, who said he was harassed by Kim Chae Yeon, apologized on Instagram. 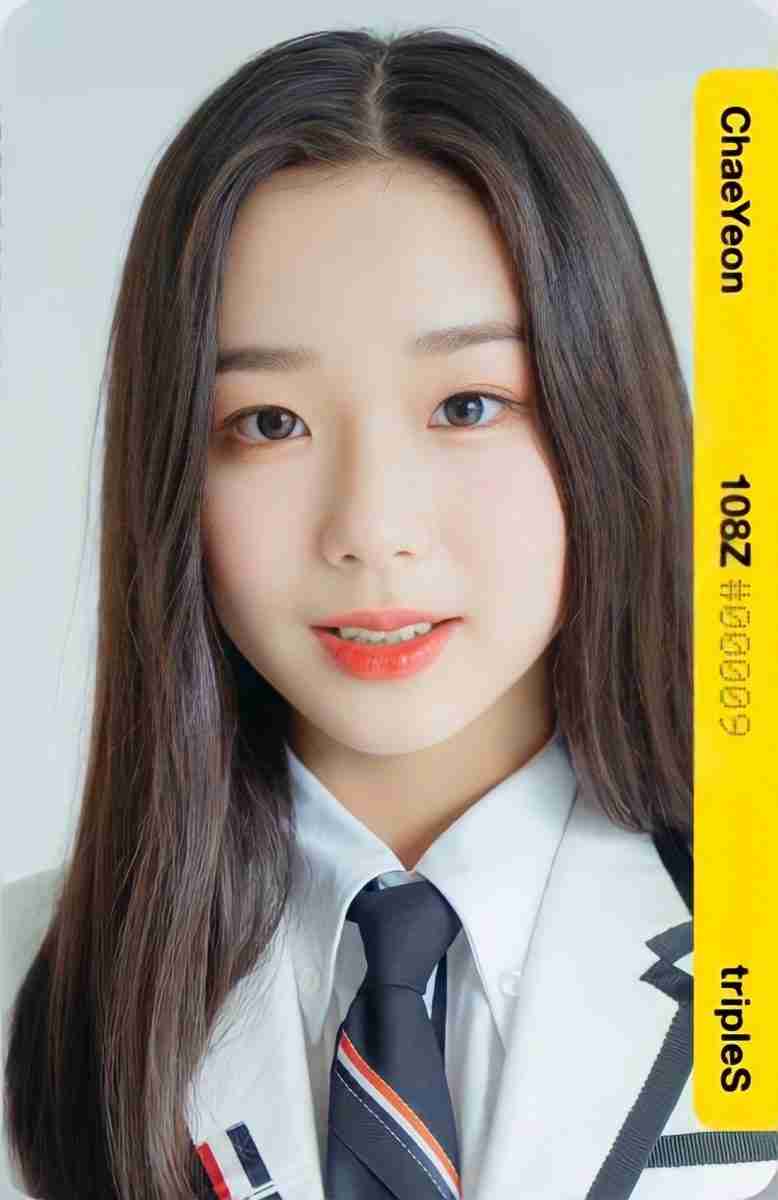 On the 19th, Gwang Ri said on his Instagram: “Hi, I’m Gwang Ri. First of all, I apologize to Triple S’s Kim Chae Yeon.” then she posted a long paragraph. Gwang Ri said: “The insults I accused Chae Yeon of were all lies and pranks by Kim Chae Yeon’s friend. I received an apology from the person who sent this to me in error. »

Gwang Ri said: “I made the claim after seeing Kim Chae Yeon in the media recently because I was traumatized by this story. […]. I want to apologize to Kim Chae Yeon and reflect on myself. »

“I’m sorry for spreading rumors about her when she was just taking her first steps as an idol”. 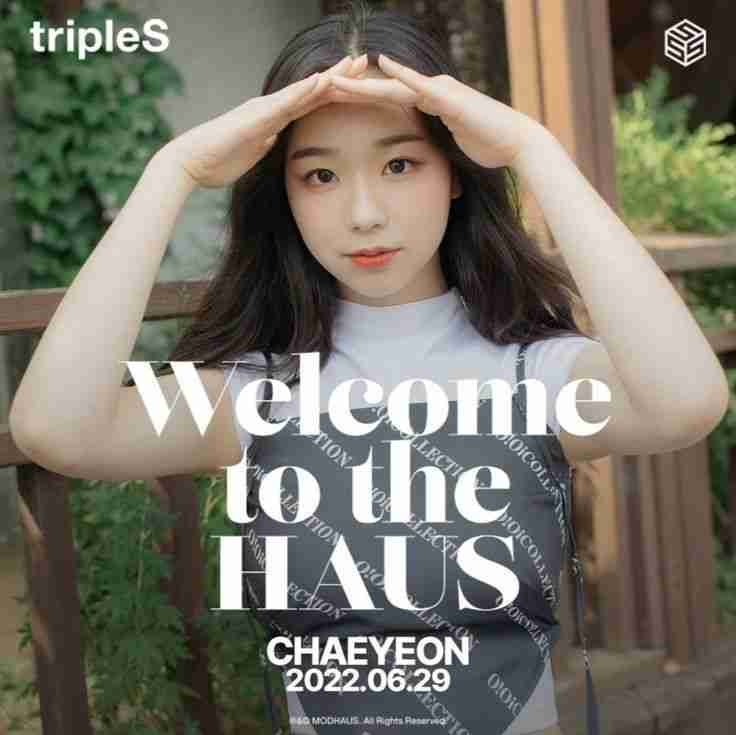 Previously, Kwang Ri revealed that he was a third-year middle school student in the same class as Kim Chae Yeon and was bullied at school by Kim Chae Yeon’s click.

According to his revelation, Kim Chae Yeon insulted him by saying ” disgusting‘ and even threatened him from his friends. Triple S’ agency, MODHAUS, said: “We cannot give you an answer as the responsible person is not available at the moment. We’ll check that later.” The tiktoker said: “Kim Chae Yeon may not be the person who sent the messages.”

Add “I emailed Kim Chae Won’s agency, but there was no reply. I really want to verify the fact.”asks for explanation. A few days later, Gwang Ri apologized again and said: “I must have worried Kim Chae Yeon a lot about that. I’m really sorry to talk about someone who just made their debut. » 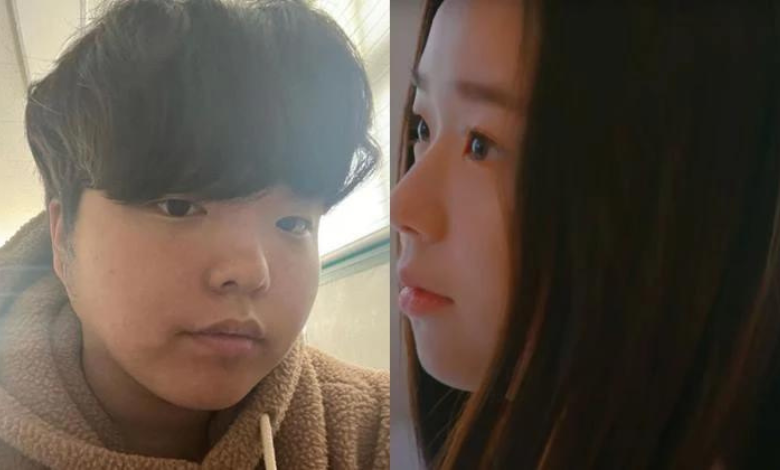 One of Kim Chae Yeon’s friends sent a message to the tiktoker which read: “You act like you’re close to Chae Yeon, she said you’re obnoxious.” and the controversy arose.

In particular, Gwang Ri complained that he suffered trauma from the incident and developed an interpersonal phobia. However, this turned out to be false, and fans’ anger against the latter grew within them. The TikTokeur has been criticized for spreading rumors without confirming the exact facts.