Valorant teased something new this month, and players believe it will be a new map in South Korea. This will be the ninth map in the game, the last being Pearl which was released last year. 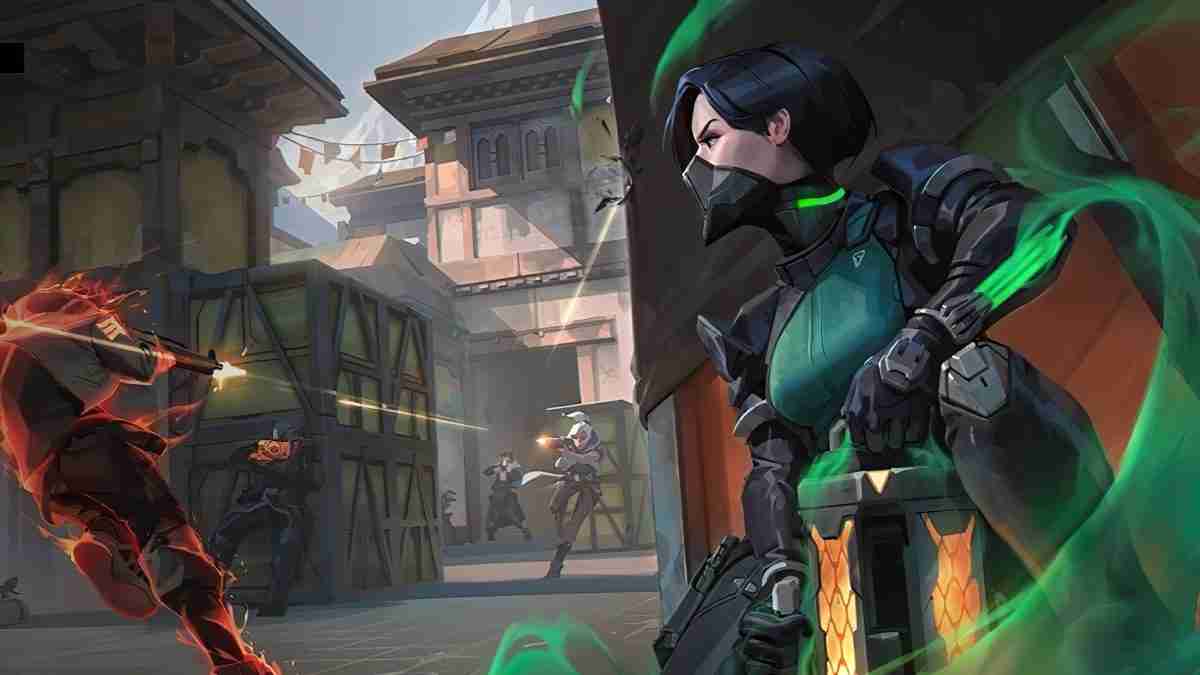 Valorant is a Free Multiplayer First Person Shooter video game that is developed and published by Riot Games and was released on June 2nd, 2020. The game continues to release new maps that intrigue players. 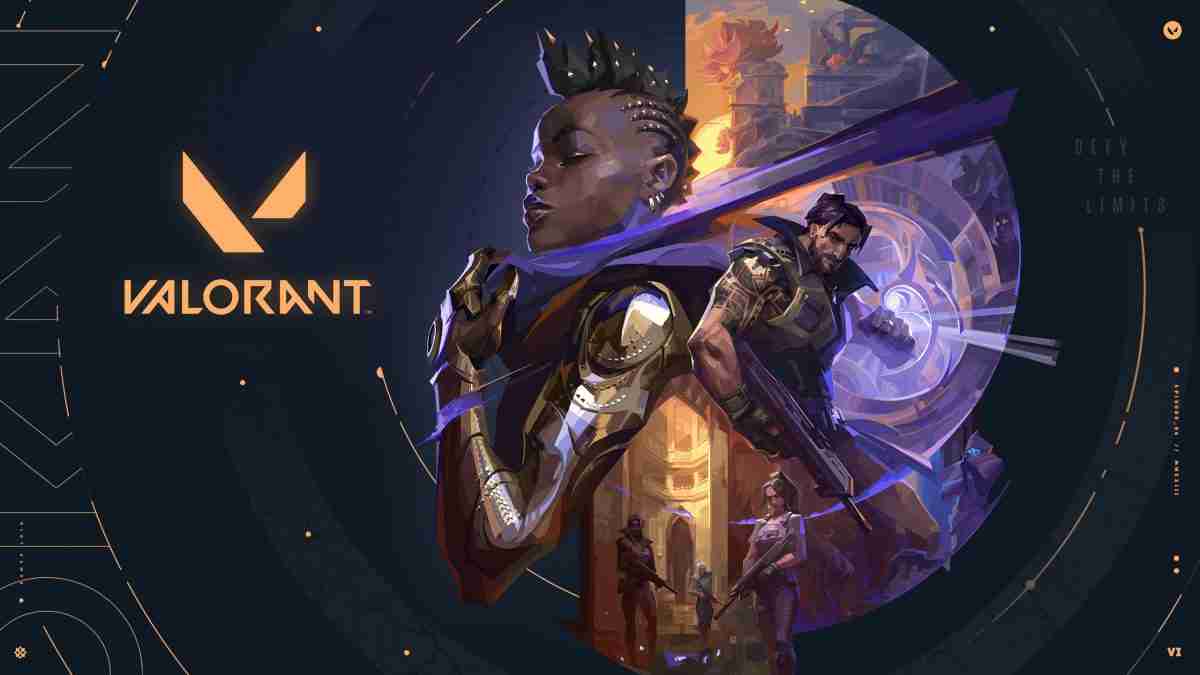 Since early 2023, Valorant has posted a series of short videos on social media in which the agents appear to be exploring a new location, along with “.JAN // .05 // .2023” in the caption.

After seeing Valorant’s posts over the past few days, players began speculating that the next map will be in South Korea. This theory started when they listened to K-pop in the video with Fade, which was later confirmed to be a Jae Park song (aka eaJ, former DAY6 member Jae).

While there’s still little information on the map’s name and what it will look like, Riot Games developer Joe Lansford said in December that it will have “new mechanics.” 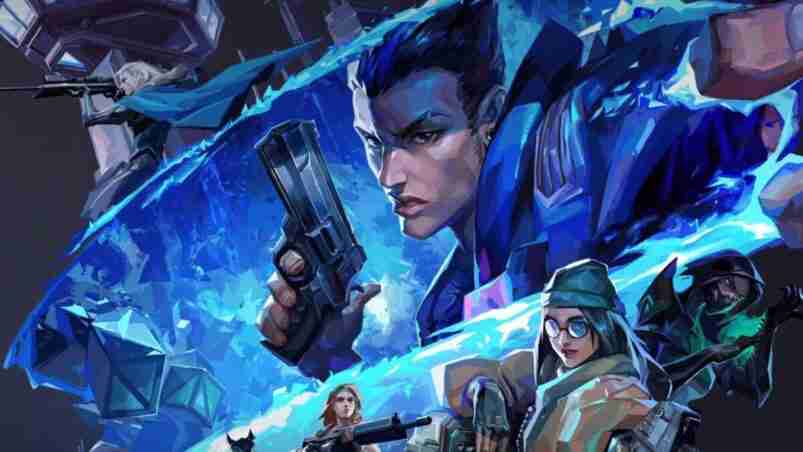 All Valorant maps are located in different cities and countries, which are mainly where the agents come from. For example, Split is set in a futuristic take on Yoru’s homeland of Japan, while Bind is set in a Moroccan desert, where Cypher hails from.

See also  BTS' J-Hope reveals how he feels about "Maknae Line" being Jungkook, V and Jimin 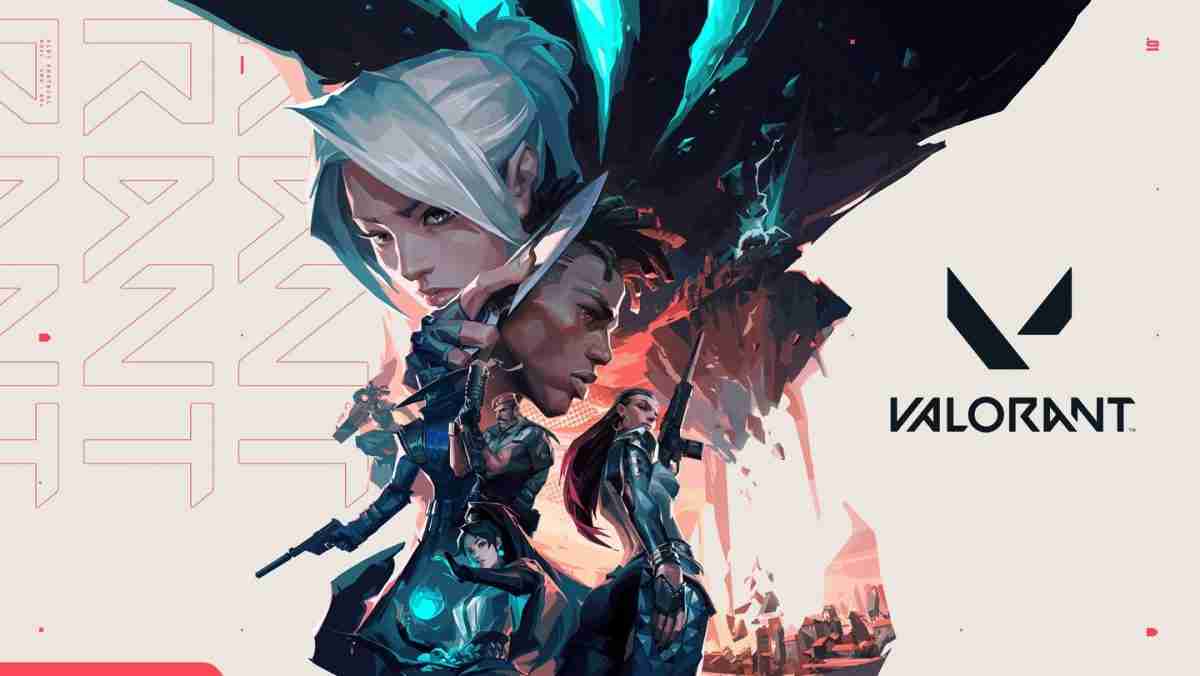 If the new map will be in South Korea, it will most likely be a reference to Jett’s origins. It also wouldn’t be surprising to fans if a Korean map were added to the pool, as South Korea is a big esports region for Valorant.

are you playing the game