The most anticipated video game releases

The most anticipated video game releases

With the beginning of the new year 2023, several masterpieces, long-awaited by many gamers, finally appear.

2023 will certainly mark our mood because it will be a very busy year! Looking at the list of these projects, many gamers who are into different genres and styles will be absolutely spoiled. “Kart Rider Drift” est a newcomer to the closed circuit of “Mario Kart-like”! 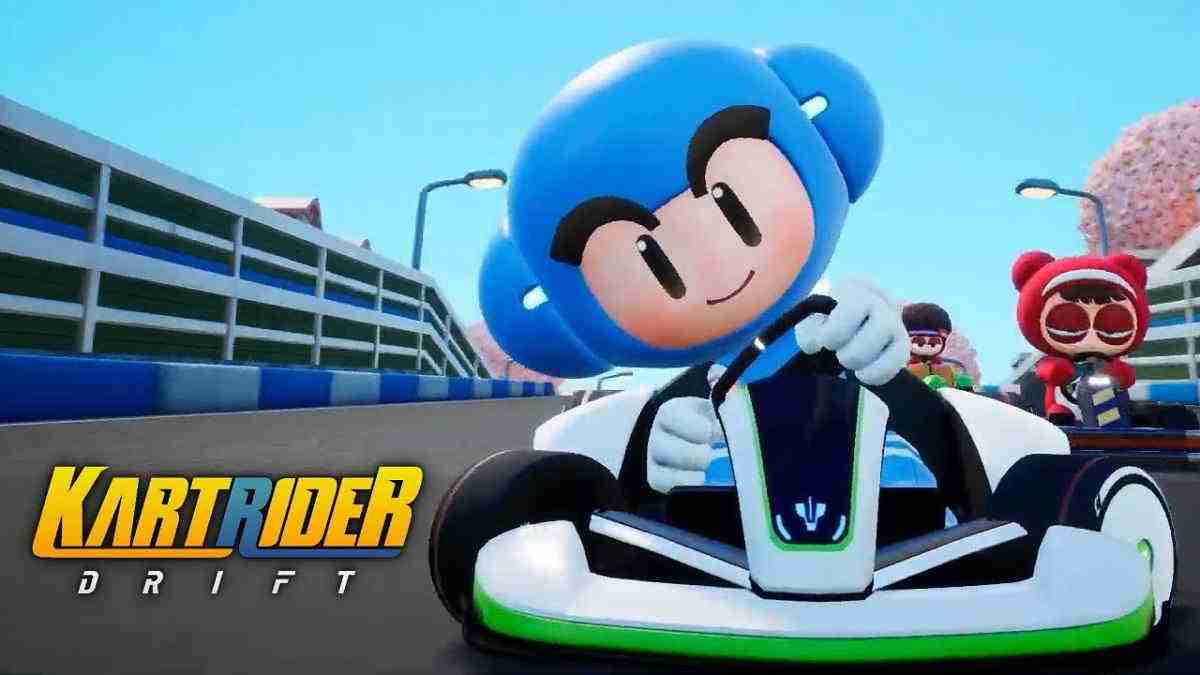 Coming straight to us from South Korea, where it’s been heating up the rubber for a number of years, the game seems to have quite a bit under the hood. This free-to-play racing game has managed to get the residents of the Land of the Morning Calm to have their own esports scene. Don’t expect a revolution on the gameplay side, which brings together the essential ingredients of the genre: crazy circuits, secret passages, boosts and bonuses galore to crush the competitors who would have had the audacity to overtake you.

Unlike Mario Kart, the vehicles can be customized, enough to make you want to spend a little money on a new body and feed the economical model of KartRider Drift.

KartRider Drift is coming to PS4, Xbox One and PC on January 12th 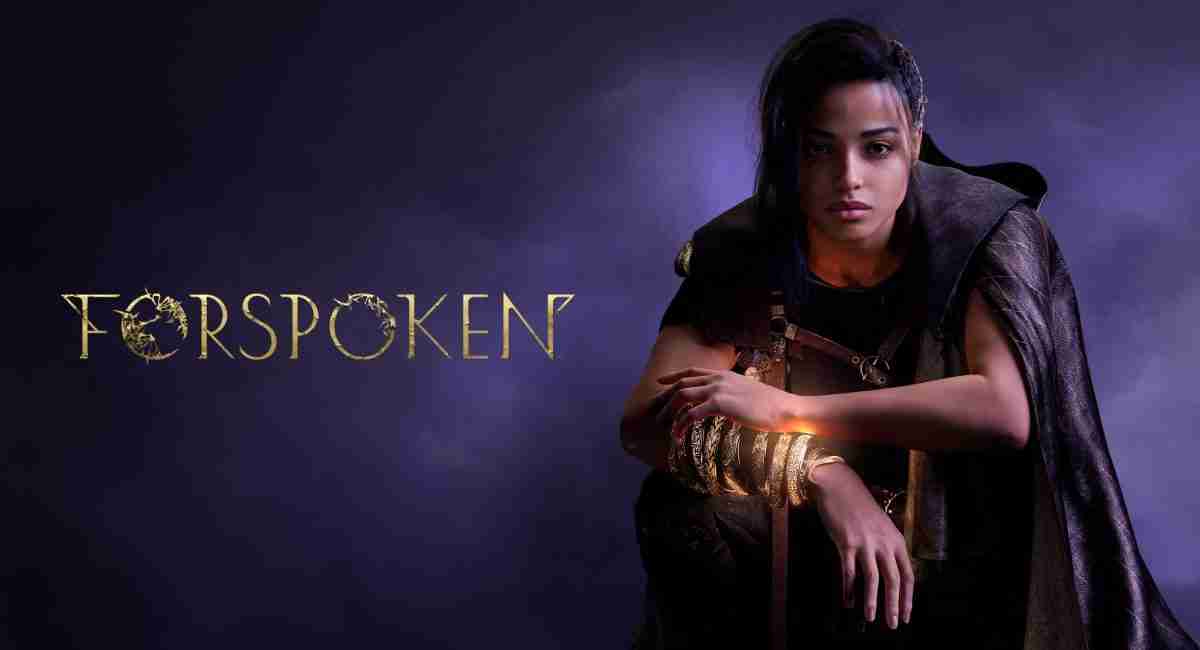 Square Enix’s long-delayed new FORSPOKEN is finally here. “FORSPOKEN” is a game where you can enjoy the action Frey Holland.

But what does a pure New Yorker do in jeans and sneakers in the midst of this medieval fantasy world? That’s the question one can rightly ask when seeing the first images of Forspoken, an action role-playing game offered by Luminous Production, a Square Enix subsidiary. 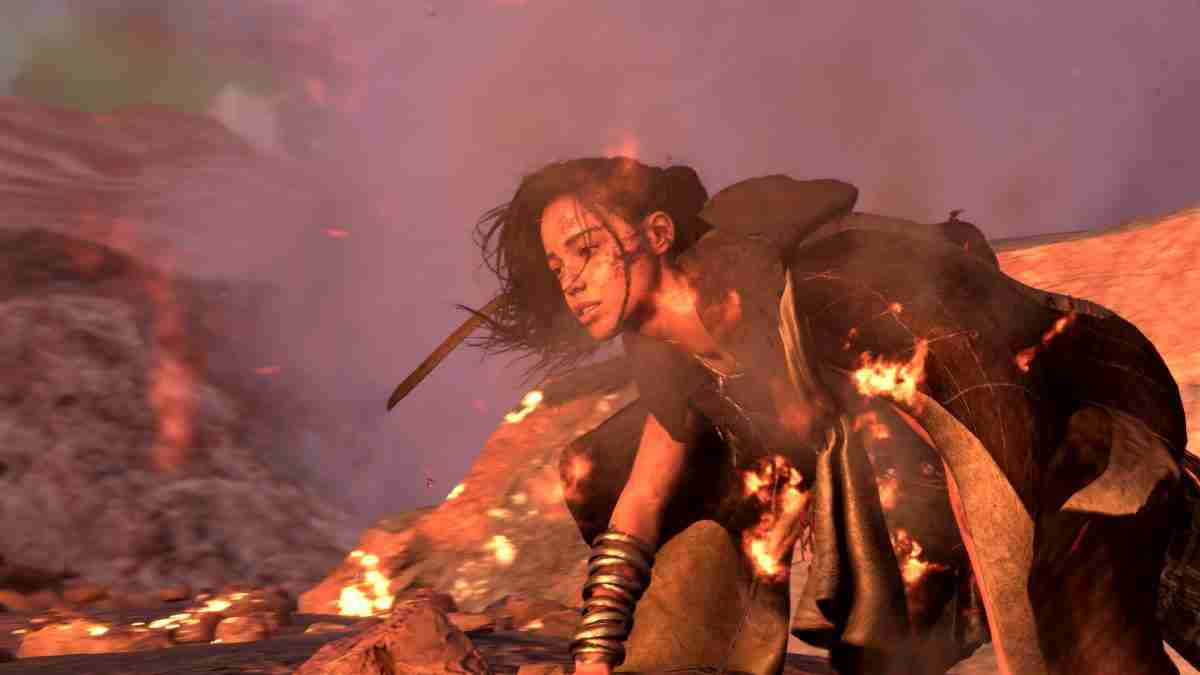 Frey, the young brunette accustomed to skyscrapers, is inexplicably catapulted to the continent of Athia, where she discovers unexpected magical talents and the ability to practice the course like a yamakasi. Get stuck in this cruel world of “Athia” after falling into this mysterious phenomenon by using the magic bracelet “Cuff” with will.

Announced in Sony’s series of PS5 releases in 2020, it has been highly anticipated as a next-gen game that will showcase the colorful graphics of the PS5 and anime action games. 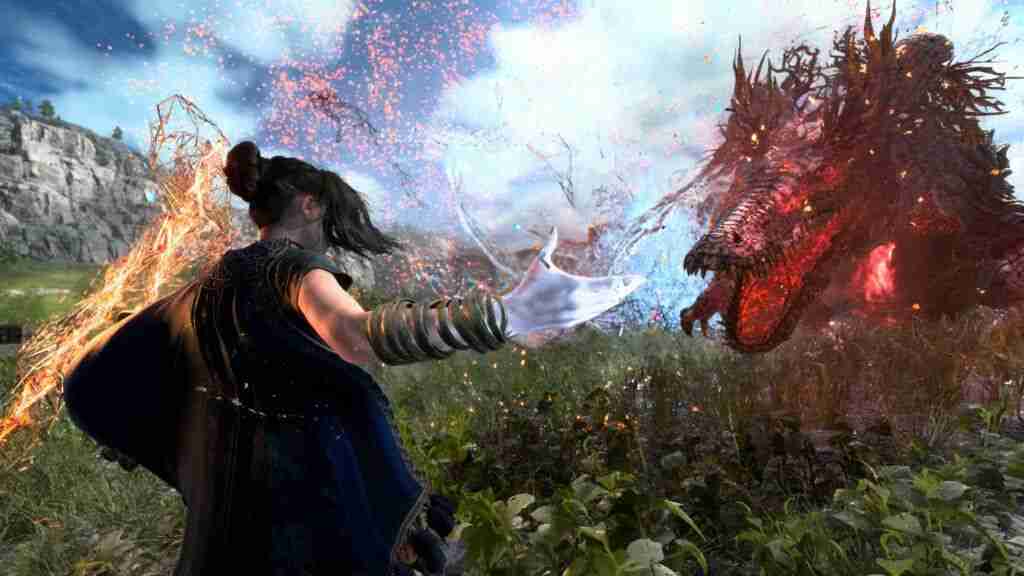 “FORSPOCKEN”, which unveiled its demo version last December, enjoys exploring a wide world and the magic of various attributes implemented through the magic bracelet “Cuff”, as well as dynamic action styles and distance. 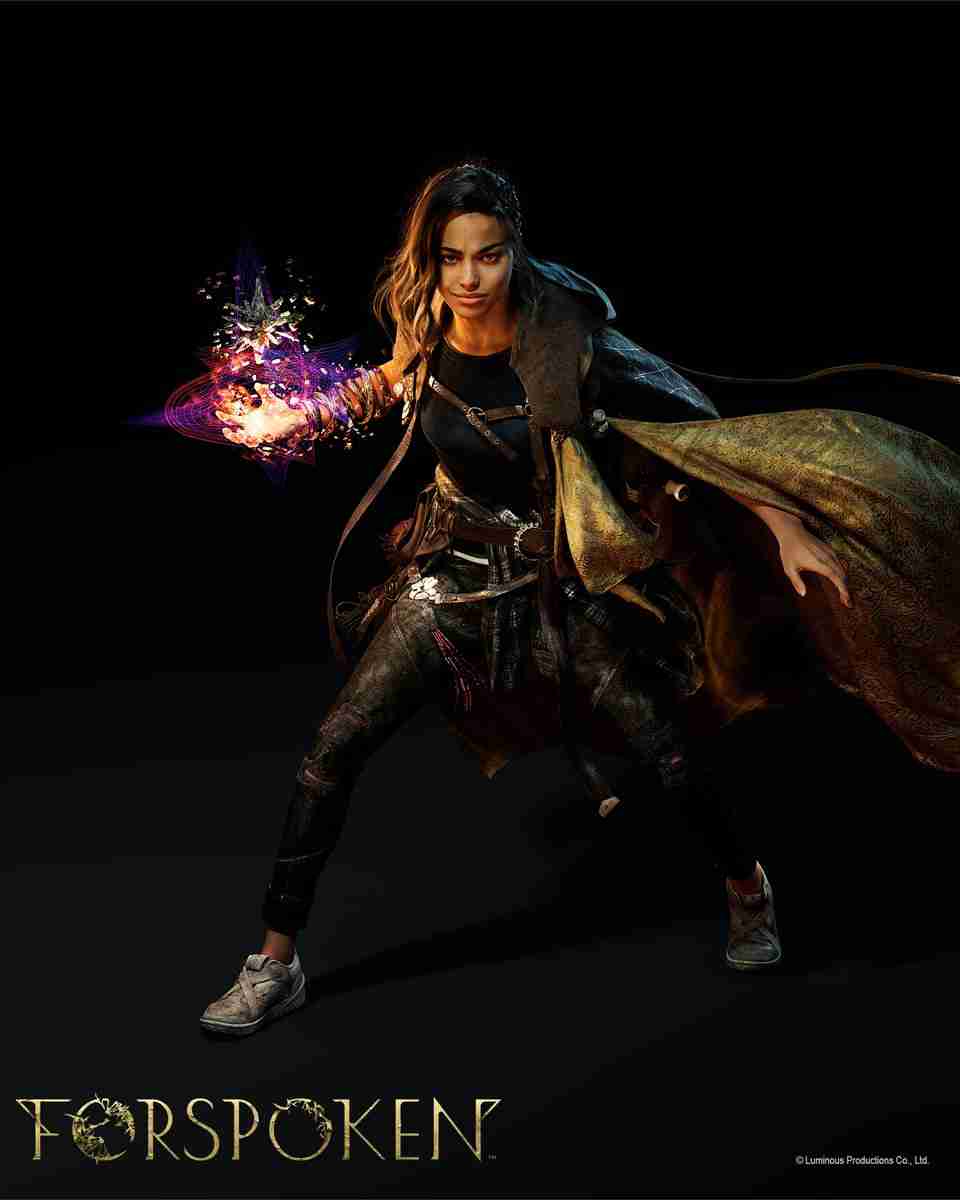 In addition, it gets more attention by presenting content of exceptional quality, such as colorful action parkour, that goes beyond topographical features. 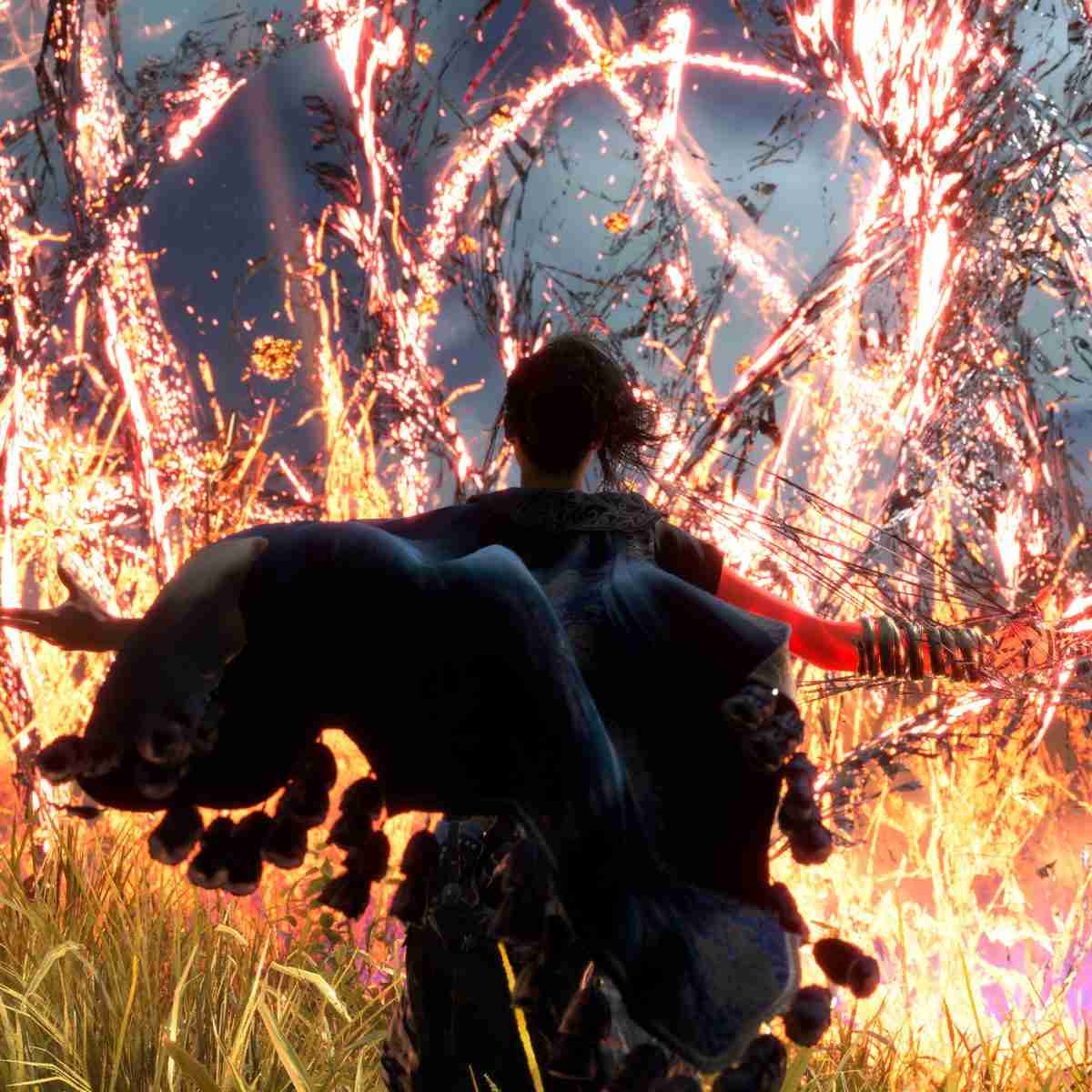 The Forpsoken trailer summarizes the overall story of the game: A young New Yorker, Frey Holland (Ella Balinska), is kidnapped from her apartment and catapulted into the magical world of Athia. She must learn the rules that govern this universe, control the powers she inherited, and do whatever it takes to return to her hometown.

On the other hand, Forspoken formerly known as Project Athia is an Action RPG game developed by Luminous Production, a fork of Square Enix. The heroine is called Frey Holland and uses magical powers to survive in a fantasy world.

A title with an original story that could attract gamers who are fans of open worlds, but whose initial feedback is less than enthusiastic.

Between graphics that aren’t PS5-level, a depopulated world, and disappointing gameplay, reviews from the first few hours of gameplay have not been kind to Forspoken, whose release has already been delayed twice. We will therefore have to wait until January 24th to see if, over time, the title manages to raise the bar and meet the expectations of players. 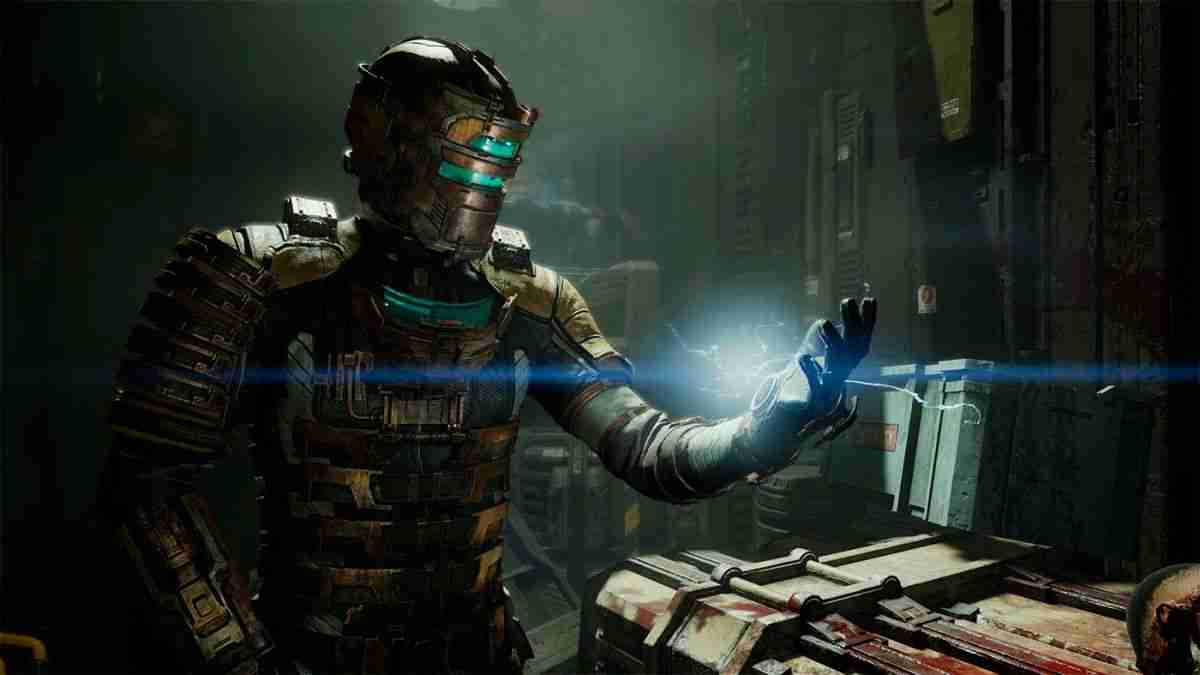 Isaac Clark, who played one of the mainstays of the trilogy, will also return in January 2023. Dead Space Remake, due to be released on the 27th, is a remake of the first “Dead Space” considered the master of horror games artwork. 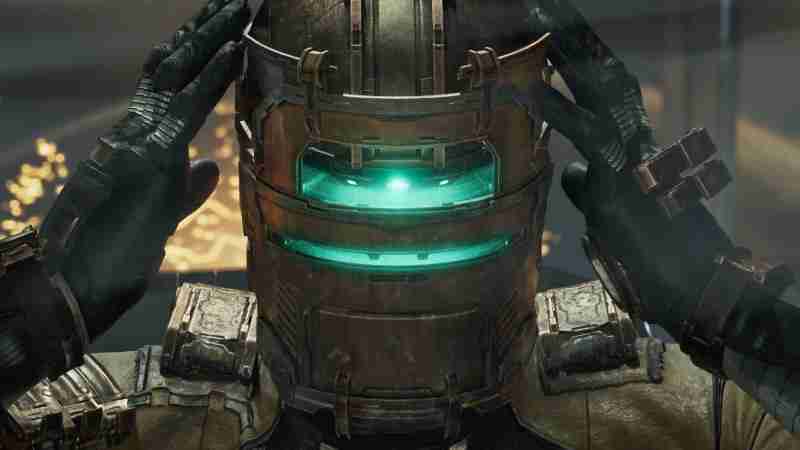 Dead Space, the first name, insisted above all on the fear and the stress: this reboot will keep the vision of it with a heavy atmosphere magnified thanks to today’s tools. In particular, new game situations will emerge, like these stages where you have to choose between being able to breathe freely but being plunged into darkness… or the lights on but with a limited oxygen charge. Developed by EA Motiv Studio, the game brings completely new graphics such as backgrounds and in-game characters using the Frostbite engine, and since it is being developed as a next-gen console, you can enjoy a wider map and various action content in not available in the first version. 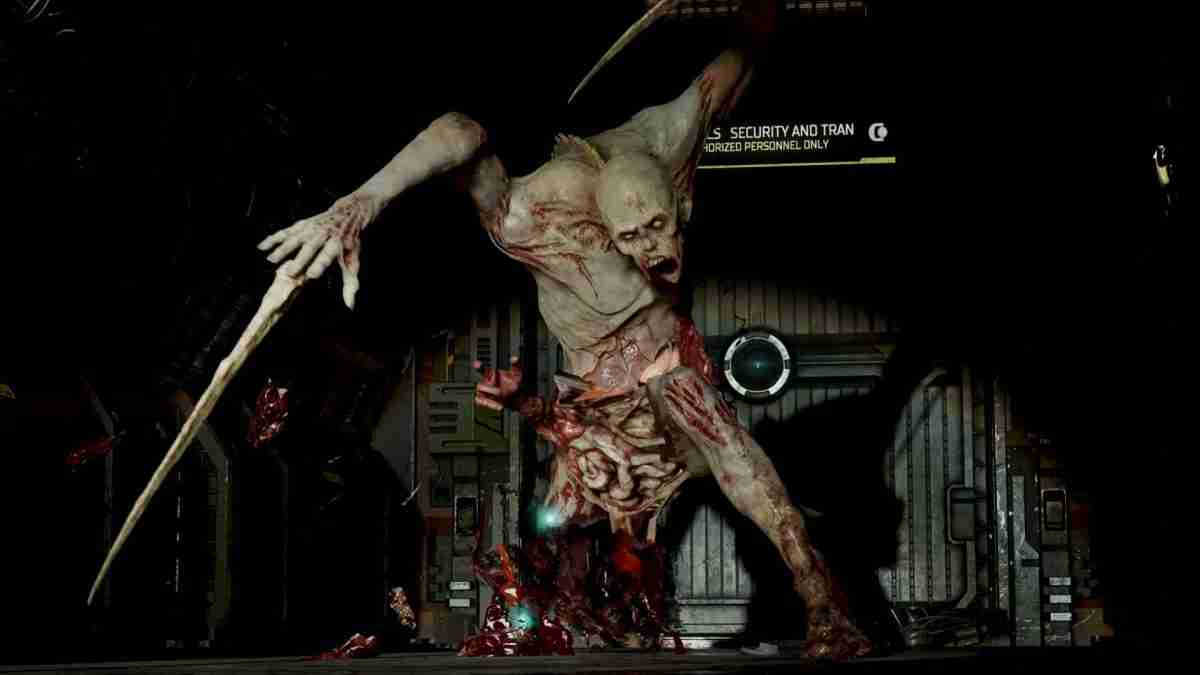 In addition, one of the features of the game is that the “Necromorph” monster, which has kept countless players awake, has more bizarre, more realistic and detailed bone and muscle expressions, highlighting the game’s high production. .

Dead Space is expected on January 27th for PC, PlayStation 5 and Xbox Series. 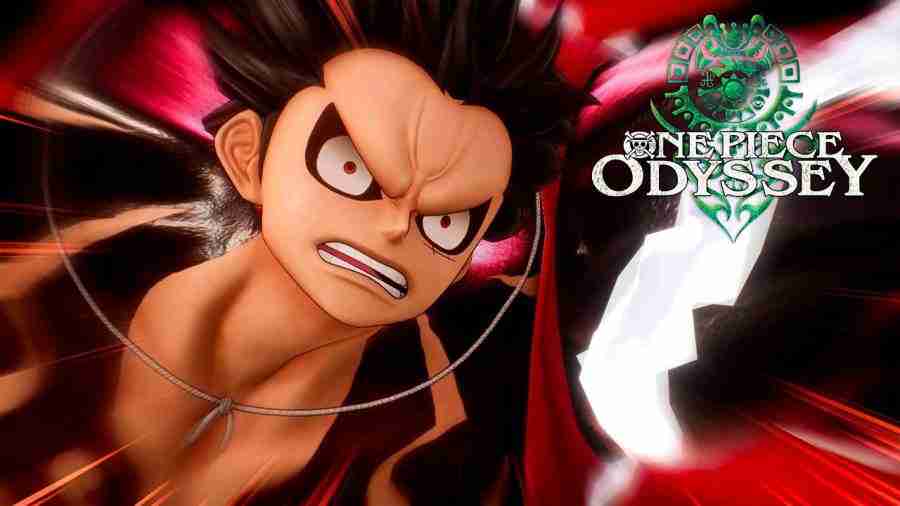 A new game utilizing the intellectual property of Japan’s representative animated film One Piece was also released in January. “One Piece Odyssey”, developed under the concept of “A grand adventure that meets the world of One Piece”, is a work that has received much attention from fans on the occasion of the 25th anniversary of One Piece’s release.

A turn-based RPG genre, the game explores a secret island where treasures are buried, and allows you to use various technologies straight from the original story, help characters carry gear, and adopt a style similar to Dragon Quest 11 enjoy. ” » 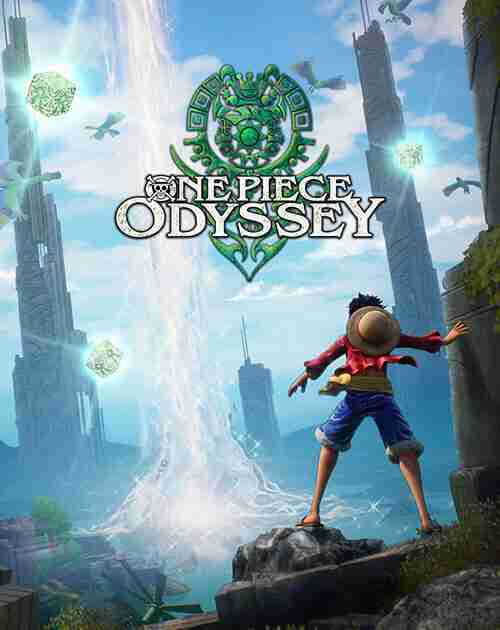 In particular, one of the features of the game is that the original character and story of One Piece Odyssey can be confirmed using One Piece IP, expanding the worldview through the annual theatrical release. 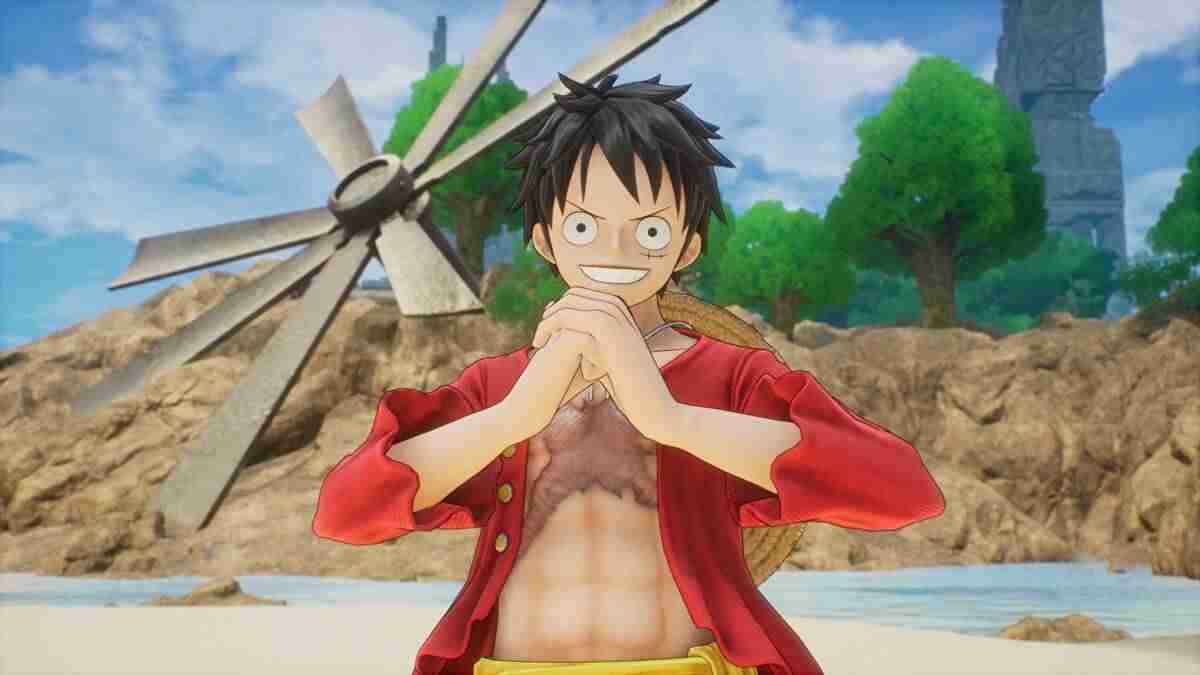 With over 500 million volumes sold, the One Piece series is the best-selling manga in the world. Animated series and video games have embraced this phenomenon, highlighting the famous Monkey D. Luffy, the rubbery captain who is shipwrecked on an island apparently shrouded in mystery. The RPG game alternates between exploration, animated sequences and turn-based combat. Fans can find the world of Memoria as well as the island of Waford or even Waterseven. Fire Emblem Engage is the 17th installment in the long-running Fire Emblem game series, which has long been a mainstay of the JRPG. The game, which was first released for Nintendo in September last year, offers a turbulent adventure set on the “continent of Eleos”, made up of four kingdoms and a sacred place. The game features the power of the hero of another world “Moon Jang-sa” sleeping on the ring, and when Moon Jang Sa and a character are combined, they can enjoy the action with powerful deadly moves. 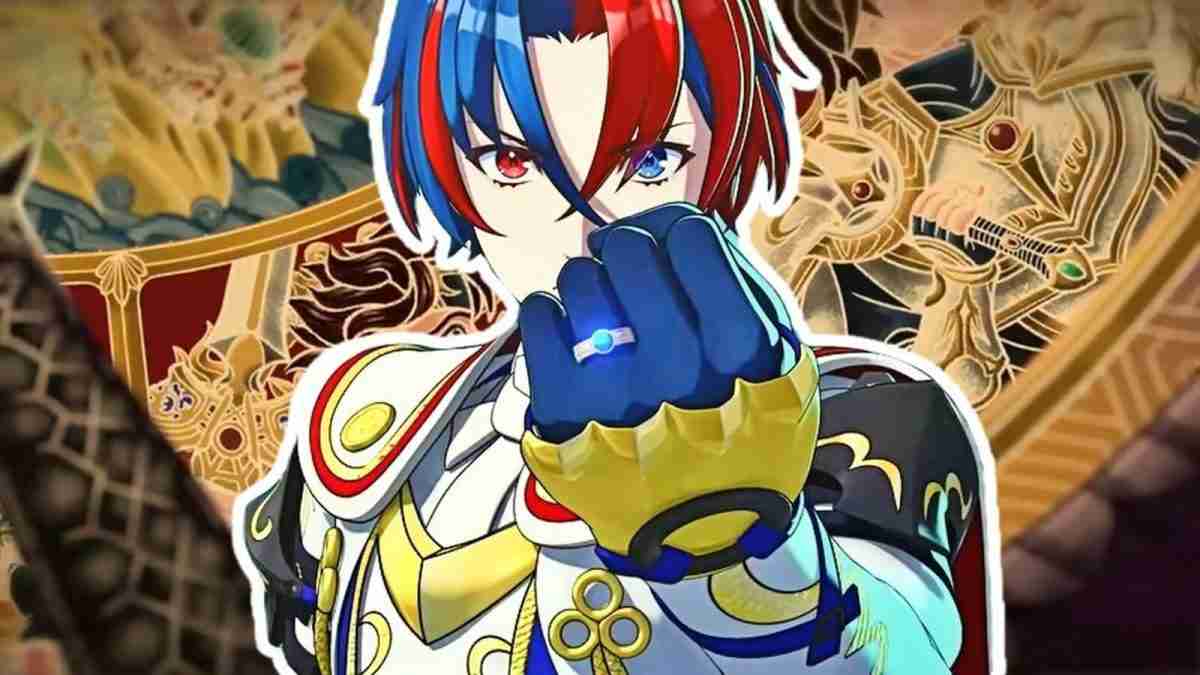 In addition, the content of the scenario, which was the representative element of the original work, cannot be reconstructed, on the other hand, it has various fun elements such as beautiful graphics implemented by Unreal Engine 4, the production of colorful skills and actions, arouses high expectations of fans and JRPG lovers. 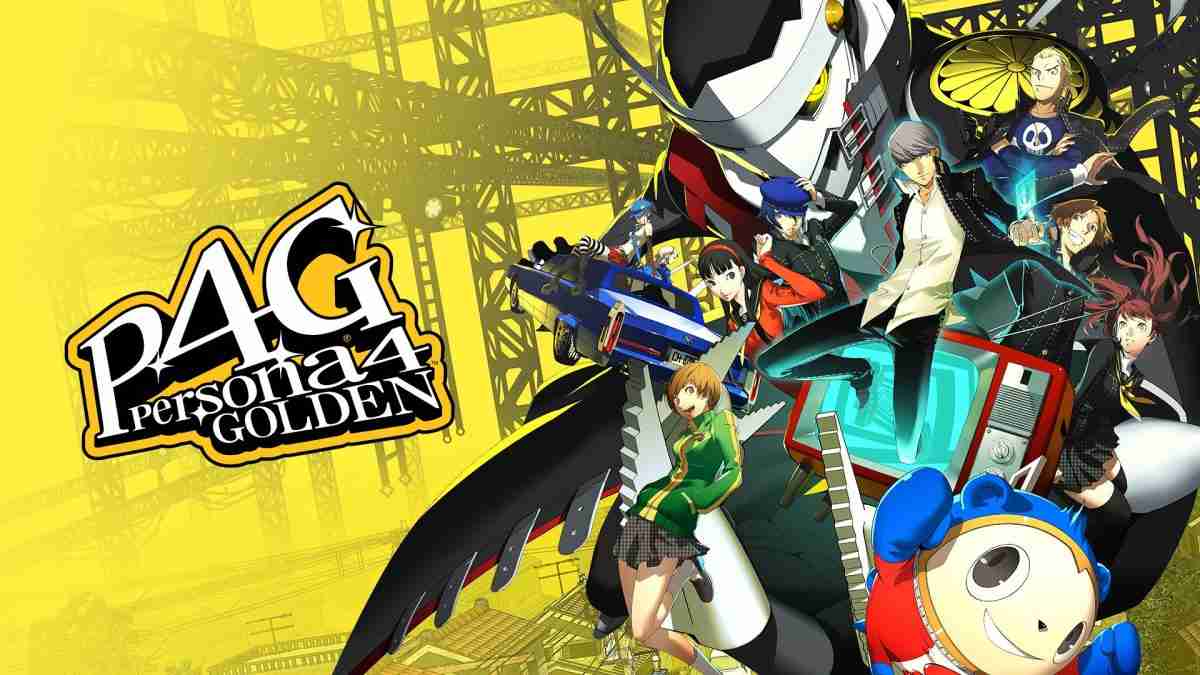 In addition to these games, January will also see others like Atlas’ Persona 4 Golden, Persona 3 Portable, and the action-adventure game Nemo Pants SpongeBob: Cosmic Shake, which features a cast of humorous original characters.