The year 2023 will likely mean a revival for male kpop groups, but new female groups are in the works too! 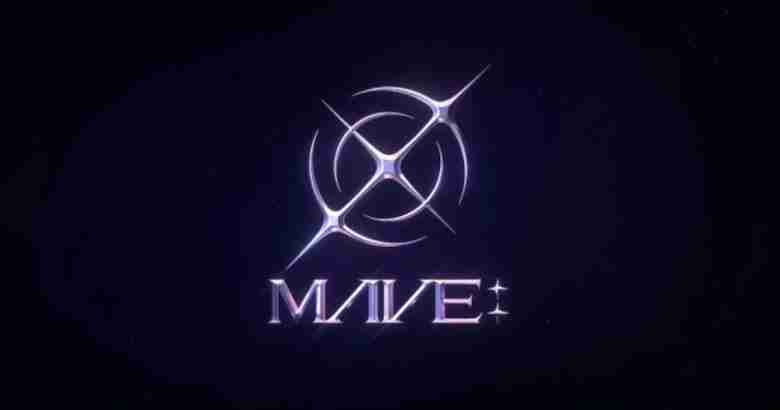 Among the expected groups we can count the group MAVE: who just released their first official medley, while their album will be released at the end of the month.

Their first album with the number “PANDORA BOX” will be released on January 25th. The group, signed to Metaverse Entertainment, will then make their debut. 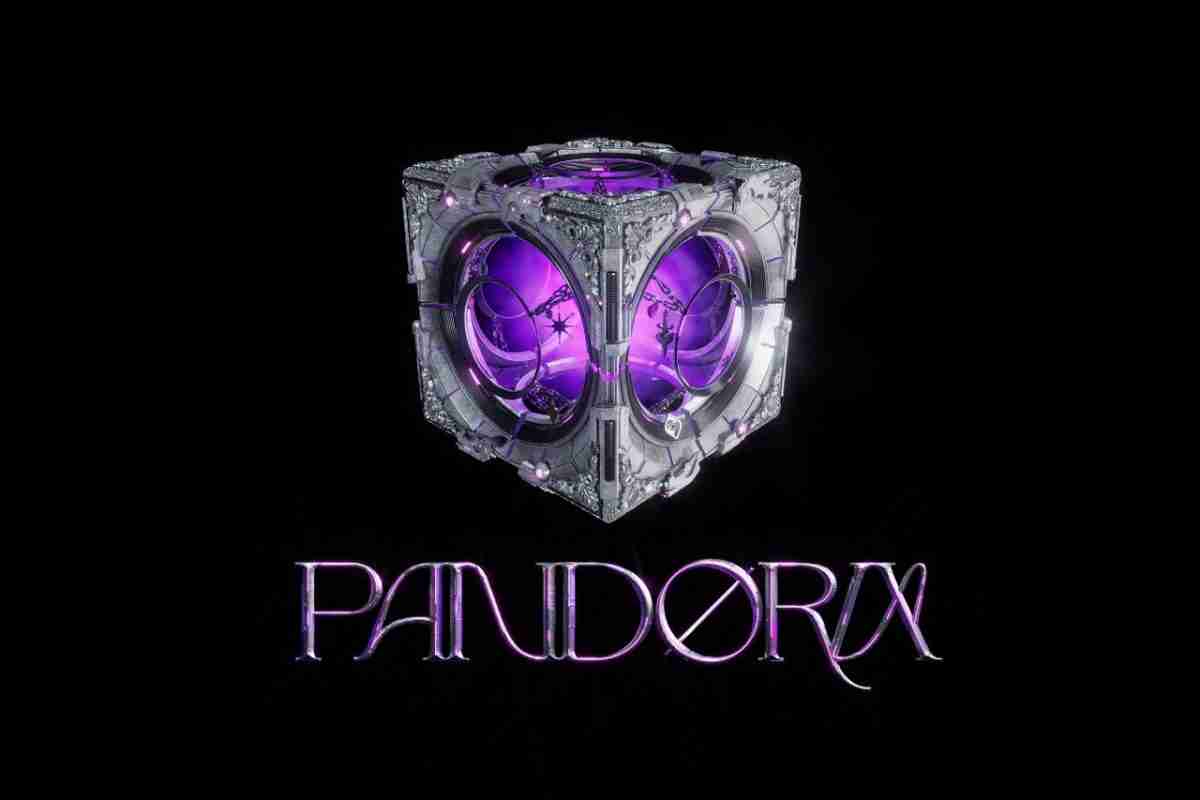 On the other hand, MAVE: consists of four members whose name means “MAKE NEW WAVE”.

Are you looking forward to their debut?