With drama The Glory gaining popularity worldwide, fans are more than excited for Part 2 to see if Moon Dong Eun finally gets his revenge. 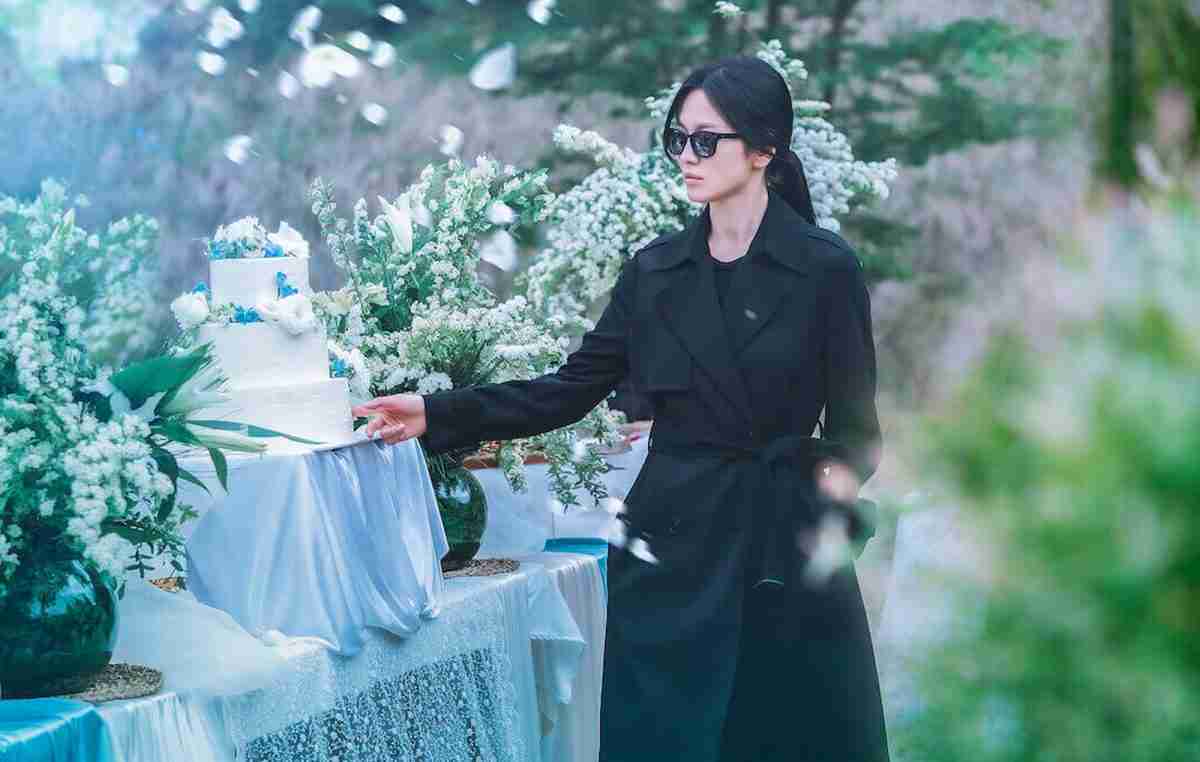 So far all we know is that Part 2 was supposed to be out in March, with no specific date, but we finally know when we’ll be doing it!

On January 18th, it was announced that The Glory Part 2 would be released 10 March. 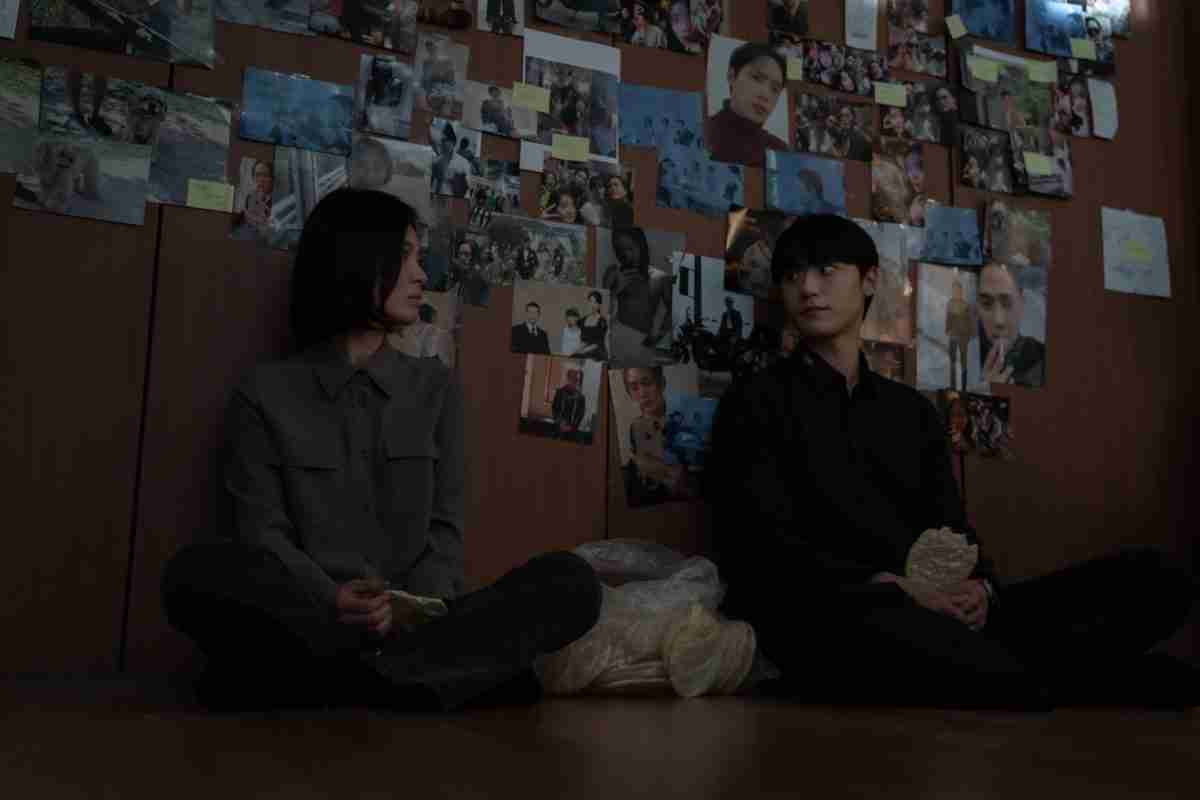 That’s not all, as we were also treated to some exclusive photos from Part 2. The stills show Moon Dong Eun with tears in her eyes, Joo Yeo Jeong staring at her with an intense expression, and Park Yeon Jin taking a serious thread. 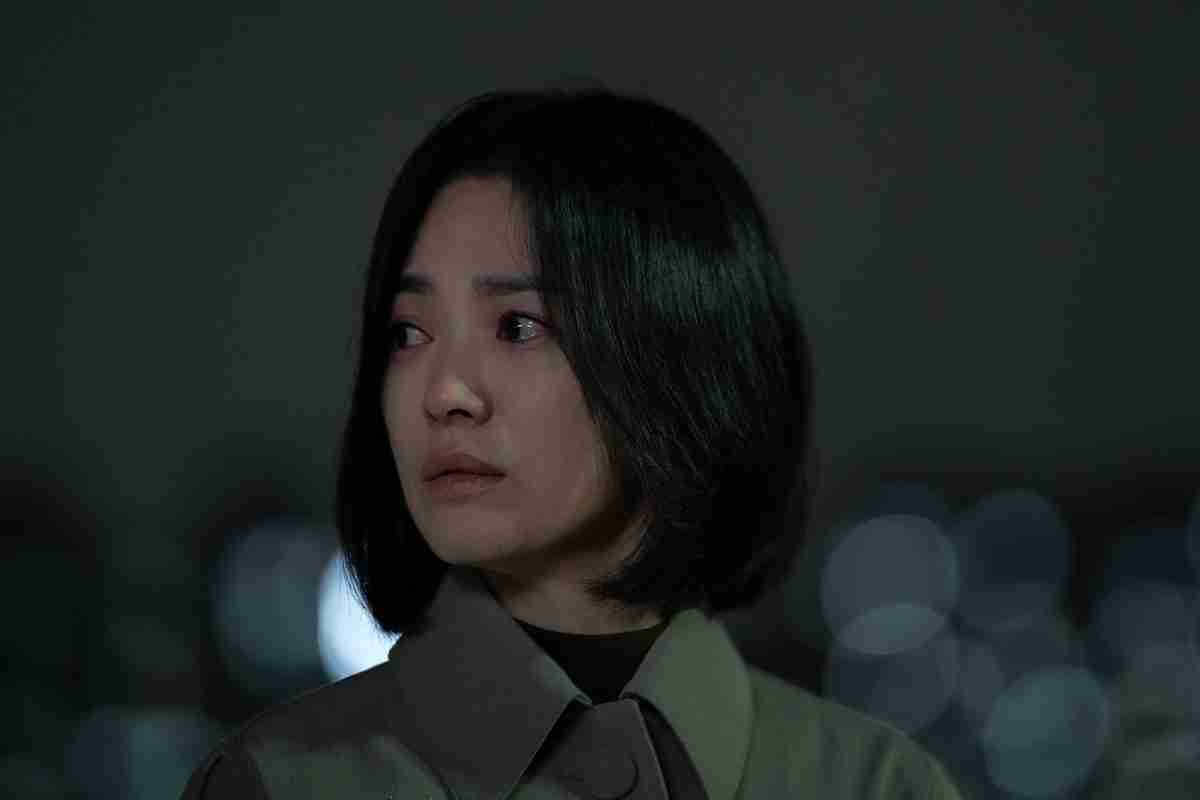 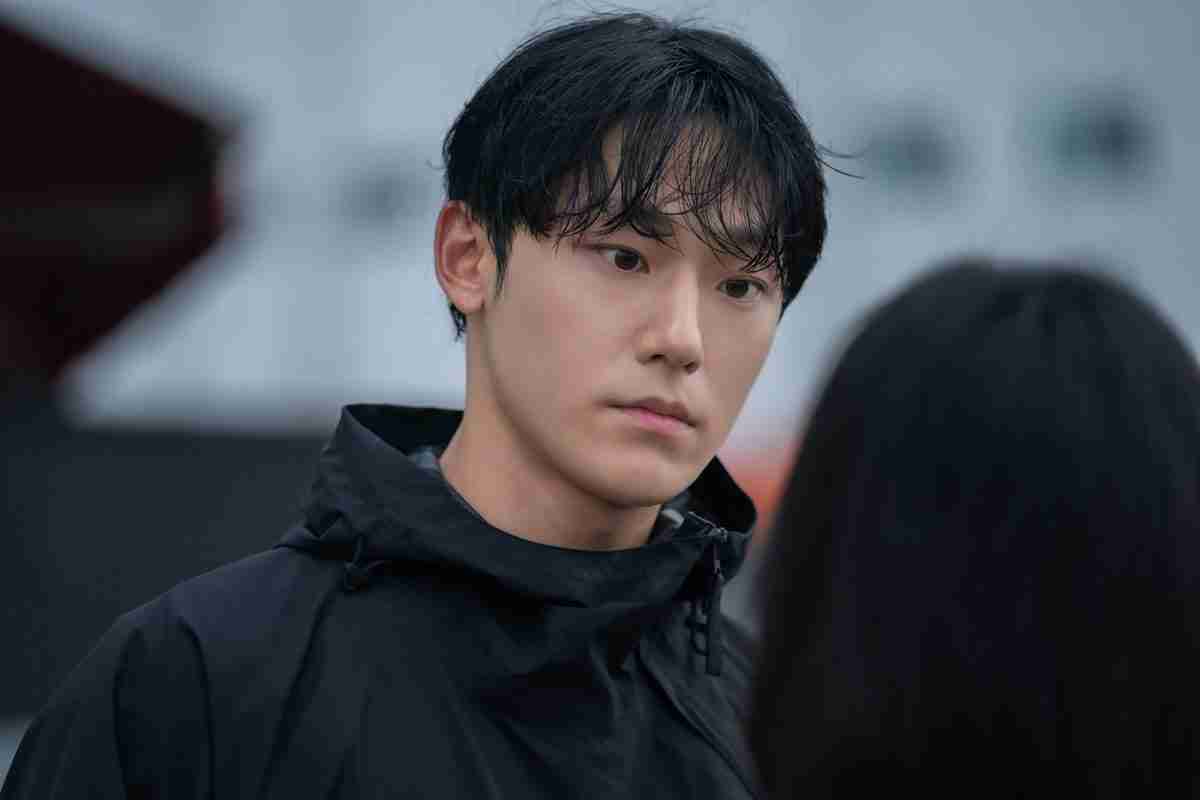 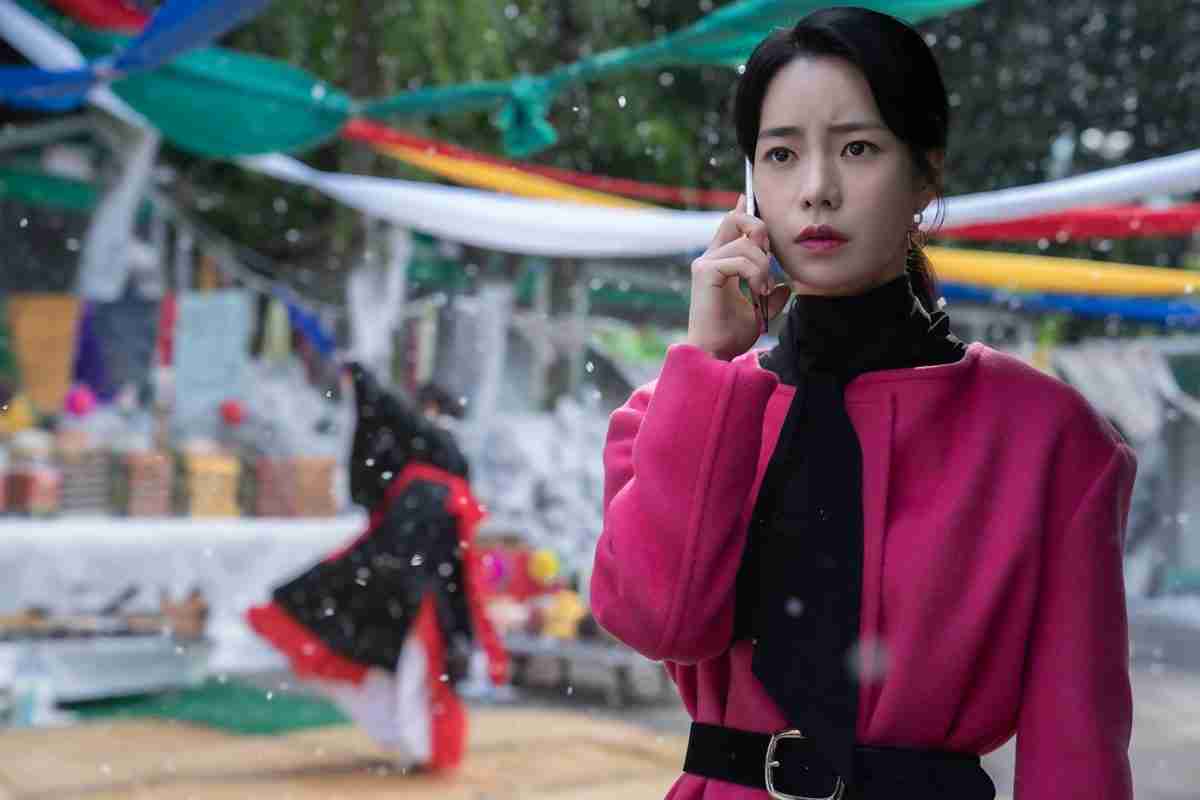 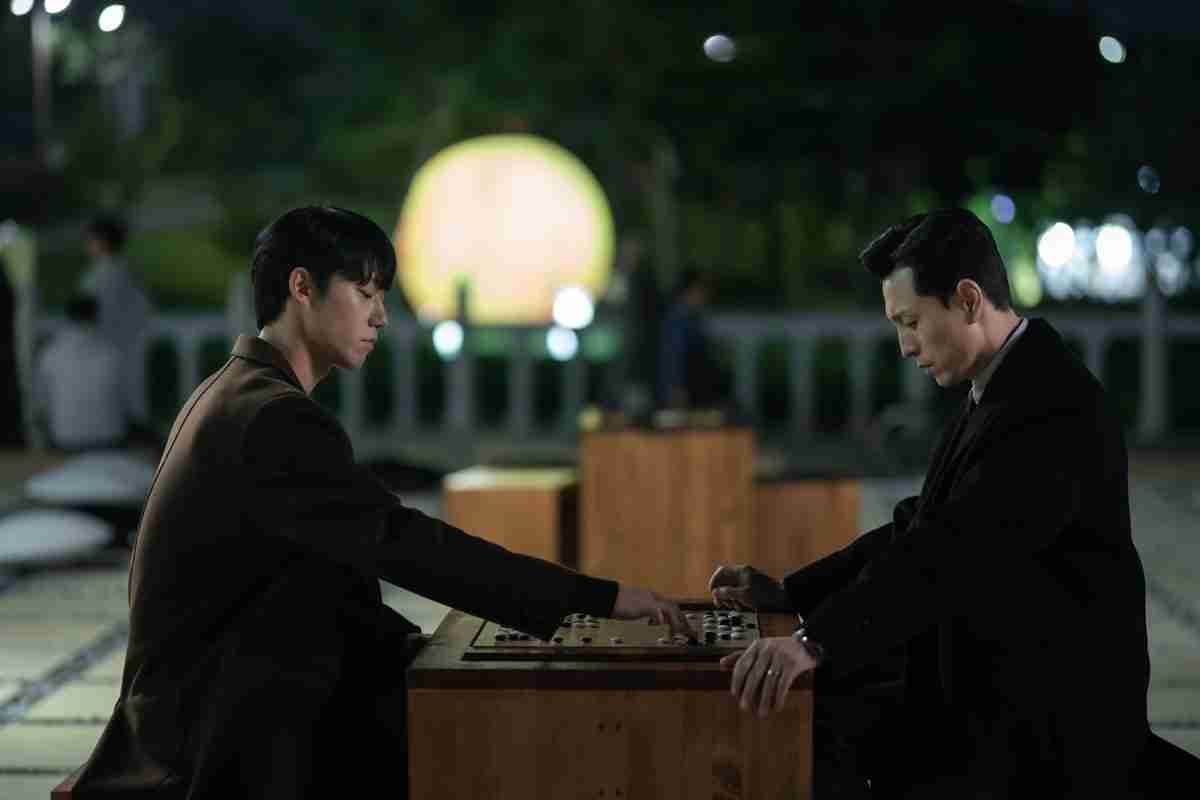 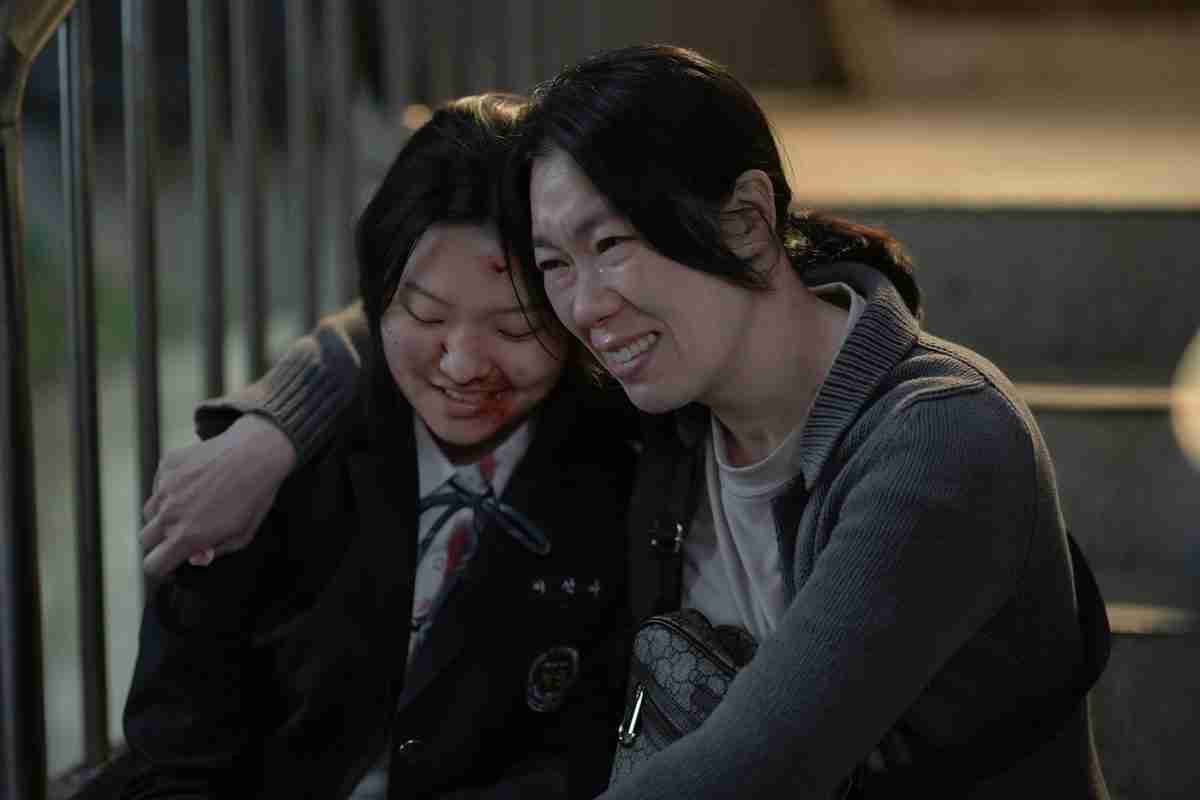 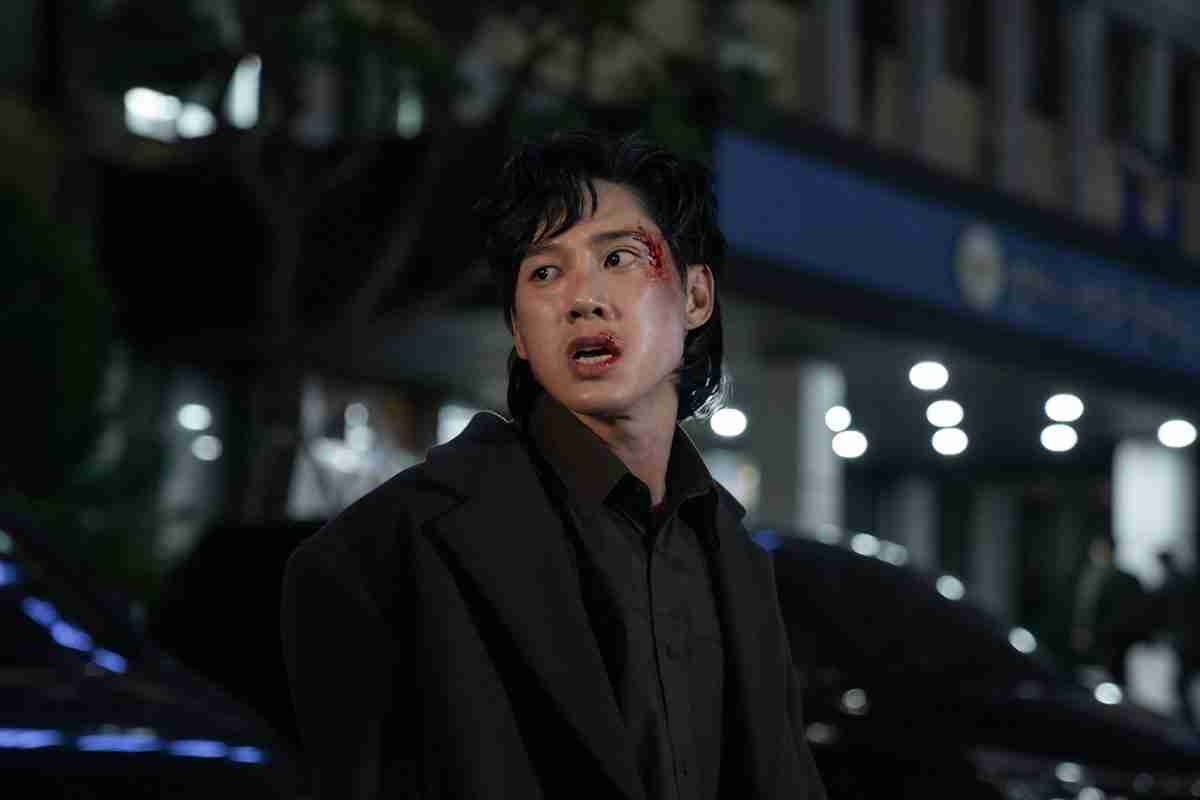 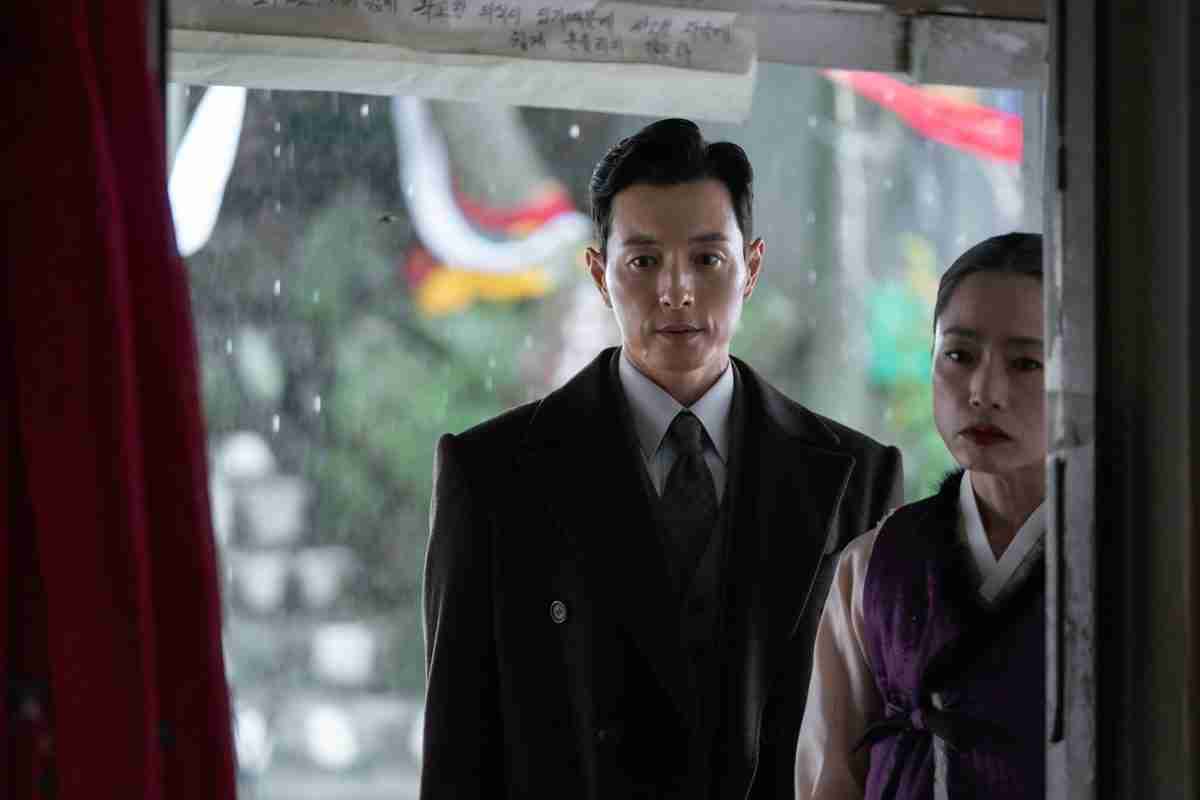 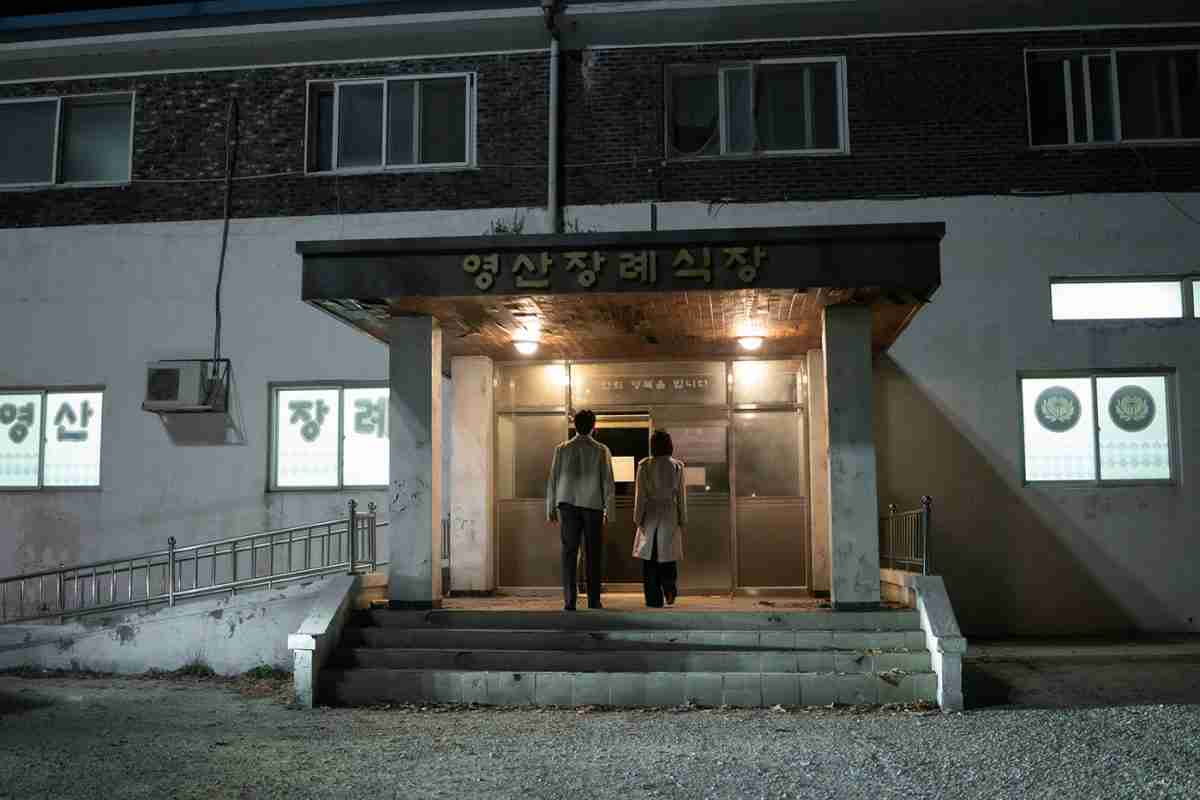 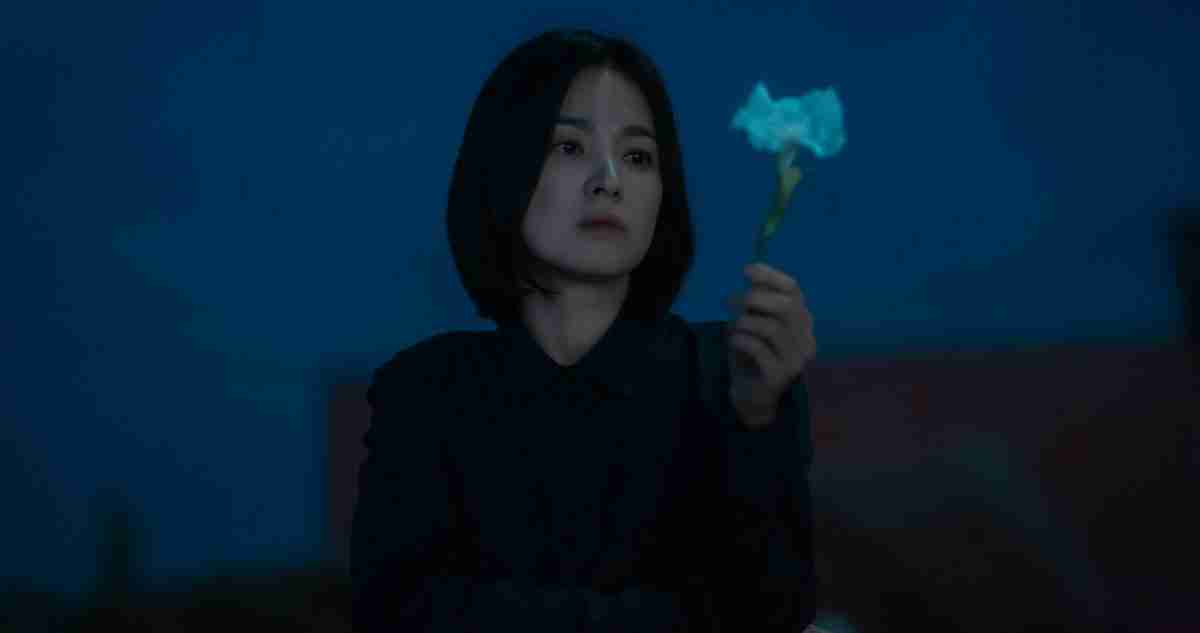 Director Ahn Gil Ho added: “The fight between Dong Eun and Yeon Jin will officially begin, and the story of the punishment of the perpetrators will be told dynamically, keeping your eyes glued to the screen. All details will be clarified. »