South Korean actor Na Chul died on Saturday January 21 at the age of 36. 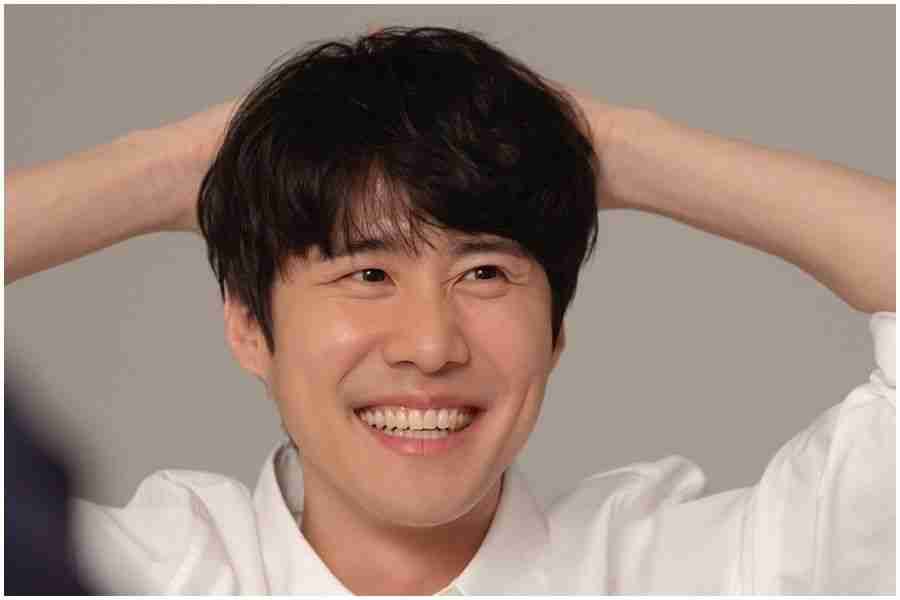 Na Chul was reportedly hospitalized before his death due to a sudden deterioration in his health. However, there is no mention of what that health condition was.

Na Chul, who made his acting debut in 2010 and is known for playing supporting roles in numerous films and dramas.

He appeared in Vincenzo, Touch Your Heart, Happiness, Through The Darkness and Weak Hero Class 1. In 2021, he starred in Little Women as Kim Go-eun’s character attorney. 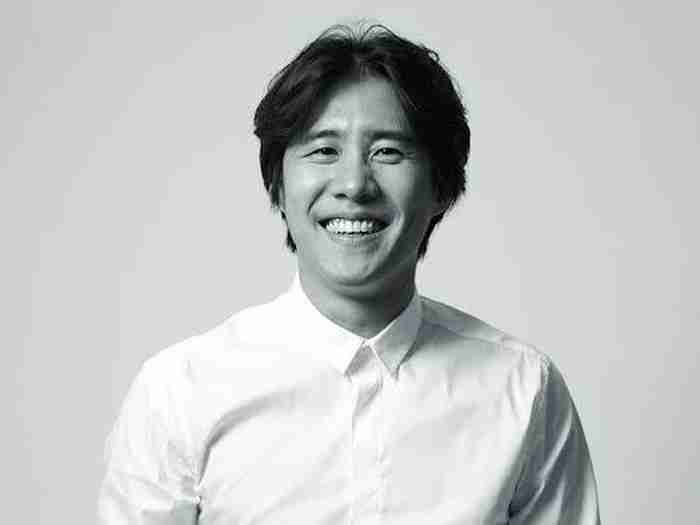 The funeral will take place on January 23.

Our deepest condolences go to his relatives and family.