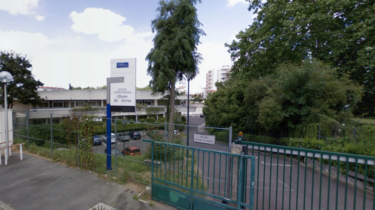 An investigation into “apology for terrorism” was launched on Sunday after a photo of a Toulouse football club shirt with the name Mohammed Merah was published on social networks.

An investigation into “apology for terrorism” was launched on Sunday after a photo of a shirt of “TFC”, the Toulouse football club, with the name of the terrorist Mohammed Merah was published on social networks.

“Apology of terrorism through public communications on the Internet is a criminal offense punishable by seven years in prison,” the prosecutor specified to AFP, without giving any further details about this investigation “which is beginning”.

Prior to announcing the opening of this investigation, Toulouse Football Club (TFC) tweeted that this flocking was “despicable and shameful” and stated that it “opposes this content and reports it as soon as it becomes aware of it and assures said shirt has not been edited by the teams of the official club shops”.

On March 19, 2012, Mohamed Merah shot dead three Jewish children and a teacher at the Ozar Hatorah secondary school in Toulouse, after shooting dead three North African paratroopers in Toulouse and Montauban in the previous days. He was killed in the raid on March 22, 2012 after a 32-hour siege of his home.