Taeyang made a comeback with his single “Vibe” in collaboration with BTS’ Jimin and on this occasion the idol is in demand for many interviews. 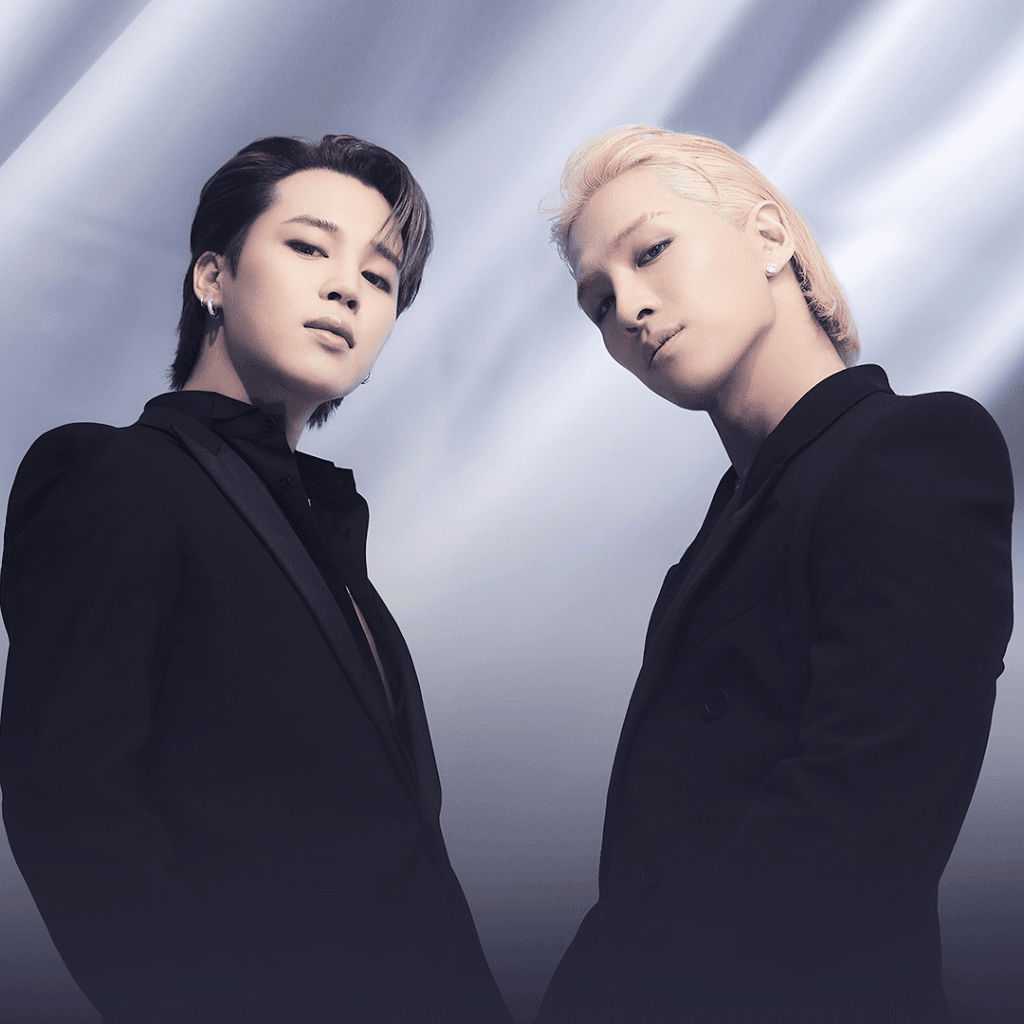 On January 16th, a new episode of the Youtube show “Look Me Up” was released, inviting Taeyang to speak about his life and coming back.

Looking for information about himself, Taeyang landed on his Namuwiki page, but noticed that his son’s birthday was fake. The website says December 2021 but he was born in November. So the idol asked to change that. 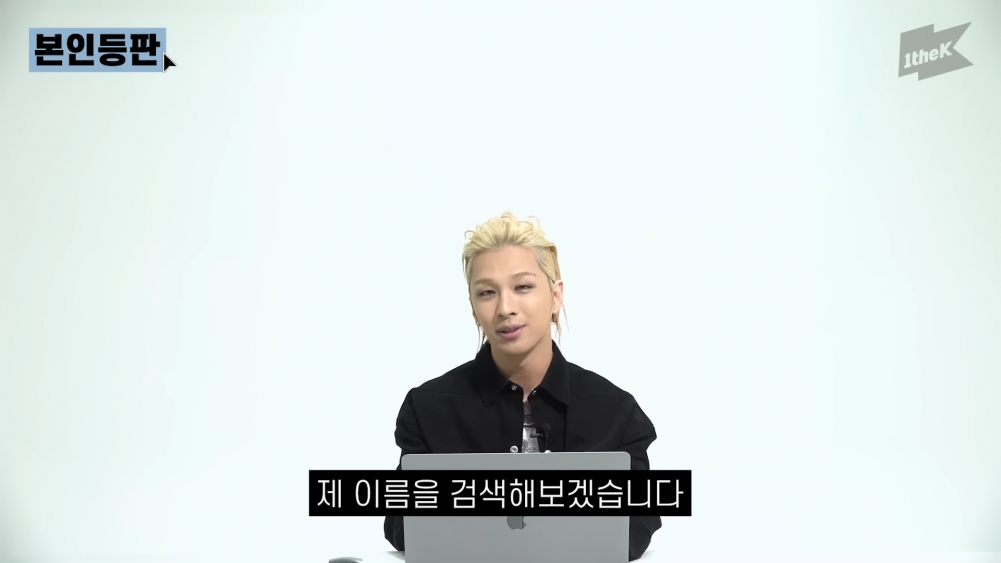 The production team then asked Taeyang to brag about his son, and Taeyang continued by saying: “My baby was born in November, so it was his first birthday recently. Also, he looks like my wife, so he’s very handsome. » 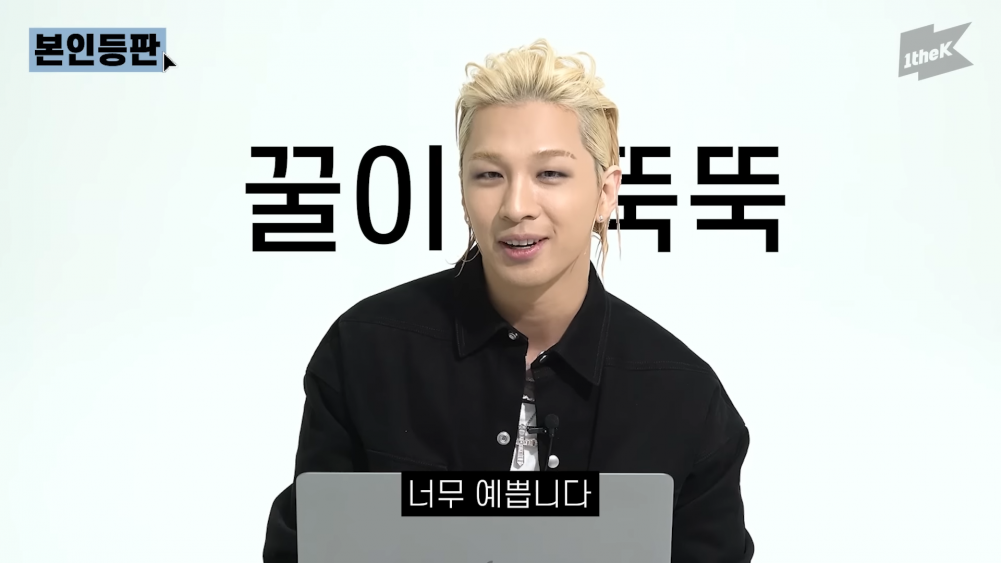 He specified: “When I take him outside people ask if he’s a girl and I have to tell them it’s a son every time. He is so pretty. He is so lovable and precious. » 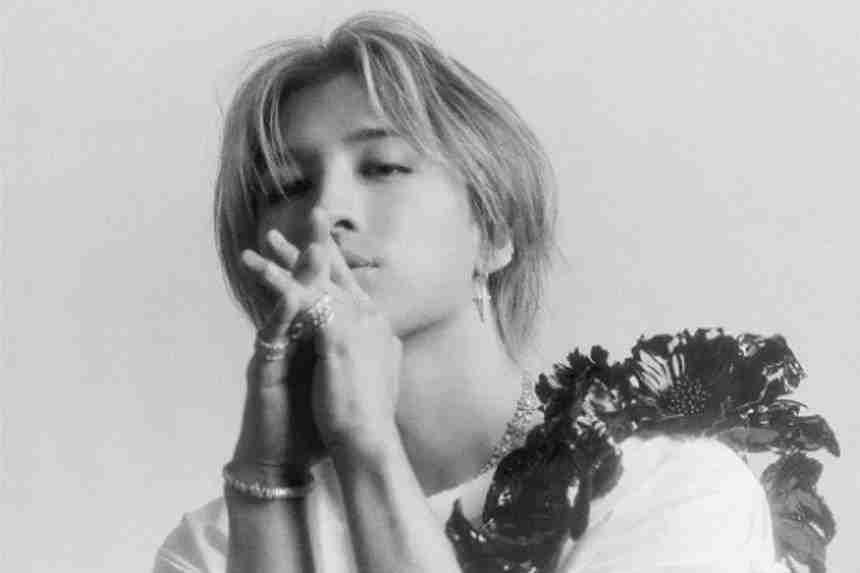 On the other hand, Taeyang spoke about his label change:

“I have a good relationship with YG Entertainment, who I’ve worked with for a very long time. I have decided to switch to THEBLACKLABEL. This will be an important moment for me. We have worked on many songs together, so we will be able to show these works as artists under this agency. »