Kpop fans have been excited since they learned on January 4th that Taeyang will be releasing a song in collaboration with BTS’ Jimin. 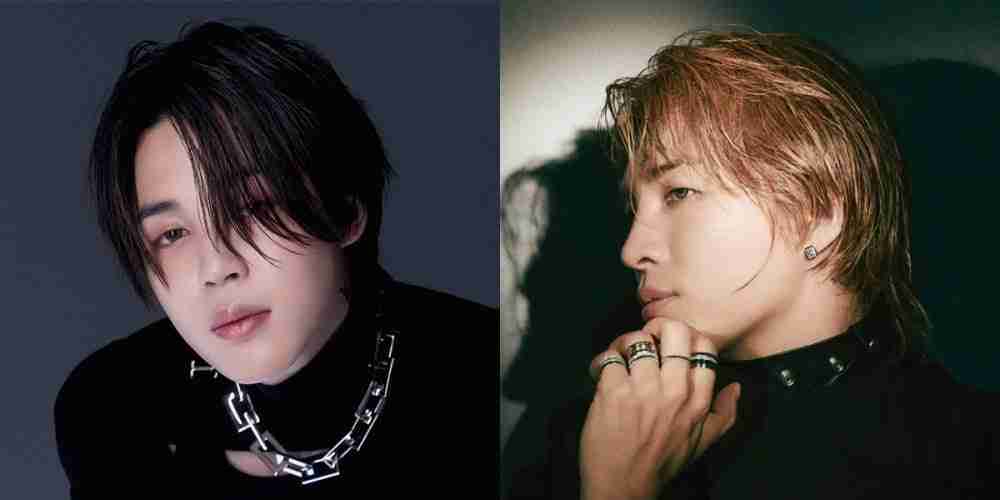 The two singers with angelic voices raise great expectations, many are wondering what kind of song will be released on January 13th.

Immediately after the announcement, a first poster featuring the two singers was released, naming the song “VIBE” and promising a unique atmosphere between Taeyang and Jimin. 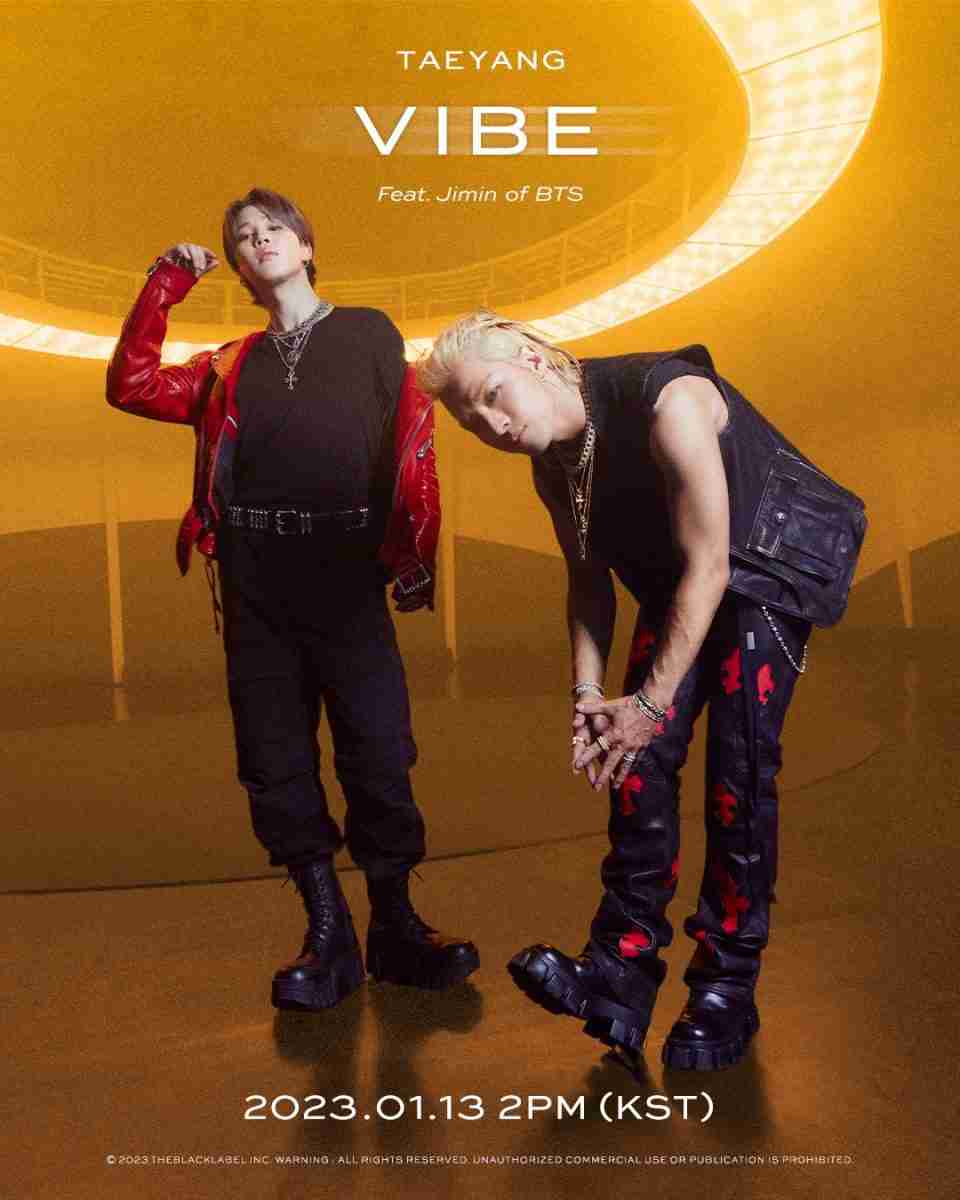 Then, on January 5th and 6th, new teaser images of Taeyang were released, which aroused fans’ impatience. 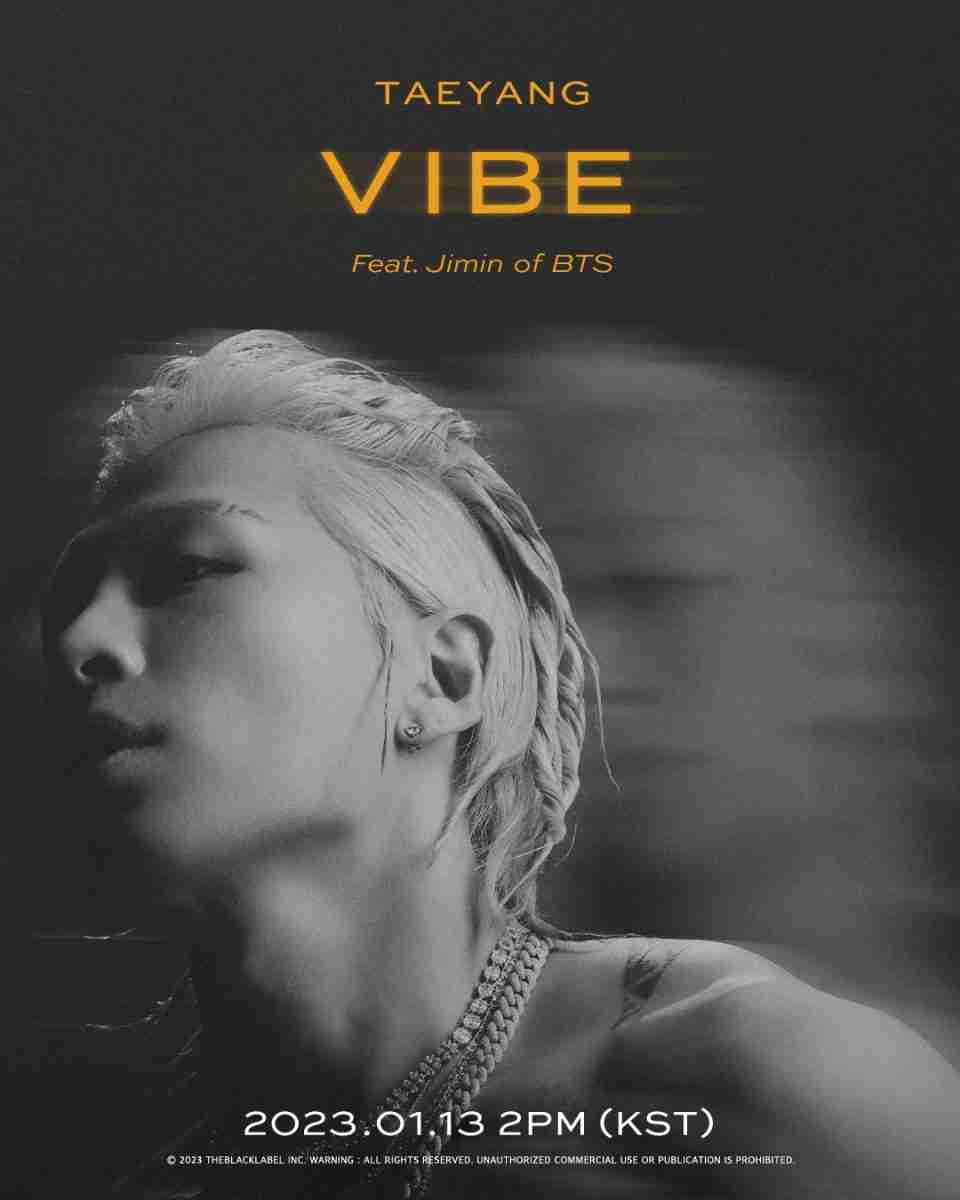 On Jan. 9, Taeyang released another teaser featuring BTS’ Jimin for his upcoming single “VIBE.” The song is written by Taeyang and Vince, composed by Teddy, Kush, Vince, Taeyang, Jimin and 24, and arranged by 24 and Kush. 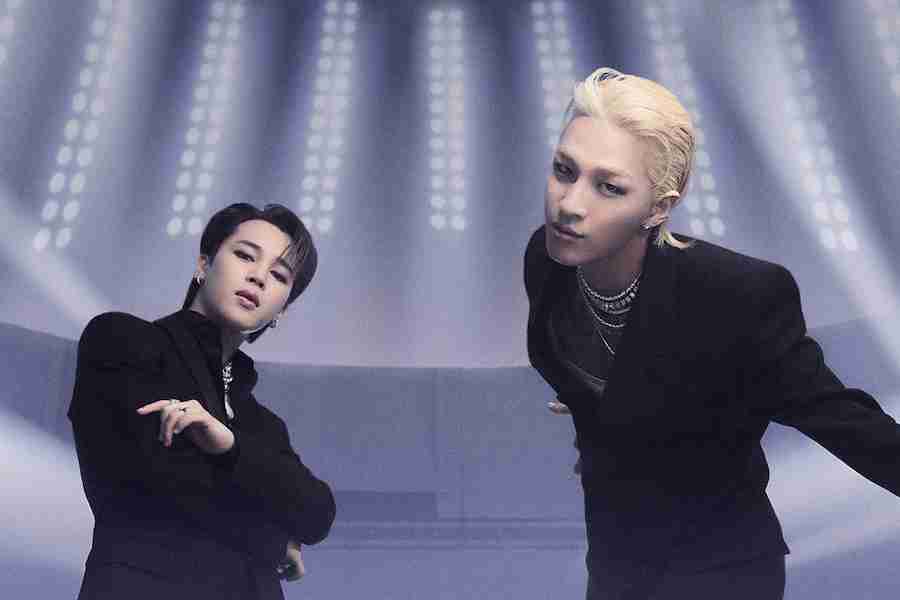 That promises us an incredible song!