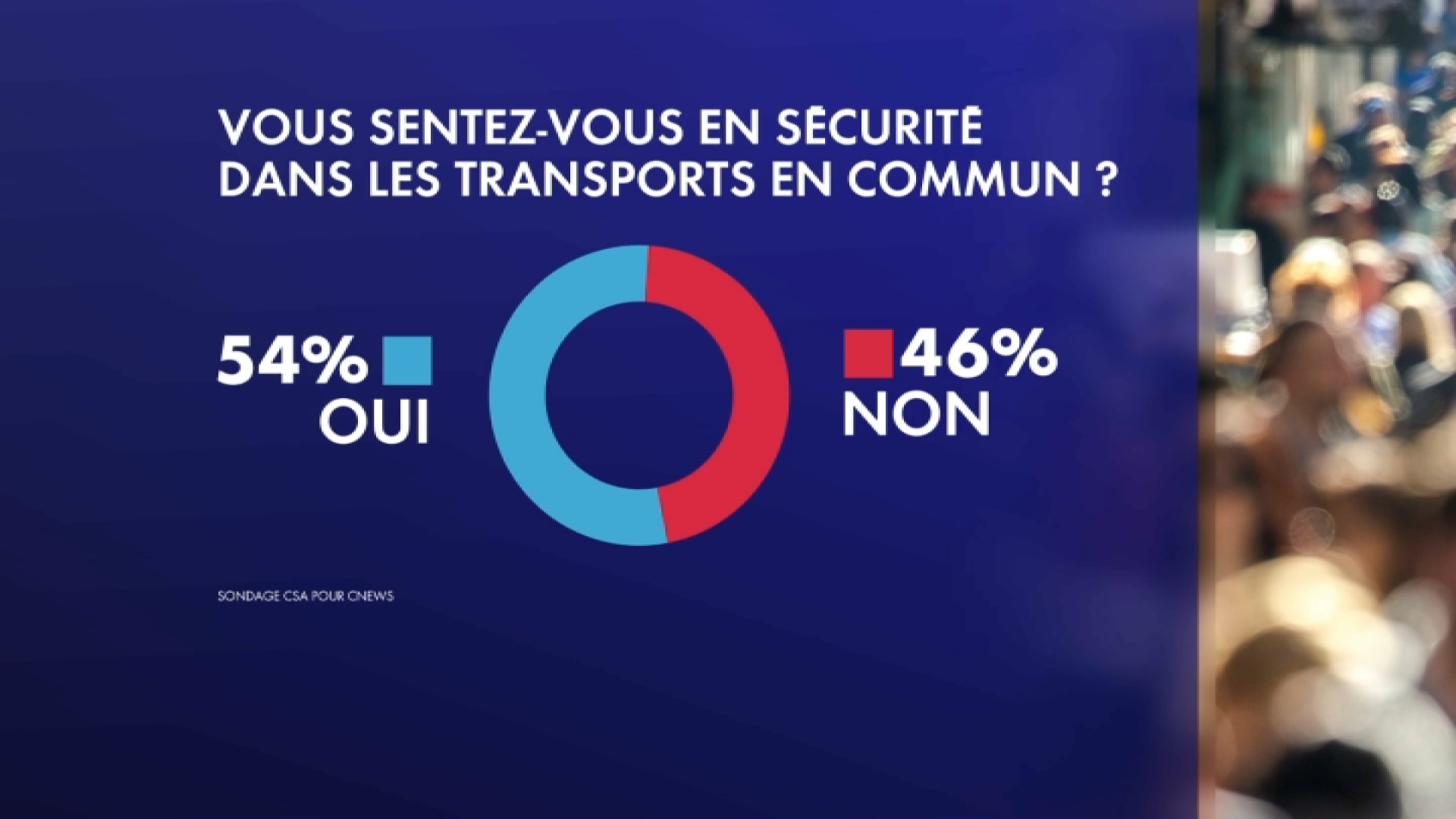 Survey: Almost every second Frenchman does not feel safe on public transport

Survey: Almost every second Frenchman does not feel safe on public transport

Almost one in two French people (46%) admit they do not feel safe on public transport, a CSA poll for CNEWS released on Friday details.

According to a survey by the CSA Institute for CNEWS, published this Friday, January 13, 46% of French people do not consider public transport a place where they feel safe. A result that reflects the many cases of assault, even sexual assault or theft, that take place there and that the media reflects.

If the result shows that 54% still do not feel unsafe, the survey shows that women react more sensitively than men to traffic problems. In fact, 49% of them don’t feel safe, compared to 42% of men. 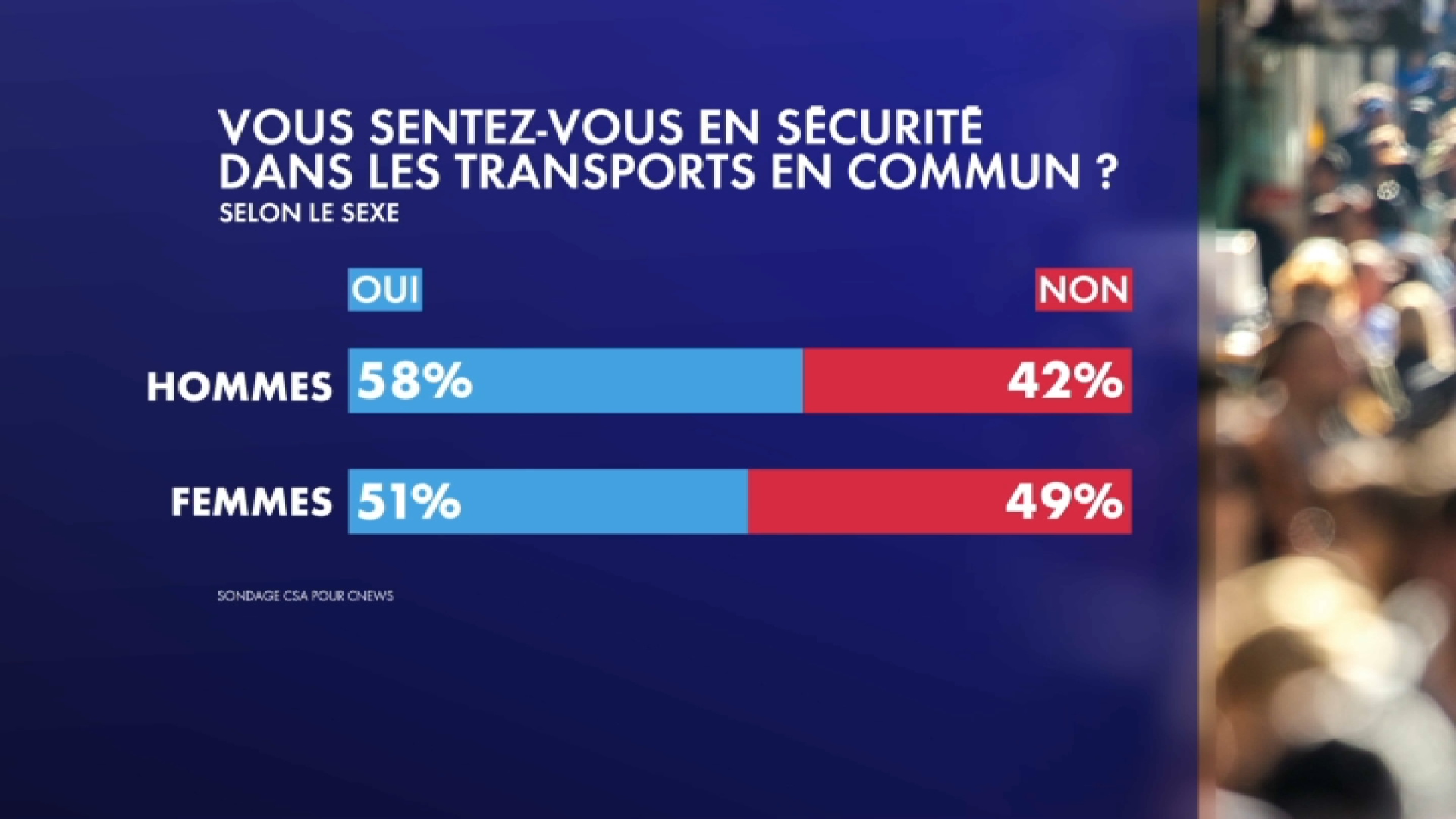 It is also interesting that only the 18-24 age group states that the majority is unsafe when using buses, subways, trams or trains (54%).

In terms of political affinities, left-wing sympathizers generally do not feel insecure in traffic (75% state this). 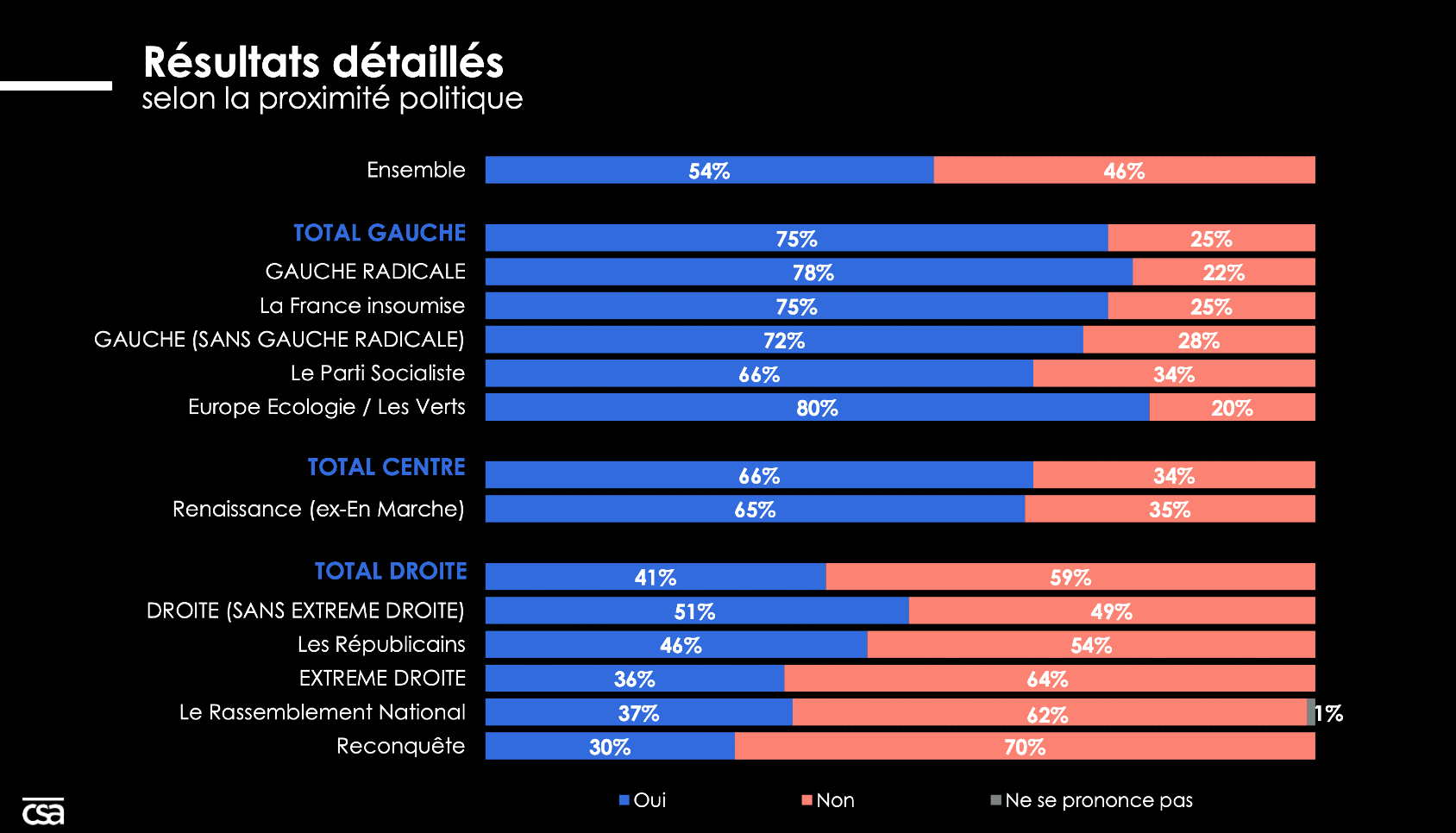 It should be noted that among the supporters of Europe Ecologie-Les Verts, whose use of this means of transport is a political will given the car, the score reaches 80%.

On the right-hand side, on the other hand, 59% of respondents say they do not feel safe in traffic. In the National Rally it’s even 62% and in Reconquest 70%. 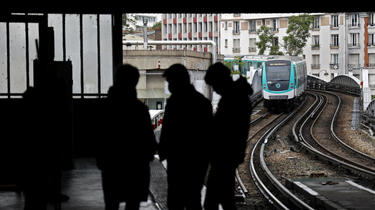 The survey also looked more specifically at people living in the Ile-de-France. There the result is clearly divided, since every second inhabitant of the Ile-de-France states that they still feel unsafe in public transport. A situation highlighted by Wednesday’s knife attack at the Gare du Nord.

See also  Restless legs syndrome: what is this phenomenon that is affecting more and more French people? 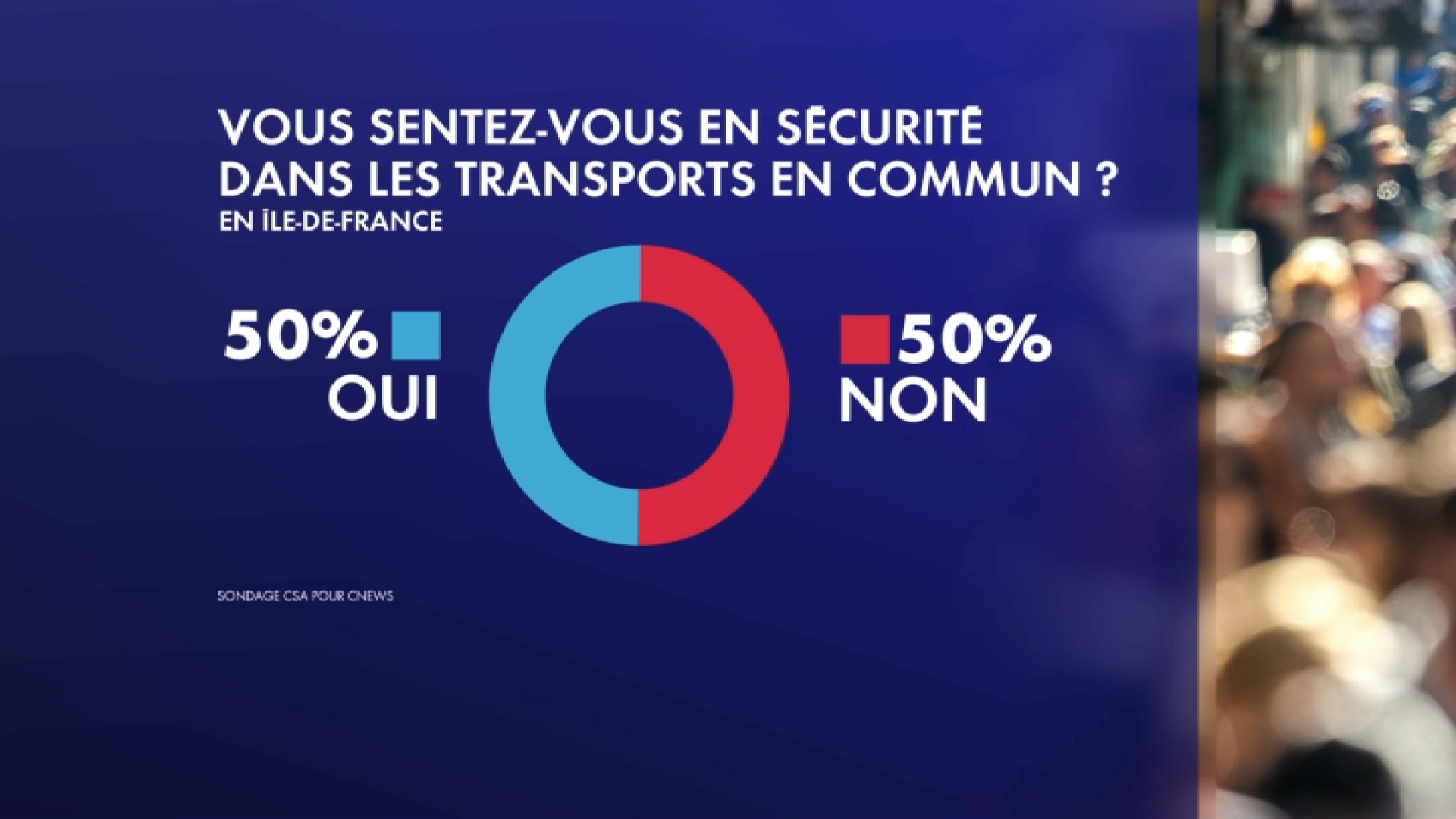 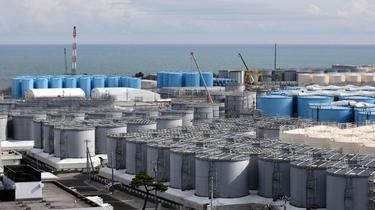 Runit Island”: What is this radioactive island full of nuclear waste that is worrying the United States?