BTS has become the icon of kpop around the world and there is no denying that they are largely responsible for its global expansion.

Despite it all, members remain humble and recognize those who have paved the way to glory before them. Among the kpop groups that have marked the history of the genre, there is of course the group BigBang.

In the latest episode of Suchwita, Suga’s show, he has Taeyang as a guest, and the BTS member showered him with compliments. 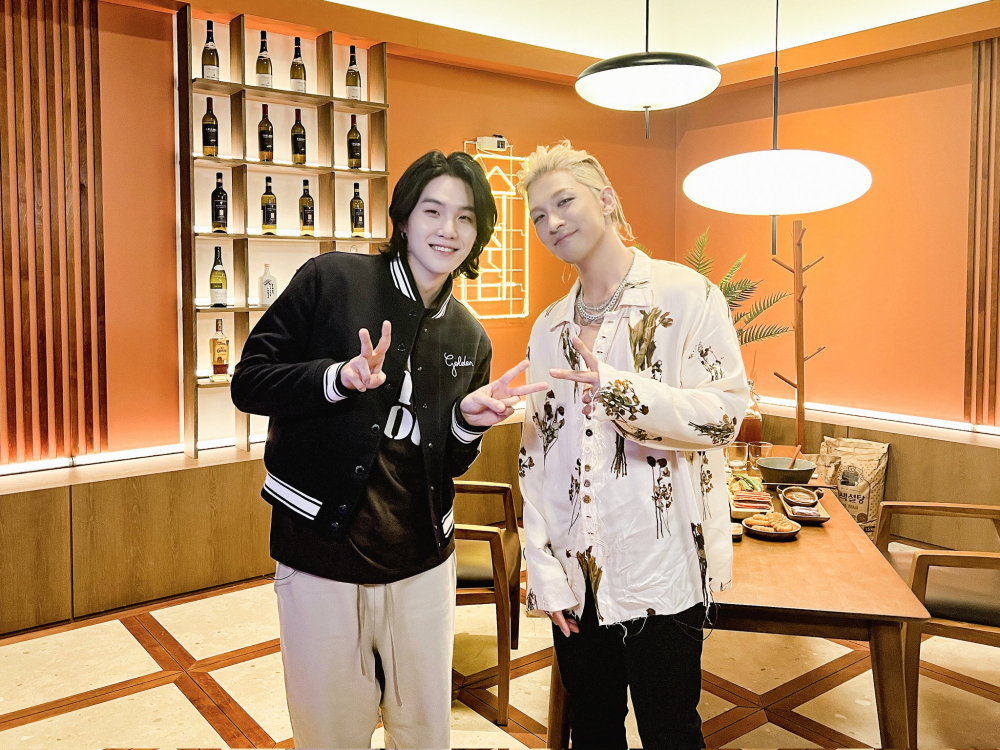 Of course, the conversation eventually turned to Jimin, who Taeyang had collaborated with on his comeback single “Vibe.”

Taeyang revealed that he was impressed by Jimin’s attention to detail.

Suga took the opportunity to also praise Jimin, saying he’s a perfectionist to the point where it can be scary.

He explained that Jimin started out as a dancer and didn’t take up singing until he became an apprentice. Therefore, he worked very hard to improve his singing skills.

“That’s the scary thing about Jimin. Jungkook is kind of a genius. I’m not saying he doesn’t work hard, but he has a lot of natural talent. And Jimin worked very hard for it. He’s a genius in other ways. » – Suga 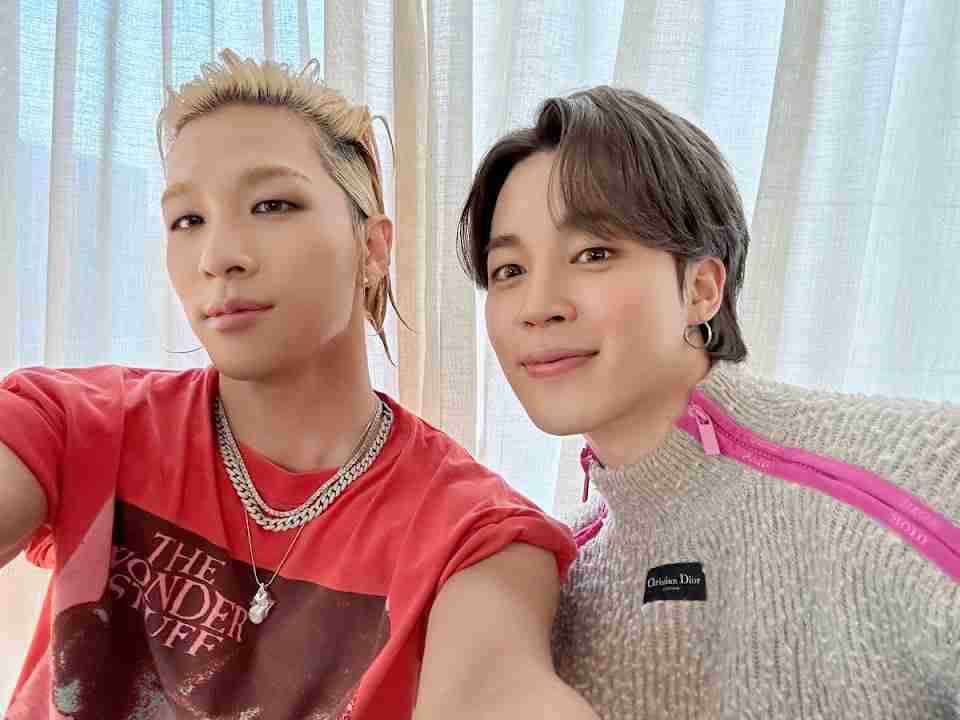 Suga went on to share an anecdote about Jimin while working on Vibe. As Taeyang explained, the choreography was fairly new to him and Jimin, and they both had a bit of trouble understanding it fully.

According to Suga, Jimin continued to exercise despite repeated muscle spasms. He was still in the practice room perfecting his moves.

Finally, Suga made Taeyang laugh by revealing that Jimin was such a fan that he began “studying” him by mimicking his voice and the way he spoke.

It’s at moments like this that we see Suga is like a big brother to the other members, and it’s adorable!