French Stray Kids fans, we have good news for you!

The group will perform in the capital next July for Lollapalooza Paris 2023, which will take place from July 21st to 23rd! On January 25, the annual music festival announced its star-studded lineup for 2023.

Stray Kids will be one of three headliners alongside Kendrick Lamar and Rosalía, and will headline an impressive roster of artists including Lil Nas X, OneRepublic, Niall Horan, John Butler and more.

ANNOUNCEMENT | New names and 1 day pass 🔥! Today we are pleased to reveal the rest of the program for the 5th edition of #LollaParis which will take place on July 21, 22 and 23, 2023! 1-Day Passes are available Friday at 10am at https://t.co/8XpOmfCwYo. pic.twitter.com/TmLhm5tHgt

More specifically, Stray Kids will be headlining the first day of the festival 21 Julyand the group will even perform a full concert on the occasion, to the delight of the fans who will attend! 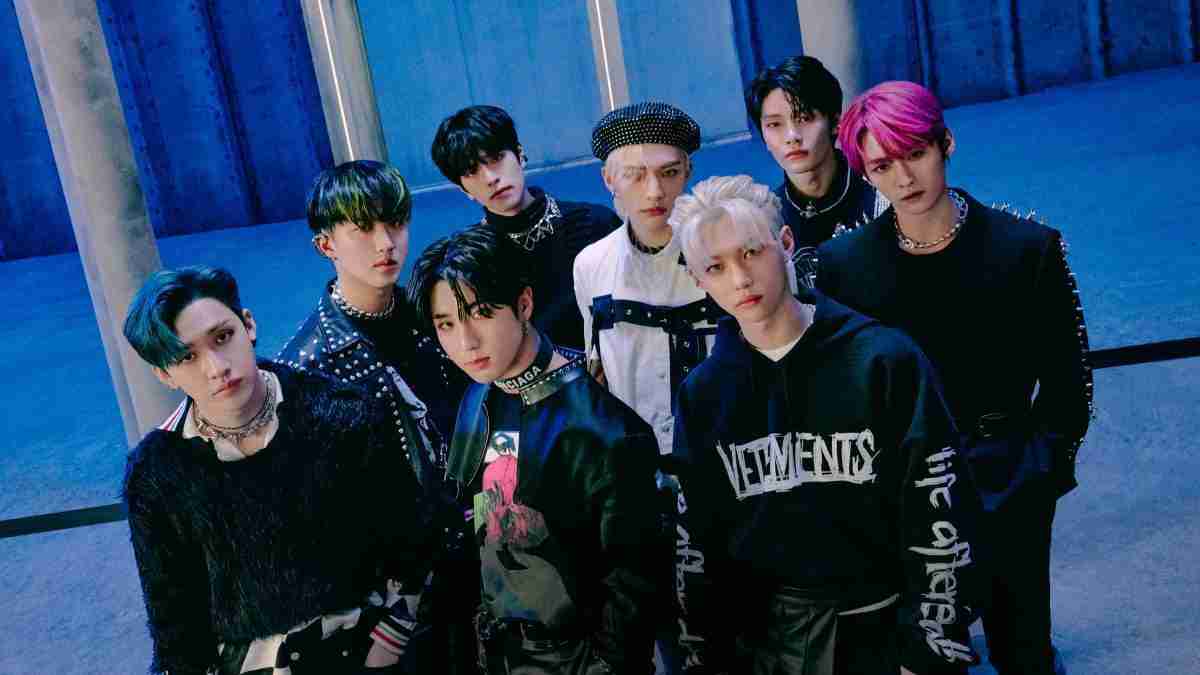 The 1-day ticket will go on sale Friday 27 January at 10am. Meet at the Festival ticket office to get your tickets.

All the names revealed this Wednesday are visible on the websites and networks dedicated to the festival while waiting for other artists to be announced later. Are you ready for a Stray Kids concert in the heart of Paris?!