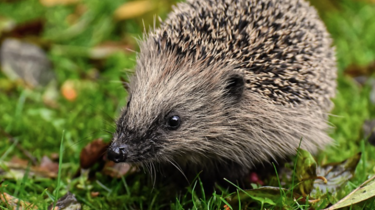 Starfish could disappear due to rising sea temperatures

Starfish could disappear due to rising sea temperatures

Sea heatwaves that are getting hotter and longer could kill all starfish by 2100. A loss that could lead to cascading ecological impacts, including overabundance of their main prey, the mussels.

It is the symbol of the oceans. But the starfish is more than an emblem, it is a predator essential to the conservation of marine biodiversity. However, ocean warming simulations show that future ocean heat waves will cause all of the world’s common starfish to disappear.

In a study published Jan. 18 in the journal Proceedings of the Royal Society B., a team of researchers simulated five different sea temperature scenarios in the laboratory. They then observed the effects on echinoderms.

In the strongest warming scenario, with a heat maximum of 26.4 °C for thirteen days – a period that corresponds to the predicted duration of intense heat waves by 2100 – starfish do not survive. In other cases, echinoderms that have endured high temperatures have a better chance of surviving the subsequent cold water shock.

However, the starfish used in the study were collected off the coast of Germany. Those from warmer parts of the Atlantic may therefore have better heat tolerance.