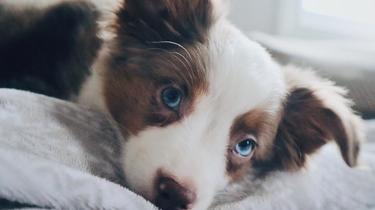 A very sad result. In a statement, the Humane Society (SPA) said it cared for no fewer than 44,199 abandoned animals in 2022, including rabbits, guinea pigs and gerbils.

The SPA regretted the increase in NAC workloads, a 34% increase in three years. “These ‘favorite’ animals are the embodiment of the fight against the animal object,” estimated the SPA, which is “fighting to have the Animal Abuse Act, which will ban the sale of dogs and cats in pet stores from 2024, be renewed.” .

Animal cruelty on the rise

The year 2022 was also marked by a significant increase in cases of animal cruelty. In fact, the SPA processed 23,800 reports last year, an increase of 52%. To combat this surge, the association has recruited more than 250 delegated investigators to strengthen its territorial network, saving 4,400 abused animals. However, she regretted the verdicts “too weak in relation to the crimes committed”. Despite the tightening of sanctions, only suspended sentences were imposed in 2022.

The SPA has also conducted awareness-raising sessions on animal welfare with the National Police and Gendarmerie. A total of 3,000 agents were trained on the cause.