SM Entertainment is hosting a large-scale global audition to discover the next generation of kpop.

2023 SM Global Audition will be held in Busan, Daegu, Gwangju and Daejeon on January 28th, starting with Seoul, Korea and in March in 6 cities in Japan.

SM Global Audition is SM Entertainment’s large-scale global audition that began in 2006 and covers all of Asia and the Americas. This year, Australia and New Zealand will also be featured.

This “SM World Audition 2023” is a big audition, so there are high expectations for it. 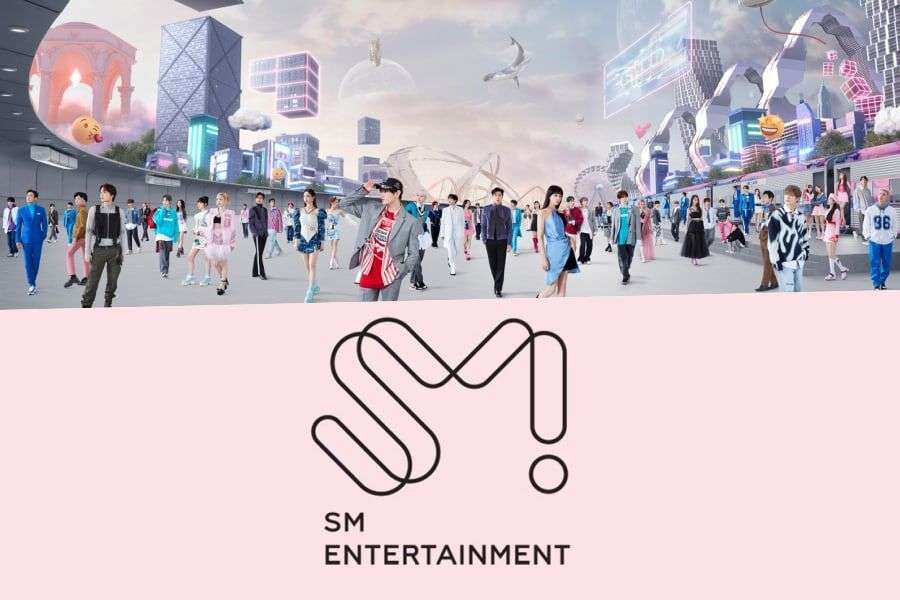 Online pre-registration for this audition will open on the 2023 SM Global Audition website starting January 11, and anyone born between 2004 and 2012 can apply in one of four categories between singing, dancing, rapping and acting.