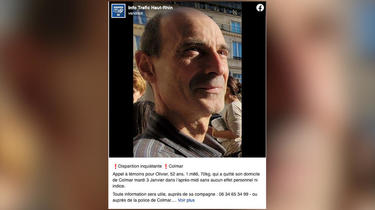 Seine-et-Marne: An off-duty city police officer is recognized and attacked

Seine-et-Marne: An off-duty city police officer is recognized and attacked

A police officer was attacked in the city center of Melun in Seine-et-Marne during the night from Saturday to Sunday. A 24-year-old man was arrested and taken into custody.

The facts happened in the night from Saturday to Sunday. Just before midnight, police were called to a brawl that was taking place in Melun town center in Seine-et-Marne.

On site, they found that it was more likely an attack, the victim of which was a municipal police officer in a municipality in the department, as reported by Actu17.

The officer then told police that on his return home he was recognized by a 24-year-old man whom he had previously arrested. He was accompanied by four people. The officer was then attacked by the man before being beaten.

In the emergency room, the city police officer showed signs of being beaten to the face and injured his hand. He was due to file a complaint this Sunday.

His alleged attacker was arrested and taken into police custody. He will have to be questioned by investigators from Melun Police Station about the attack.