“The Glory” with Song Hye Kyo is enjoying growing popularity not only in South Korea, but also in many other Asian countries!

The Kdrama revolves around the story of a victim of school violence who seeks revenge on his perpetrators. Aside from the excellent reviews, the Netflix series has also received mixed reviews from viewers and critics alike. Experts say The Glory is “too graphic” and “shocking”.

In particular, the scene in which the body of high school student Moon Dong Eun is burned with a curling iron is considered too violent for media coverage. This scene was revealed to be inspired by real events.

this breaks my heart and leaves me depressed., 😭😭😭😭 When Dong-Eun was badly injured by those bullies who burned her skin with hair irons, she can’t afford hospital bills so she uses the snow to relieve the pain to alleviate …. I cried while she did this 😭😭😭😭 #TheGloryKdrama #TheGlory pic.twitter.com/amKsJnYd49

After seeing the drama and viewers’ reactions to the violent scenes, a school administrator revealed that school violence is much worse in real life. 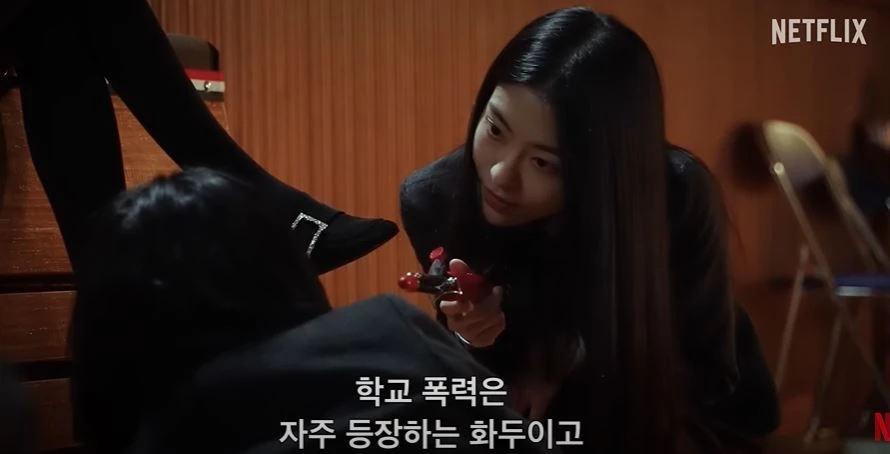 ATTENTION : The following comments and information may offend the sensibilities of the most sensitive individuals 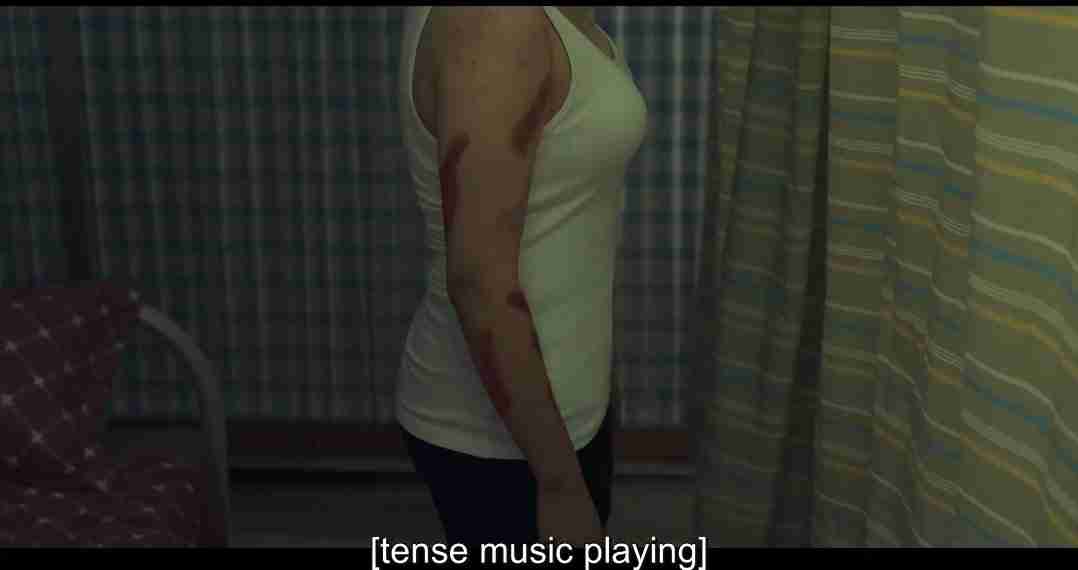 About the scenes in the drama he said: “The scenes of school violence[in the drama]were really shocking to viewers and some may have doubts, but that they have reenacted events that happened in real life and that is alarming and raising awareness about violence in schools. »

He further said: “It’s actually worse” and informed that countermeasures are urgently needed as there have also been cases of serious violence in schools recently. 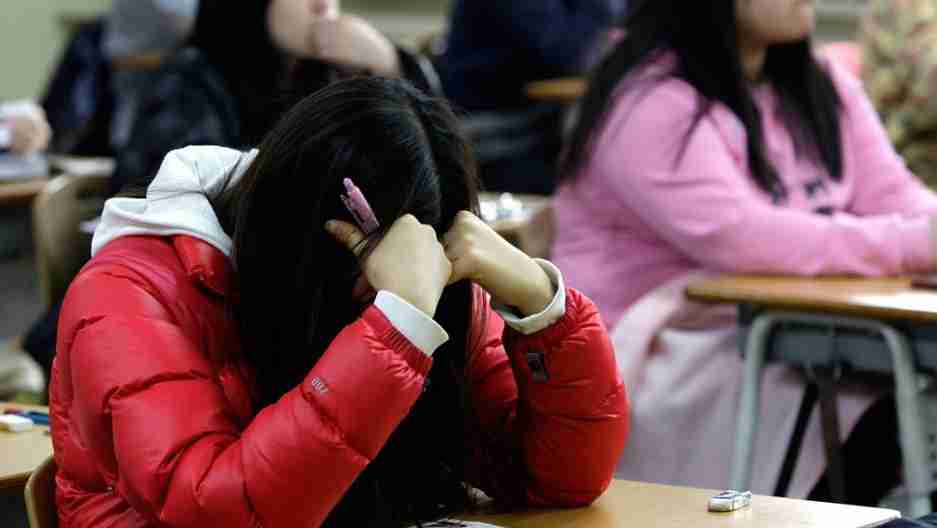 They then returned to the case where a group of middle school students (whose leader Kim was 15 at the time) attacked “A” (14) for about 20 days. “A” was hit with a baseball bat and burned in the arms and chest with a curling iron. 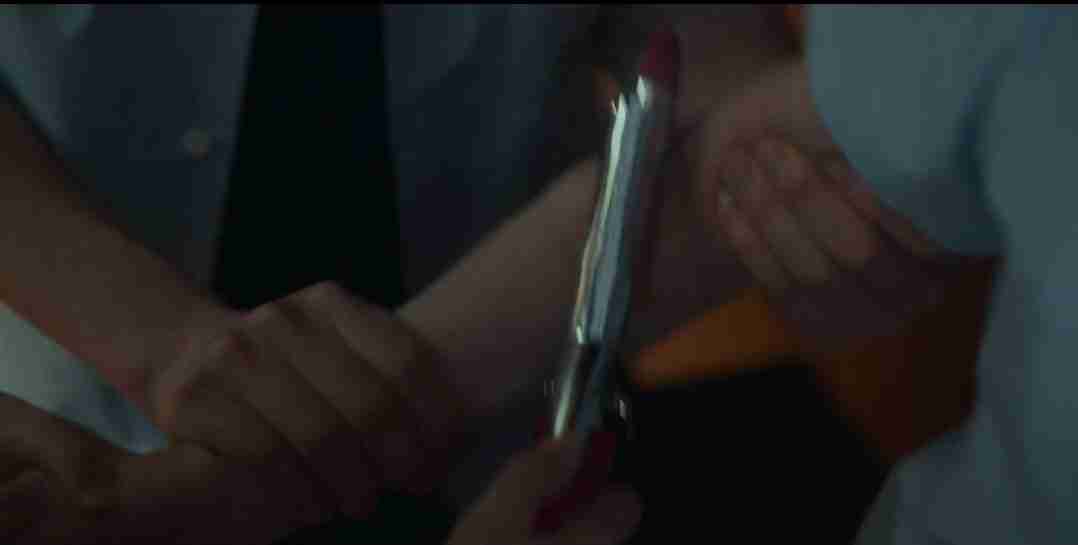 “The victim was suffering from severe burns and a protruding tailbone at the time, which required a hospital stay of 5 to 6 weeks. The attackers also confessed that they would punish the victim by tearing off the scabs that had formed on his scars.

The school violence law was enacted on January 29, 2004 and enforced on July 30 of the same year, but the Cheongju curling iron incident happened in 2006. So the leader of the bullying group threatened the victim not to tell anyone the name of the bully or the name of his School. » 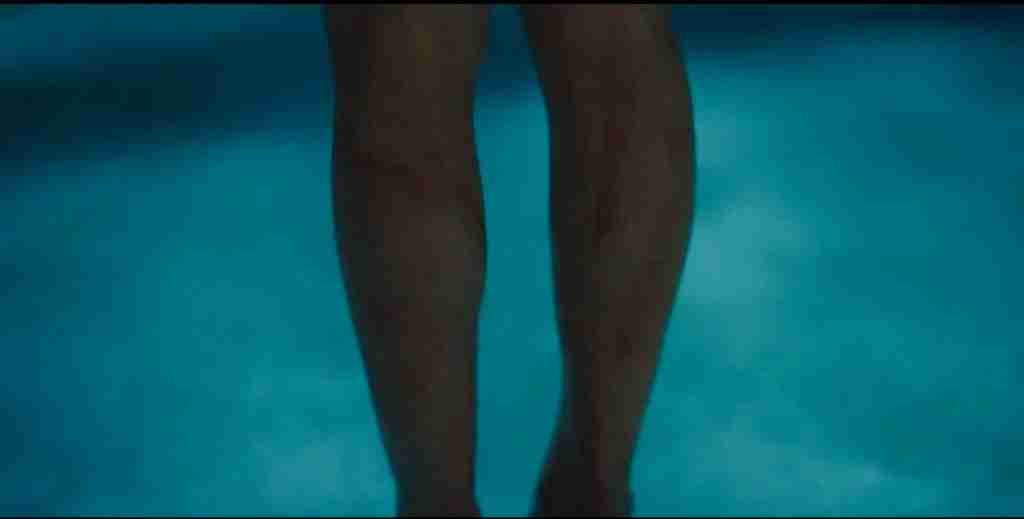 Unfortunately, this is not the only serious case of youth violence. The commissioner reviewed various cases: assault case on Yangsan girls in middle school, cruelty case in Cheonghak-dong dormitory, sexual assault case in North Gyeonggi, and more. 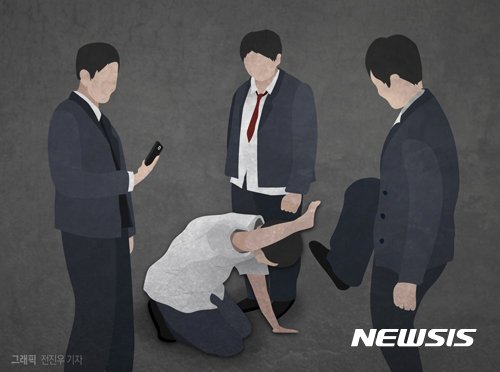 Regarding these cases, Commissioner Choi announced the following: “In all three cases, some or all of the perpetrators were minors under the age of 14, so there was a limitation on their punishment.

I agree that (the perpetrators) are getting younger and their crimes are becoming more sophisticated and violent, so I agree that the standard age limits should be gradually lowered. At the same time, as a society, we should strive to edify such acts and prevent them from happening in the first place. » 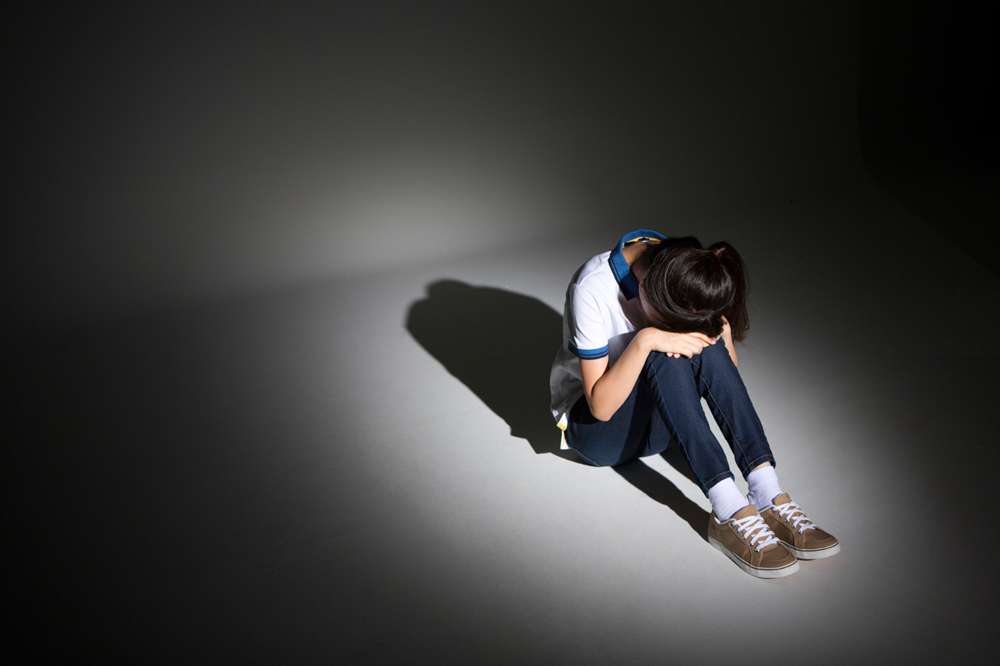 Meanwhile, in December last year, the government passed a bill to lower the age limit for juvenile justice and the Crime Prevention Act from 14 to 13 amid criticism of the issue.