Ryan Reynolds voicing his love for K-pop is nothing new, but the actor taking part in NewJeans’ latest heady trend came as a surprise to many.

The Deadpool actor has previously mentioned HyunA, EXO, Eric Nam and Stray Kids as the Korean artists he looks up to and shares a connection with, and NewJeans seems to be the latest artist on his list. 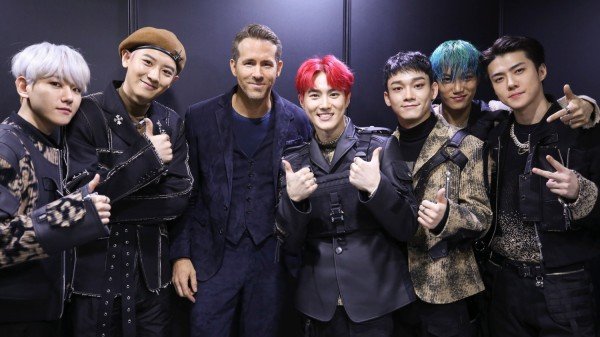 On January 24, Reynolds posted a video participating in the OMG trend on his The Maximum Effort account on Instagram and on the Vancity Reynolds account on TikTok. He also thanked Stray Kids in the comments for recommending the song.

The actor seems to have spotted the song via another viral pun Changbin threw up to the public in reference to the OMG hit. Changbin’s version of the OMG trend is also going viral on the internet.

Fans were shocked for a while before they started celebrating the news that NewJeans were the last idol group to acknowledge Reynolds.

Additionally, the Stray Kids fandom STAYs also went into a collective frenzy, thanks to Reynolds mentioning that the edit was due to Stray Kids’ recommendation.

used maximum effort omg in her insta role bc from changbin?!&#& 😭😭😭 pic.twitter.com/pxEXXeua6p