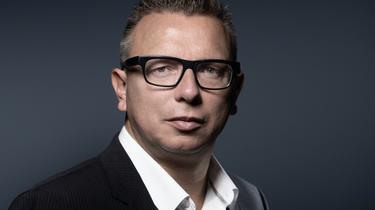 In an Odoxa Agipi poll for Challenges, we learn that a large majority of French people remain in favor of keeping the retirement age at 62, including among Emmanuel Macron’s supporters.

Unions and French respondents seem to agree. In an Odoxa Agipi poll for Challenges, we learn that a large majority of French people are against raising the statutory retirement age from 62 to 64 with an increase in contributions, which will be presented in Tuesday’s pension reform.

The barometer specifies that supporters of the Renaissance presidential party do not agree with this central point of the pension reform project either.

51% are in favor of maintaining retirement at 62, as currently planned. A fairly balanced number compared to those close to other political parties, notably LFI and Europe Ecologie-Les Verts, who want 82% and 86% to keep the retirement age.

See also  Argentina-France final: which clubs are most represented?
Share