“Reborn Rich” was voted drama with the worst ending

“Reborn Rich” was voted drama with the worst ending

The popular drama “Reborn Rich” eventually broke its own ratings record and received the second highest rating of any drama on JTBC. 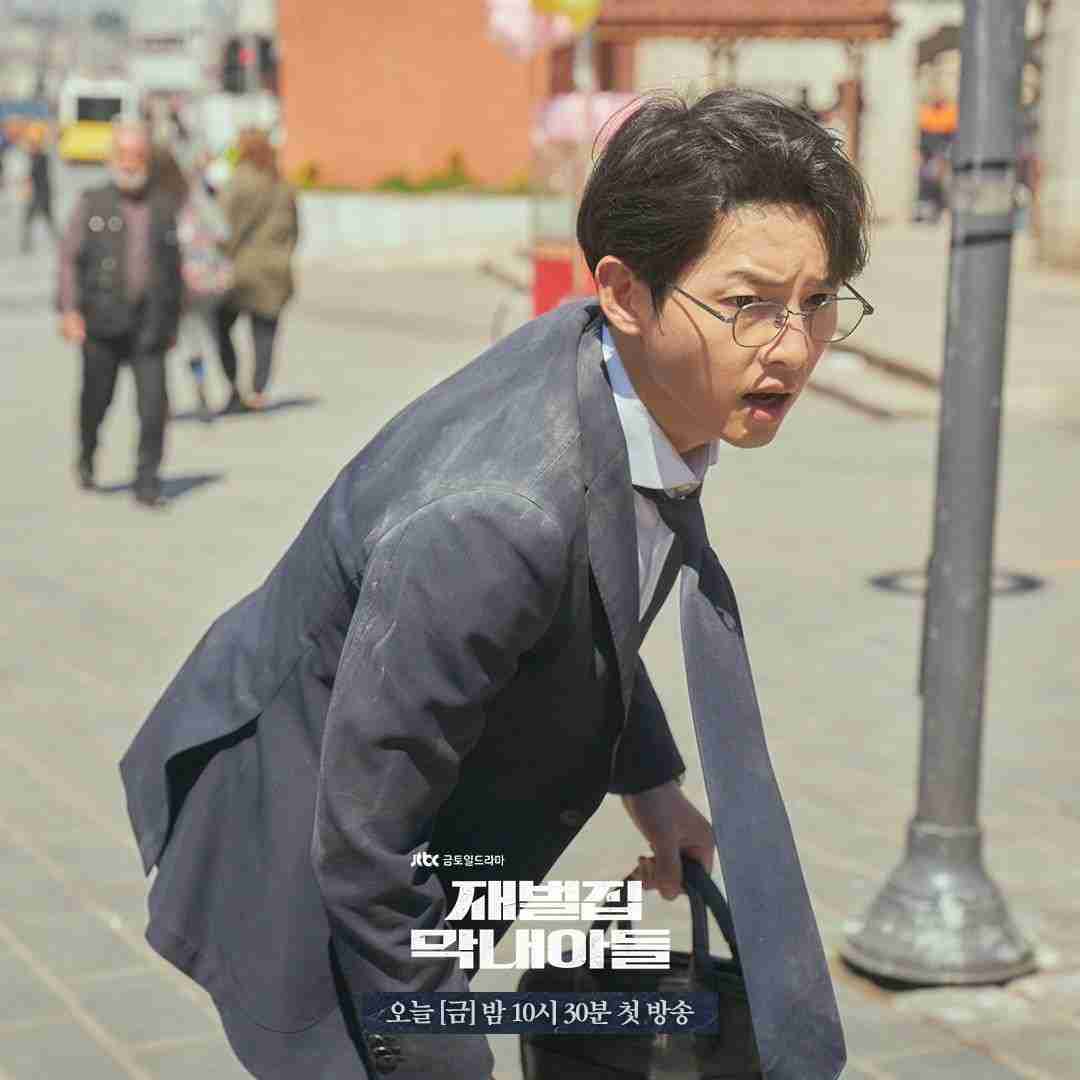 The drama, based on the web novel and webtoon of the same name, follows Yoon Hyun-woo (Song Joong Ki) who obeyed a wealthy family before being murdered and then seeks a different life when he is reincarnated as Jin. Joon, the youngest son of the family. 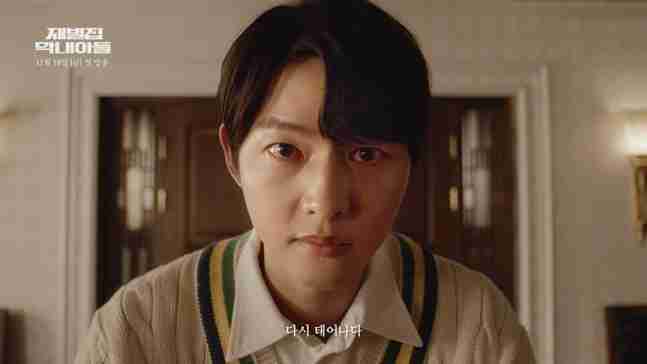 But despite Reborn Rich’s tremendous popularity, the latest installment has left viewers hungry and some even pissed off. According to them, Episode 16’s plot is disappointing and very different from the original ending. 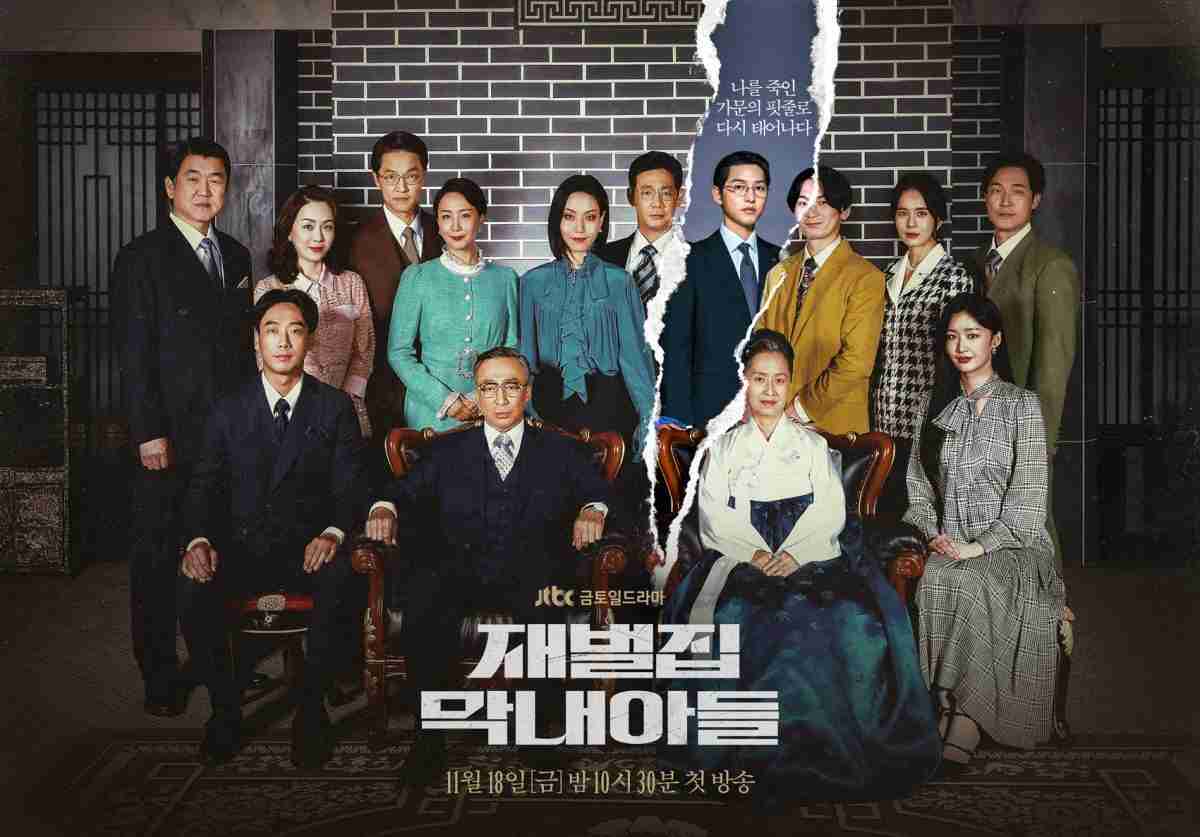 In a Jan. 9 report, community portal DC Inside conducted a poll entitled ‘Drama with the worst ending you remember? where viewers voted for the drama they felt fit the category. 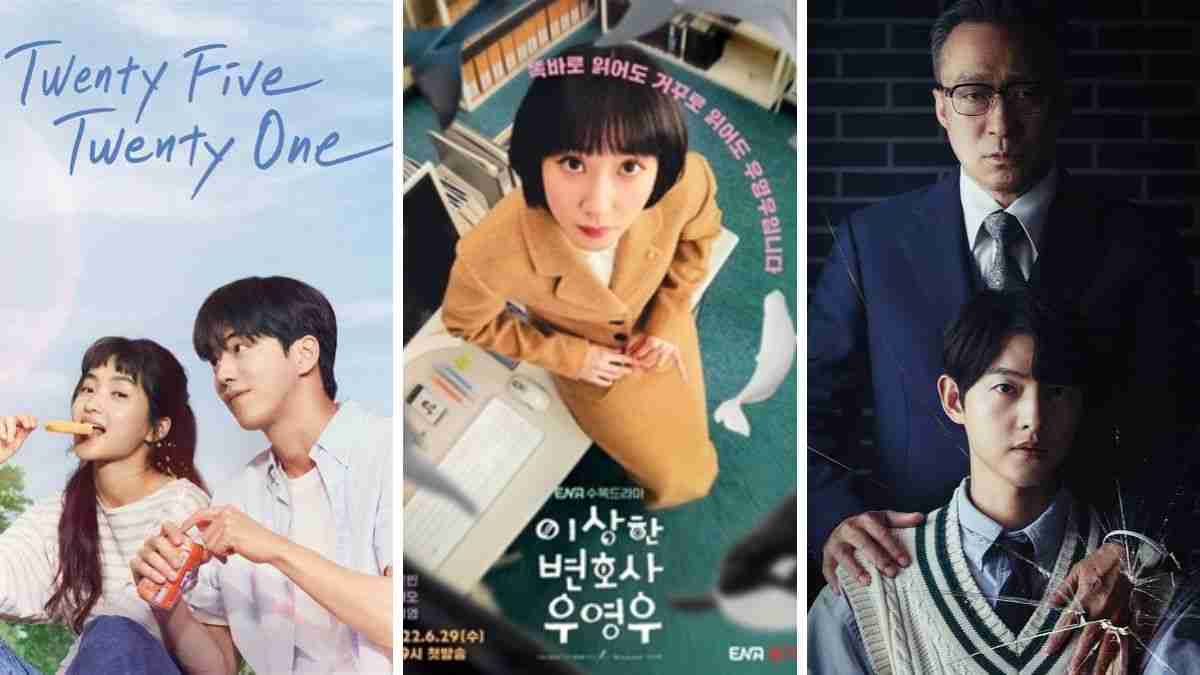 Author dramas include High Kick Through The Roof, SKY Castle, Lovers in Paris, Memories of the Alhambra, Mount Jiri, Boys Over Flower and Something Happened in Bali.

Do you agree with the results?