Ciipher is a group formed by singer Rain’s company under the RAIN Company. They debuted in 2021 with “I Like You” from the mini-album “I Don’t Care”. 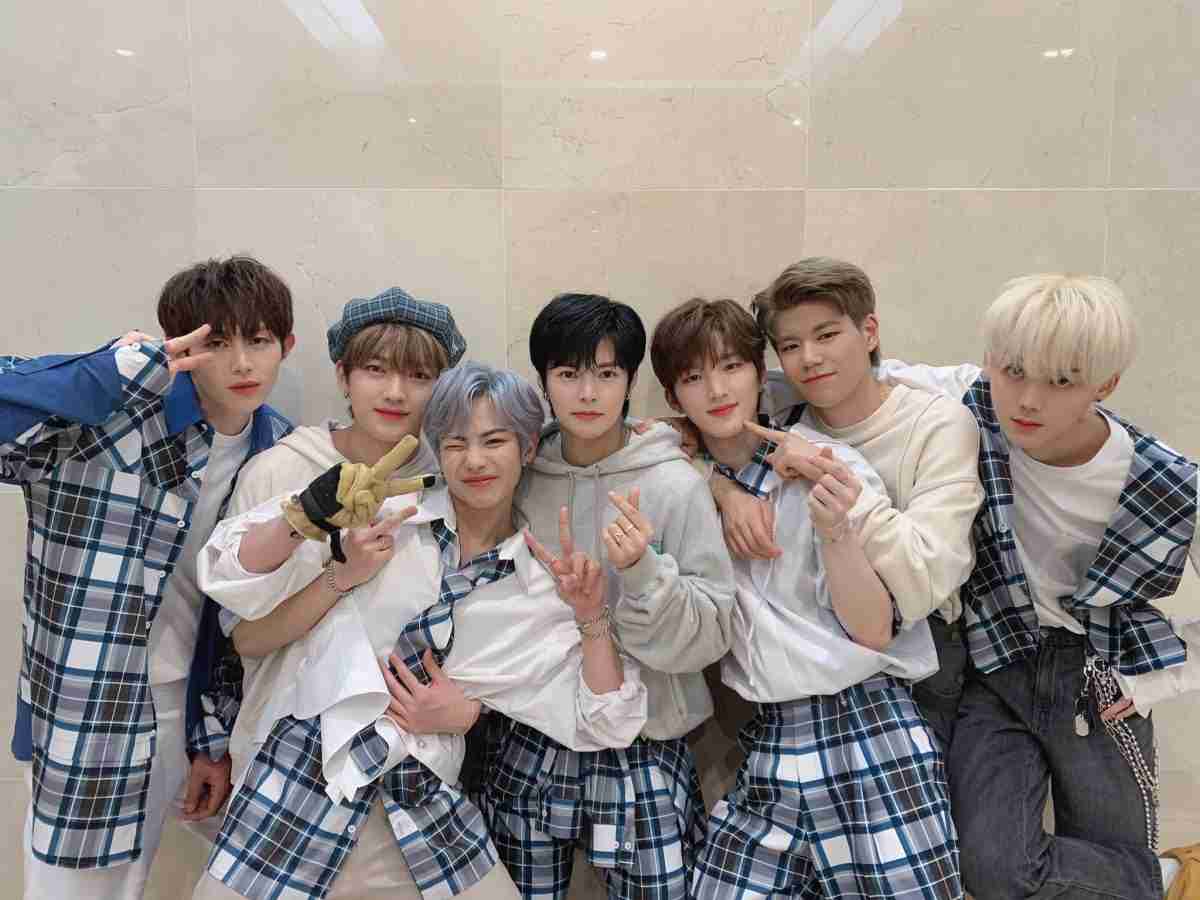 According to multiple media reports on November 28, Rain decided to transfer the group to another company. This would therefore mean that Rain would no longer be involved in Ciipher’s activities.

“The article published by a media outlet that day is completely unfounded. We haven’t discussed anything about the transfer of ‘Ciipher’. “It’s unclear why this report suddenly came out, but the agency flatly denied it anyway, so the controversy should die down sooner or later.” 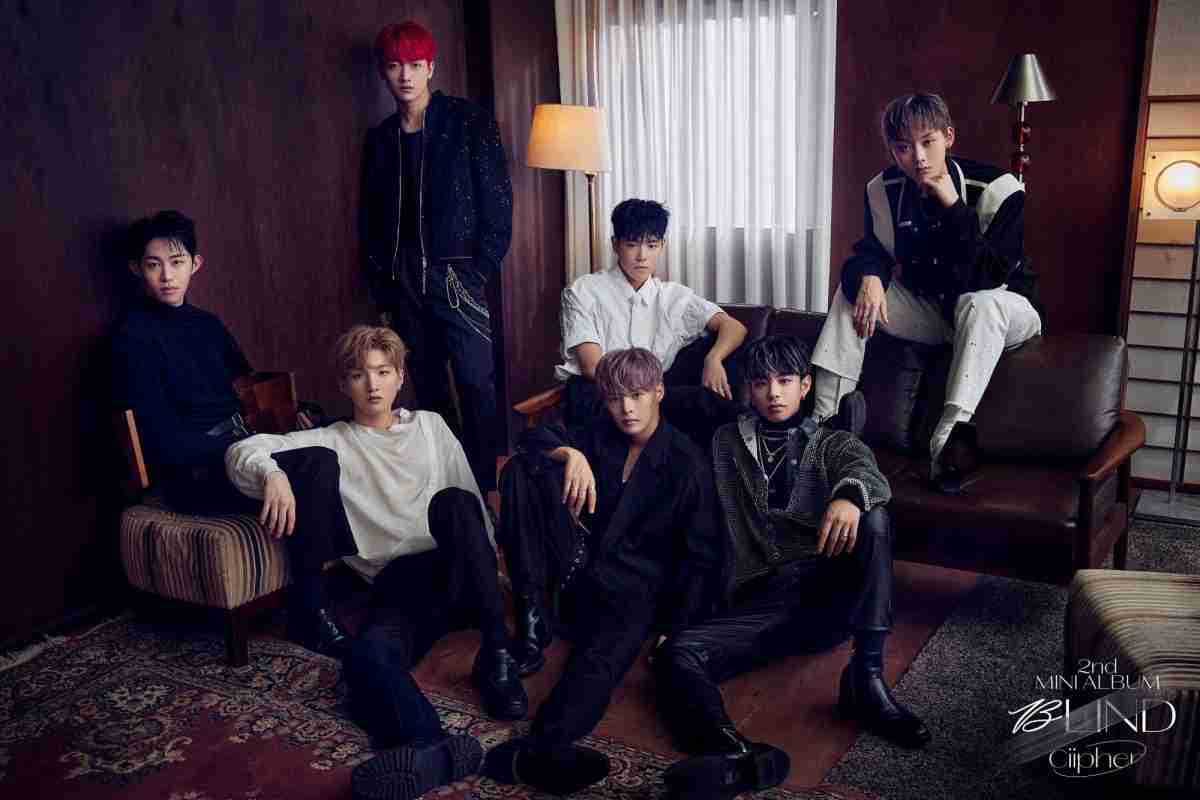 In addition, Rain has always actively encouraged the group and shown affection. Thanks to this, Cypher received wide attention even before its debut. Cypher also expressed his gratitude, saying: “Ji-hoon hyung really takes care of us like an older brother.” 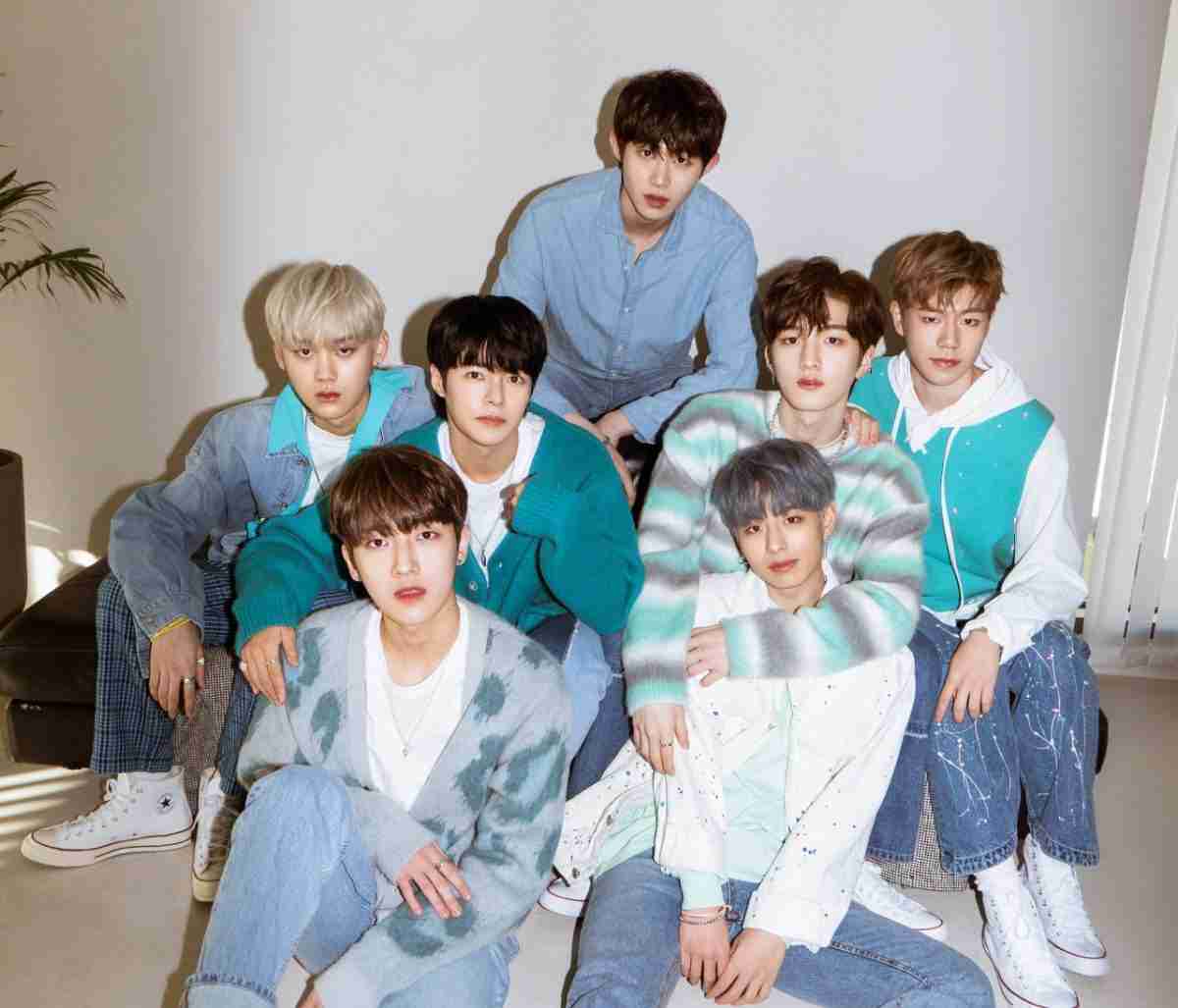 Meanwhile, on May 11th, the group made a comeback with their third mini-album, THE CODE, and the title track, Fame.