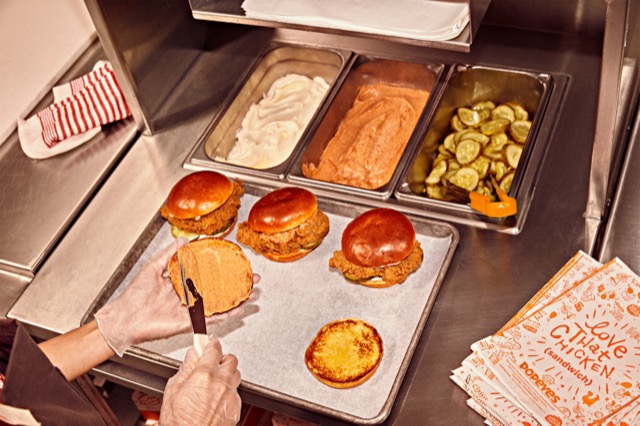 Popeyes, all about this brand arriving in Paris

Popeyes, all about this brand arriving in Paris

Fried chicken brand Popeyes comes to Paris with the opening of its first restaurant in the Gare du Nord district on February 1st.

This new restaurant with its bright orange facade is hard to miss. Popeyes, the world number two in fried chicken behind KFC, is preparing to open its doors in Paris’s Gare du Nord.

In early January, the brand launched a series of posts on Instagram to announce the event to great fanfare. The new facility is located in the former premises of a Buffalo Grill and it is no coincidence: the Napaqaro Group is behind this project. Owner of Buffalo Grill and more recently Courtepaille, he is attempting to launch the fast food chain in France after negotiating exclusivity of its franchise development for French territory.

And there is no lack of ambition. In a press release, the group announces the opening of around twenty restaurants in 2023 in the main cities of France. The goal is to have 300 restaurants in France by 2030. Dark kitchens are also planned. A partnership has been signed with Deliveroo.

In terms of products, Popeyes France focuses on three sandwiches: the Chicken Sandwich, the Chicken Sandwich Deluxe and the Red Bean Burger (vegetarian). The poultry will be 100% French. The former has made the brand so successful: chicken marinated for 12 hours in a blend of Cajun spices and hand-breaded. 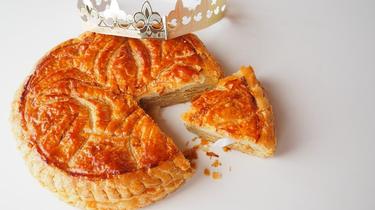 Founded in 1972 in New Orleans, United States, Popeyes is hugely popular across the Atlantic, where it has become the world’s number two for fried chicken with nearly 3,900 restaurants in 30 countries.

However, this launch in France is not a first: Popeyes had already tried to establish itself in 2018, but without success.