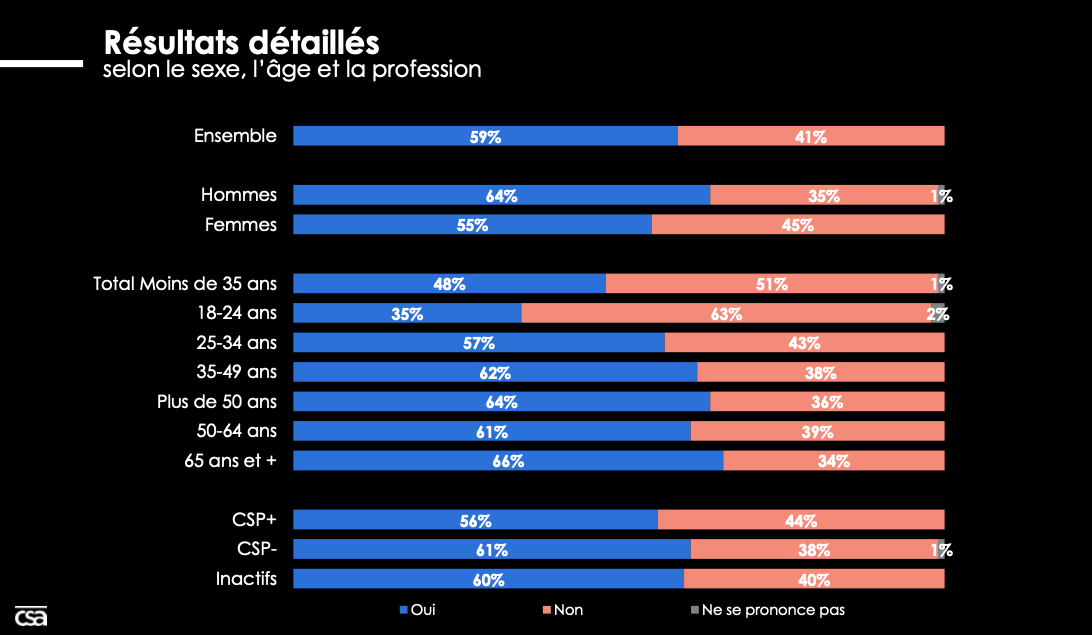 Poll: 6 out of 10 French are for school uniforms

Poll: 6 out of 10 French are for school uniforms

Almost six out of ten French people (59%) voted in favor of a return to school uniforms in a CSA poll for CNEWS published this Thursday, January 12.

Supporters of a return to school uniforms are numerous. Almost six out of ten French people (59%) voted in favour, according to a poll by the CSA institute for CNEWS, published this Thursday, January 12.

The idea is back in the news, backed notably by Les Républicains and the National Rally, but also by several elected representatives of the Renaissance presidential majority (Brigitte Macron herself backed the measure in an interview with Le Parisien yesterday). Reasons for urging this return tend to range from a desire to erase social characteristics such as dress to facilitating compliance with the rules of secularism. Regarding this last point, the appearance of traditional Muslim outfits in schools, such as abayas and kamis, had particularly reignited the singles outfit debate.

The National Assembly has also decided to make the issue a bill, which it has put on the agenda of its parliamentary niche, which takes place this Thursday 12 January.

A topic that continues to divide

However, the details of the poll show that when a majority of respondents are in favor of school uniforms, the idea remains particularly divided. For example, we find that 9 points separate men’s (64%) from women’s (55%) “yes” and that 18-24 year olds are the most resistant to such a measure (only 35% for). The under-35s as a whole are also against the uniform by a narrow majority (51%), while the majority of those over 65 are in favor (66%).

See also  SNCF strike: how to get a refund? 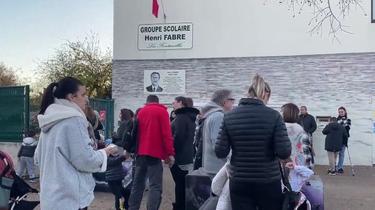 Political proximity is also a factor in disagreement, the poll shows. In fact, the left is generally opposed to the idea and well below the general result of the poll (46%), with only 29% of La France supporters insoumise in favour.

On the other hand, on the right side, the score “for the uniform” increases to 80%. This is also the percentage of supporters of the National Rally in favor of the measure, compared to 78% for Republicans and 92% for the Reconquest. Macronists voted 53% for the idea. 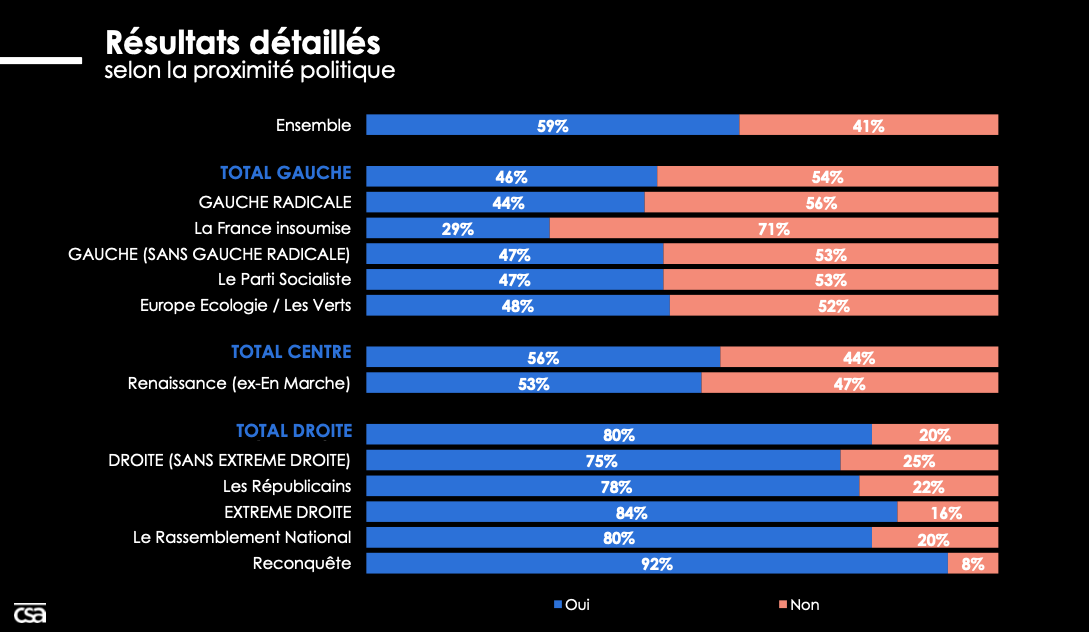 Survey using a self-complete online questionnaire from January 10 to 11, 2023 in a representative sample of 1,010 people aged 18 and over using the quota method.