On January 20th, BTS’ Jimin was present at the fashion show of the luxury brand DIOR during the Paris Fashion Week and the least we can say is that despite the presence of many other world stars, he had all eyes on him!

As a member of BTS, but also as the luxury brand’s new global ambassador, Jimin made a grand entrance in a stylish light grey/beige suit and attracted a lot of media attention. 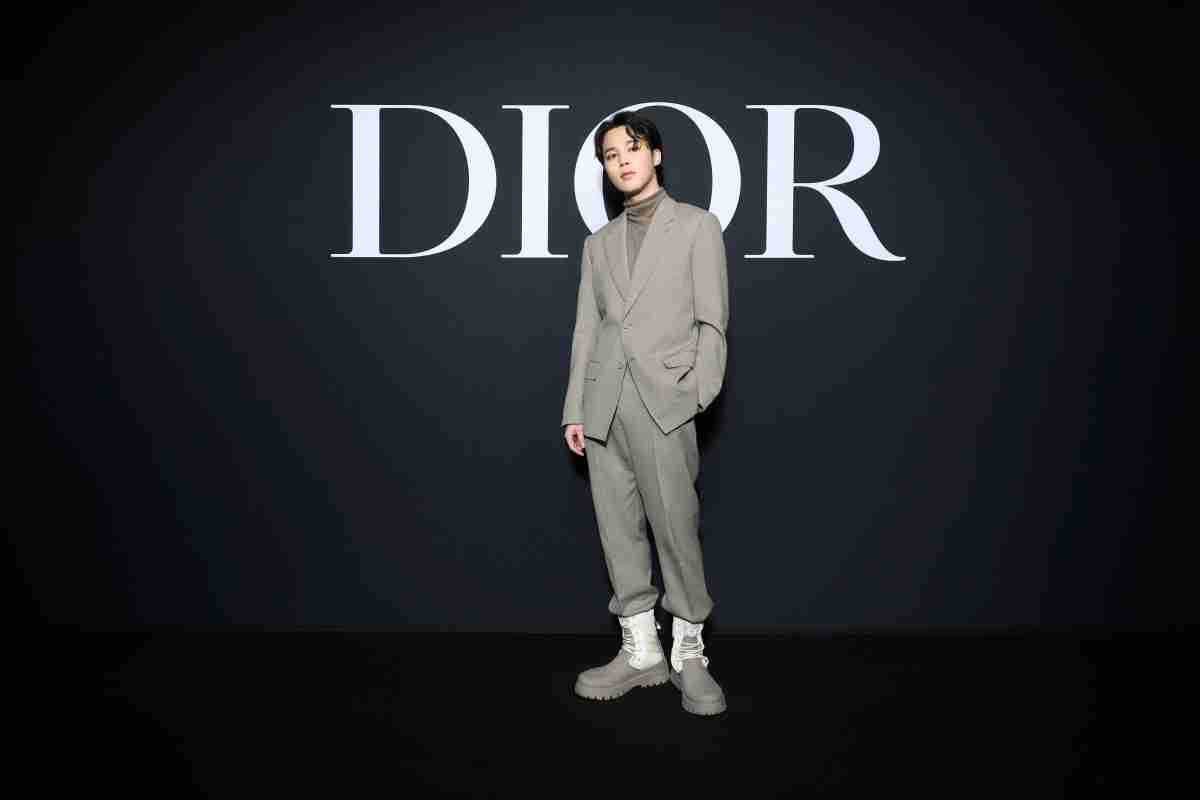 Although many celebrities were in attendance, one photo in particular caught netizens’ interest, and it was Jimin with David Beckham and his son.

David Beckham himself shared the photo via a story on his personal Instagram, and the image quickly went viral on the internet. 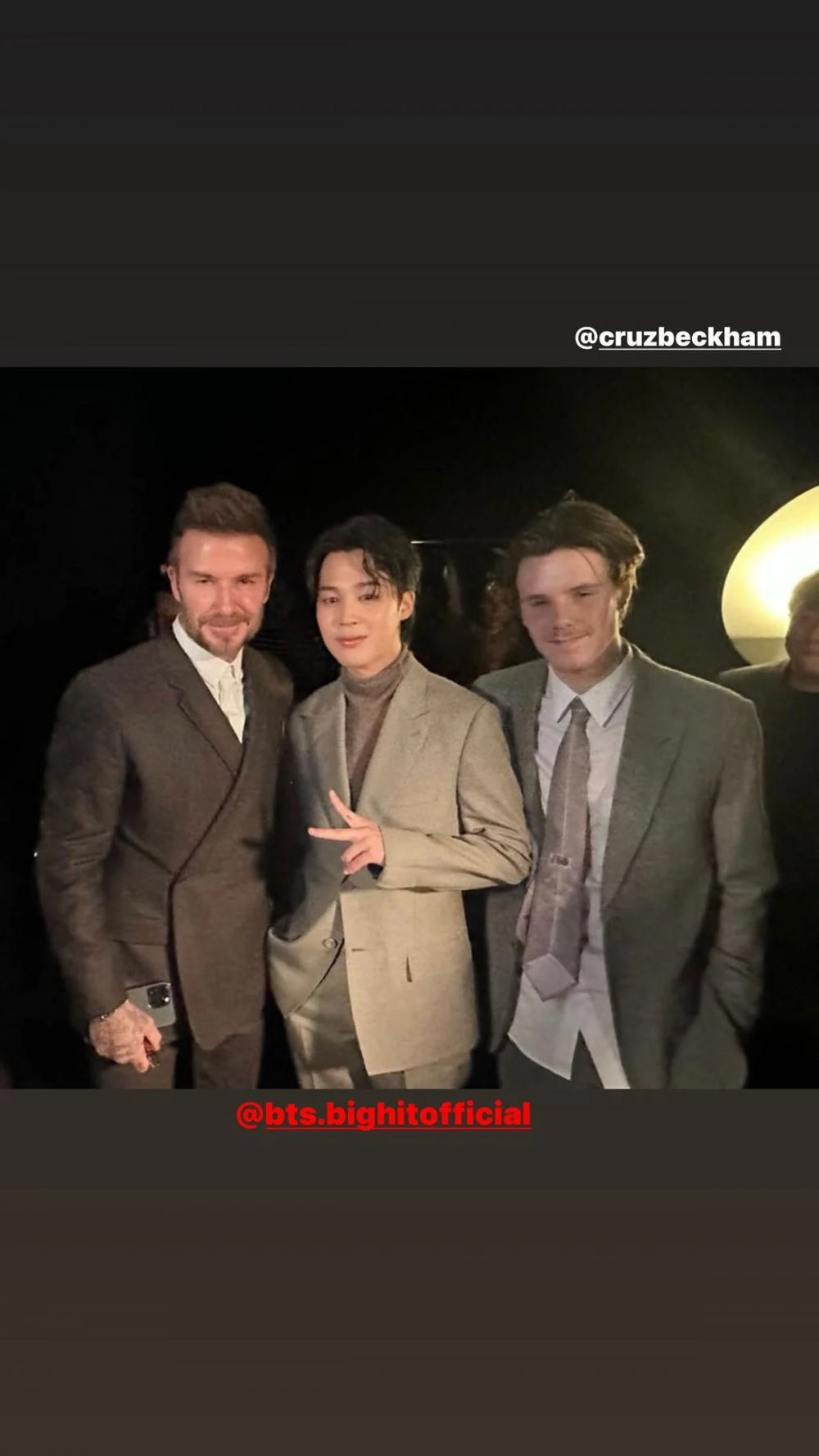 After seeing the photo, many netizens reacted and wrote: 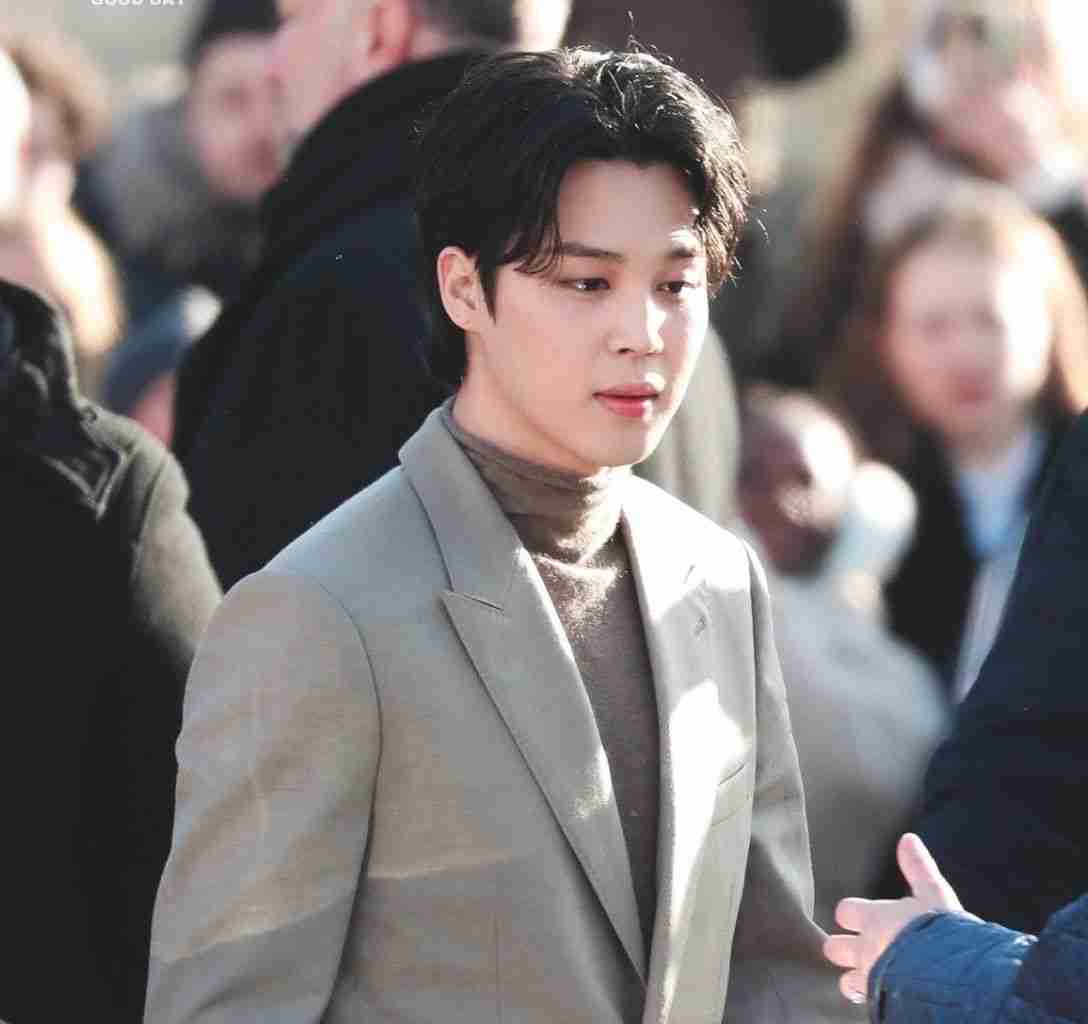 We love to see this kind of incredible meeting!