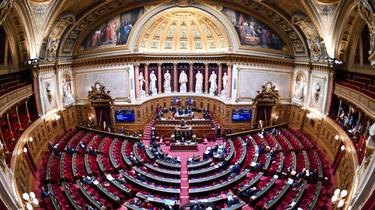 Pension reform: ski lift agents on strike during the holidays?

Pension reform: ski lift agents on strike during the holidays?

This Monday, January 23, the union of ski lift operators FO in the ski resorts called for an indefinite strike in February.

Anyone who wanted to ski during the winter holidays will probably turn their plans upside down. This Monday, January 23, the National Union of Trade Unions Force Ouvrière Skilifts and Ski Resorts (FO RMDS) called for an indefinite strike from January 31 if their demands are not heard.

The date was apparently chosen to coincide with the next day of union action against pension reform. FO RMDS denounces “measures of destruction”. [du] social model” of the ski lift operators and fears “the impoverishment of seasonal workers”.

According to the document posted on Twitter, the union’s demands go beyond rolling back pension reform. Their members are also demanding better working conditions, better pay and longer contract periods.

This strike call could hit many French people as the winter holidays are approaching. These are distributed throughout the month of February and up to the beginning of March, depending on the academic zones.