“Peak Time,” the survival program where the contestants are groups with “failed” debuts

“Peak Time,” the survival program where the contestants are groups with “failed” debuts

How about a survival show for a boy band whose contestants are actually idols who have made “failed” debuts? 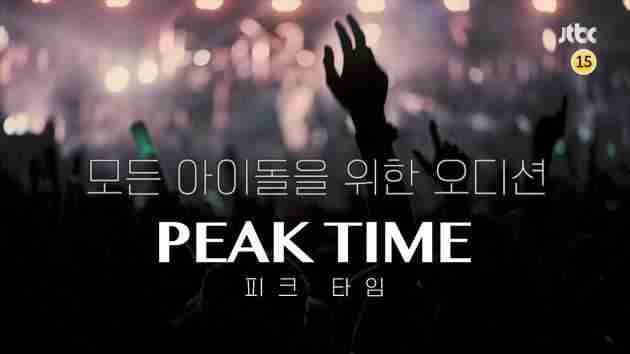 That’s what new show Peak Time offers, a survival program featuring contestants who already have experience as rookie idols but haven’t been able to achieve “fame and fame” by societal standards.

These seasoned idol groups will now prove on stage that they have more to offer by showing their skills and teamwork at their best. 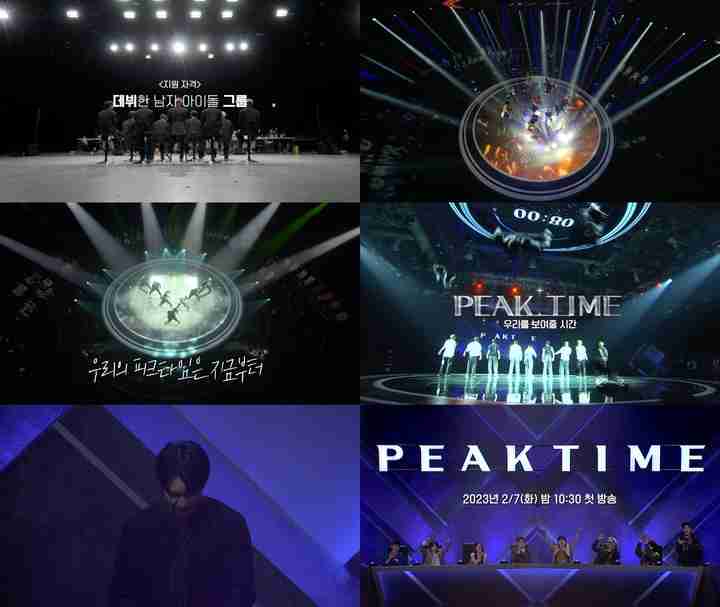 It has already been announced that Lee Seung Gi will be hosting the new program. Lee Seung Gi is joined by Super Junior’s Kyuhyun and WINNER’s Song Mino. That’s not all, other celebrities who will be joining Kyuhyun and Song Mino as judges include Jay Park, Tiffany from Girls’ Generation, Lee Gikwang from Highlight and Kim Sungkyu from INFINITE, going beyond just being judges and also as Mentors will act for the participants. A producer of the show commented: “We put a lot of effort into forming the jury. And since this is Korea’s first group audition show, viewers can expect to see a grading that assesses the team’s overall potential beyond just the eight-strong team. [juges] of different musical colors. » 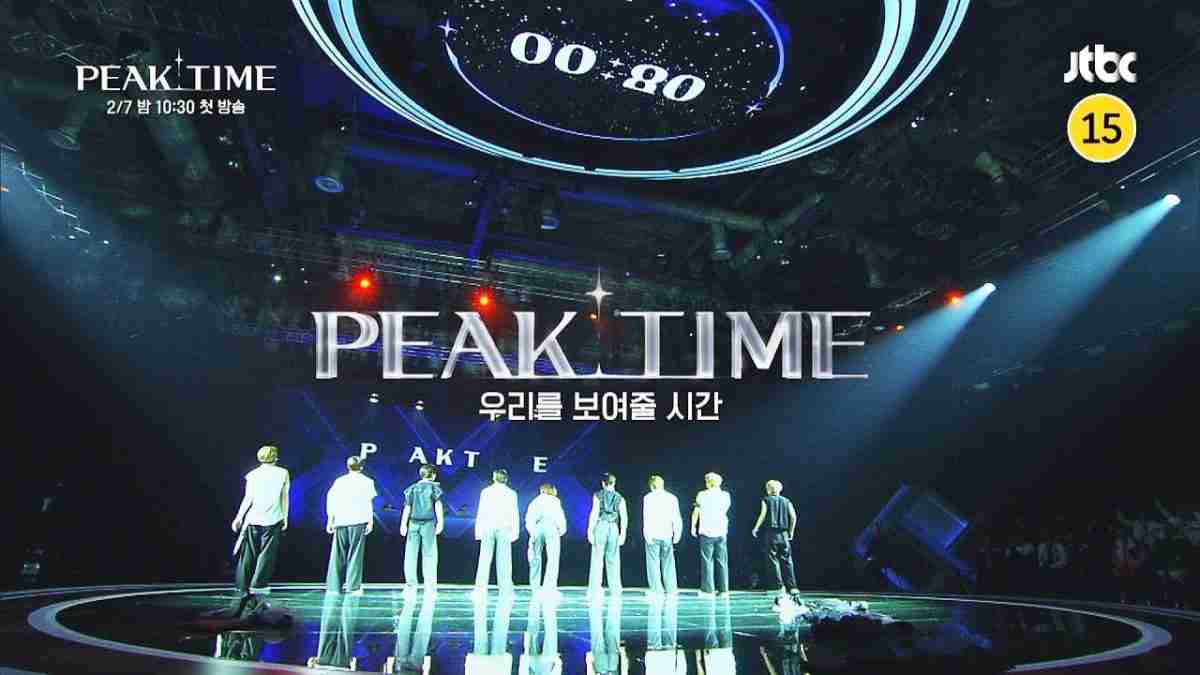 On the other hand, the show is scheduled to start on February 15th.