Park Bo Gum would sign with HYBE? The agency responds

Park Bo Gum would sign with HYBE? The agency responds

Park Bo Gum has been surrounded by rumors about his next agency after leaving Blossom Entertainment, who he dated for 10 years, last month. 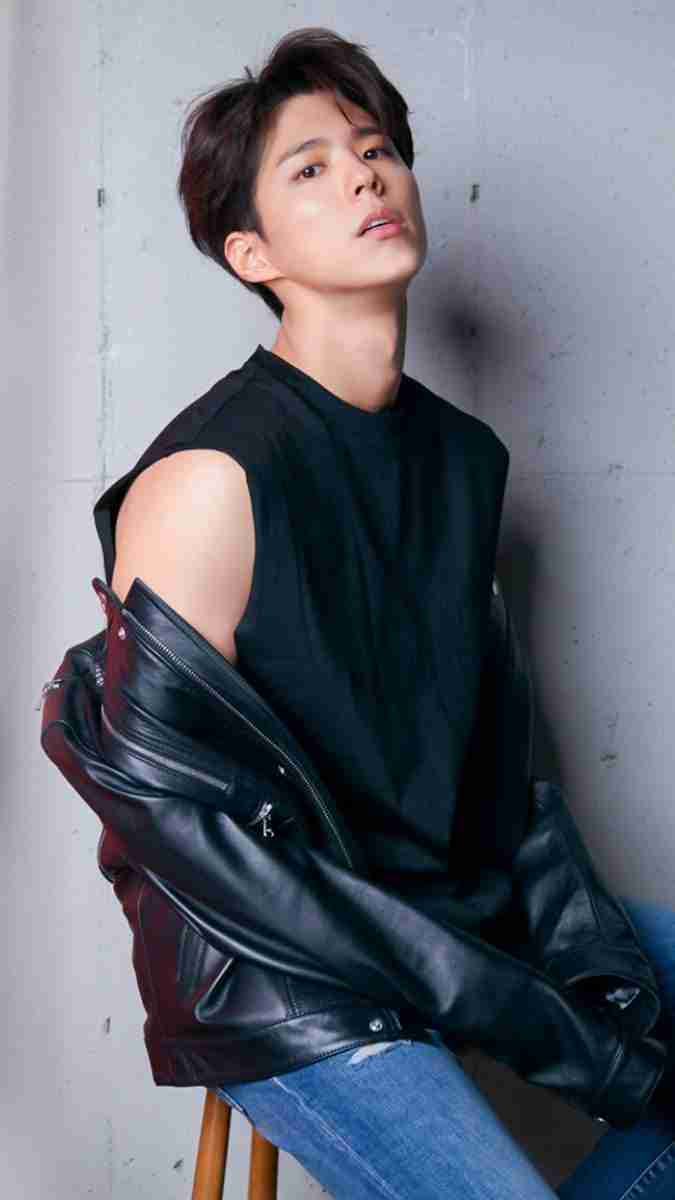 Not long ago, media reports indicated that Park Bo Gum was about to sign with YG Entertainment. However, these reports have been denied by the agency itself. 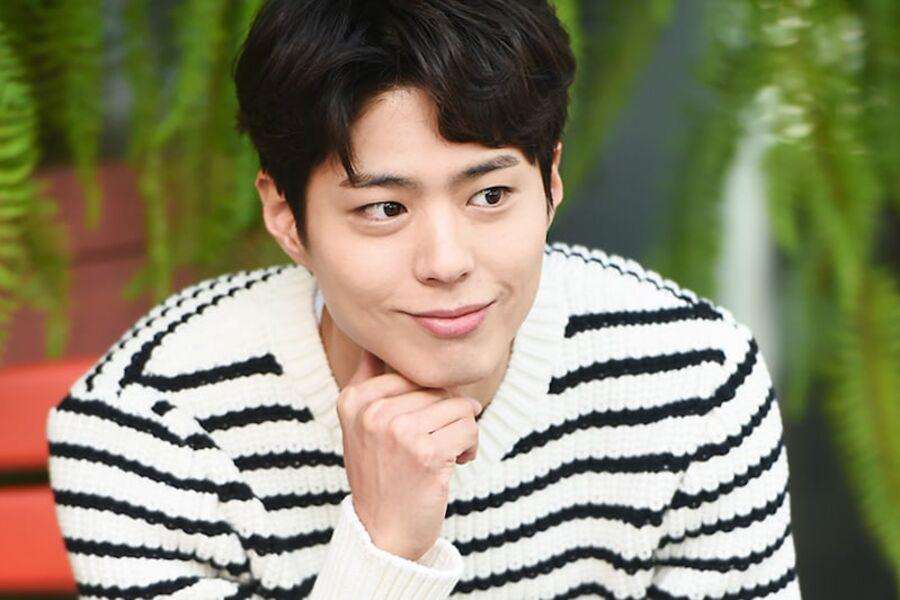 On Jan. 25, industry insiders reported that Park Bo Gum will be signing with HYBE, adding that the agency is in the process of putting together a management team for the actor. 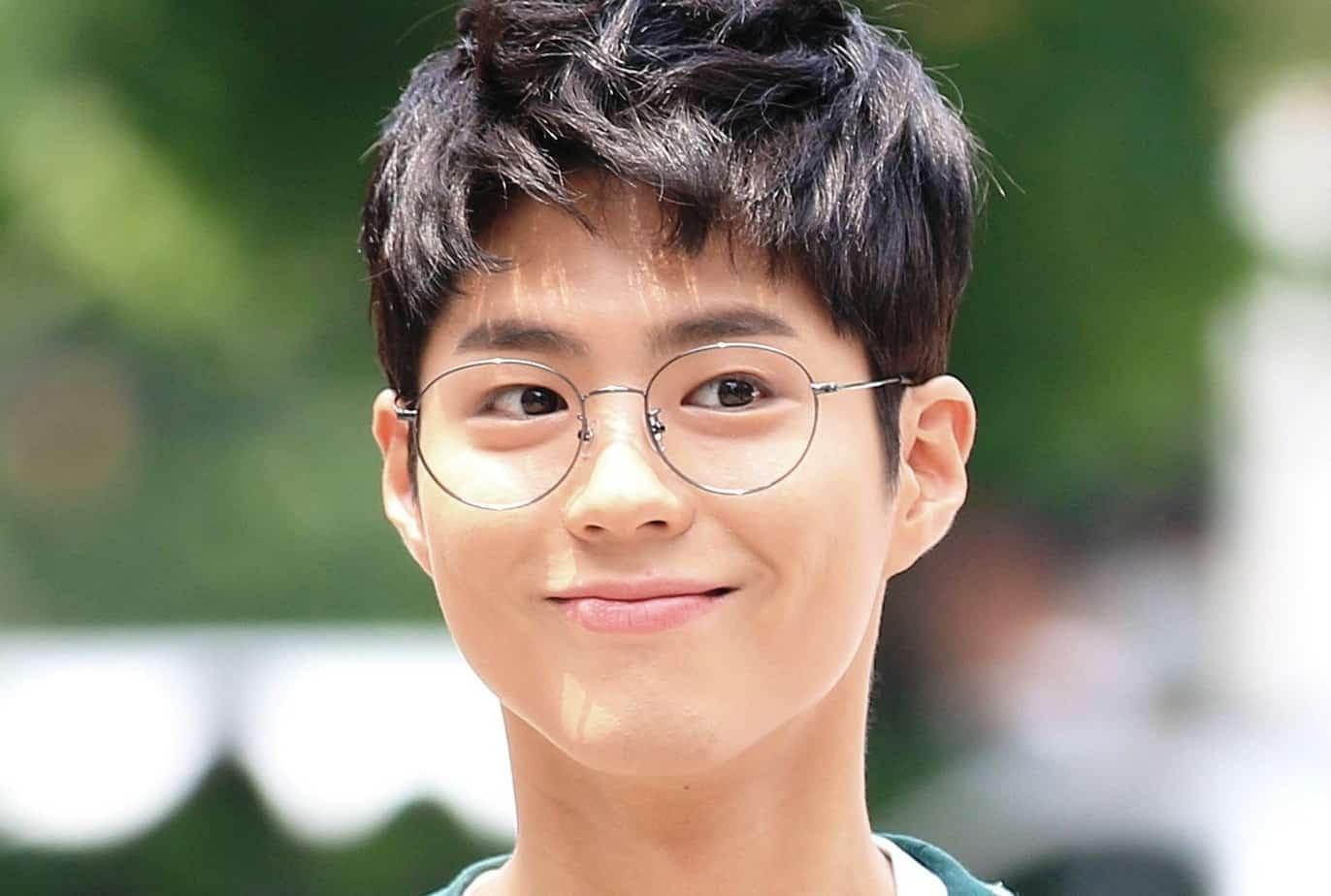 After seeing the rumours, HYBE was quick to comment: “The reports are wrong. », whereby short speculations are prevented.

So the question remains as to which agency Park Bo Gum will choose for the rest of his career.