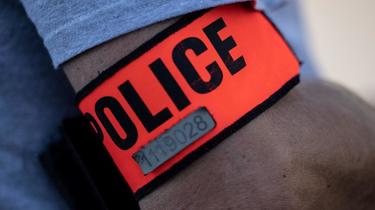 Paris: A woman dies poisoned, her ex-companion in police custody

Paris: A woman dies poisoned, her ex-companion in police custody

A 50-year-old man was taken into custody in Paris on Tuesday 24 January. He is suspected of murdering his ex-companion who died of poisoning on Thursday January 19th.

A 50-year-old was still in custody on Wednesday, January 25th. The man is suspected of murdering his ex-partner by poison on Thursday, January 19, in Paris.

According to information from our colleagues at Le Parisien, the motive for this murder of the woman would be the refusal to separate the couple.

The victim, Catherine D., a 46-year-old entrepreneur from north Paris, reportedly began complaining of a severe headache and overwhelming fatigue in the fall before being hospitalized in mid-October.

An investigation was triggered after a report from doctors

While doctors saw his condition worsening, the Pitié-Salpétrière hospital would have received many messages from his former companion, suggesting that they investigate the trace of the mercury poisoning.

This poisoning would eventually have been confirmed by a toxicological analysis dating it a few months earlier.

According to the doctors’ report to the judiciary, on January 18, the parquet floor of Paris triggered the opening of a judicial inquiry into “premeditated poisoning”.

Searching the suspect’s home, where his ex-partner and their two young children lived before their split, it might have been possible to get their hands on the empty bottles of a toxic mercury-based product.