“Pachinko” beat eight other favorites for the Best Foreign Language Series award at the ceremony, marking the second consecutive year that a Korean-language series has won a trophy in this category. Among other things, Pachinko beat another K-Drama for the same award, Extraordinary Attorney Woo. 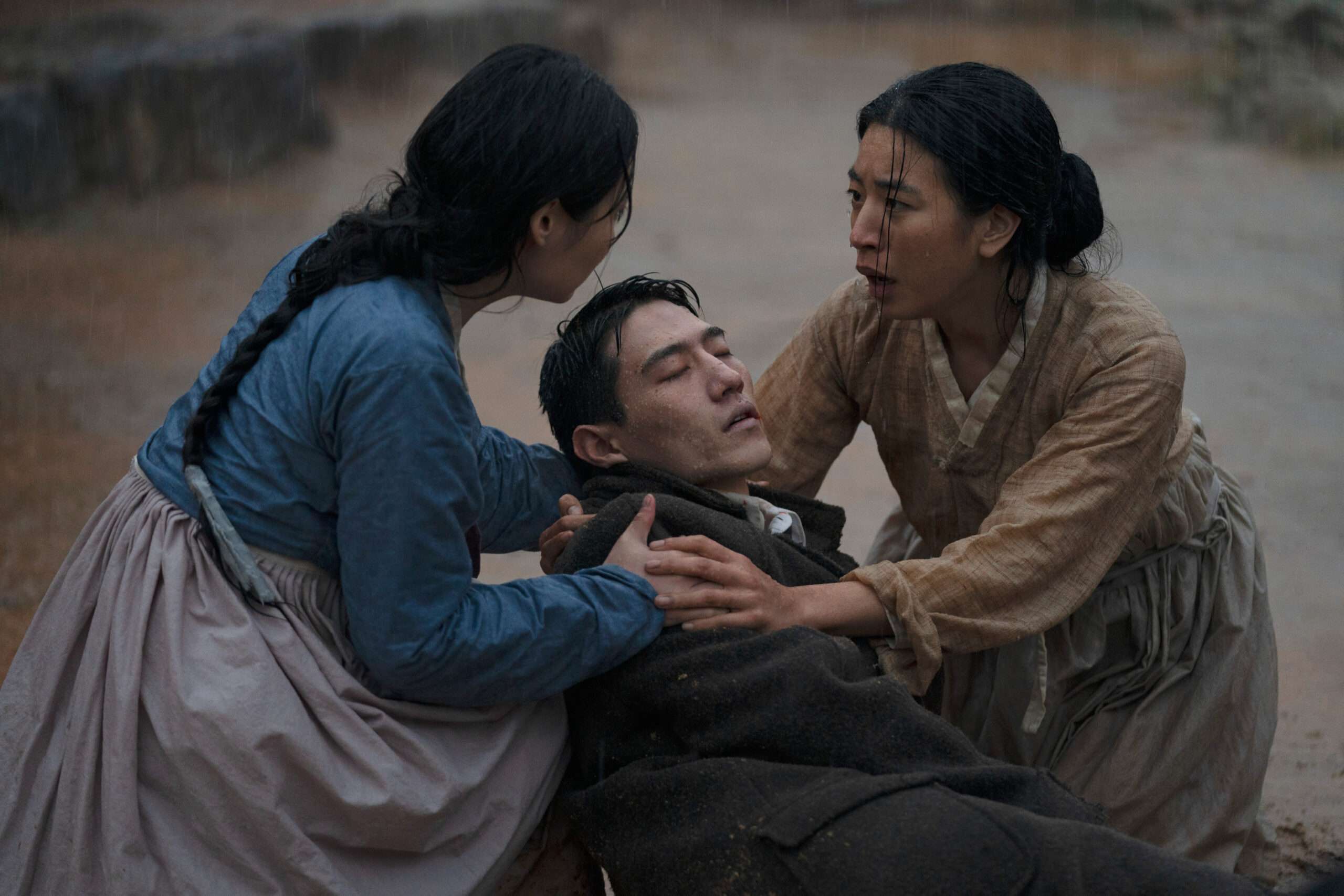 Based on Min Jin Lee’s bestselling novel of the same name, Pachinko tells the story of a fictional Korean immigrant family in Japan, spanning four generations through the life of its matriarch, Sunja. 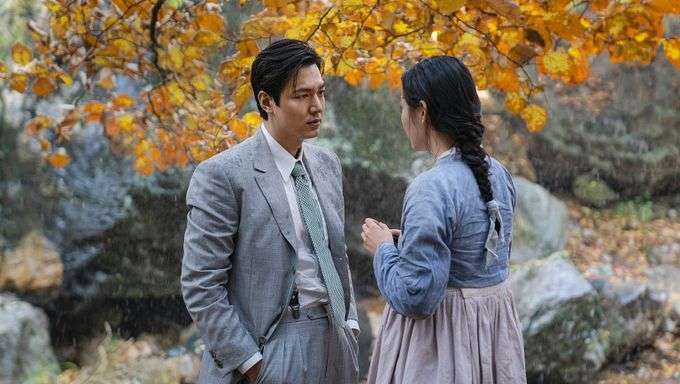 It premiered on Apple TV+ in March 2022. It stars Minari actress and Oscar winner Youn Yuh-jung, Lee Min-ho and Kim Min-ha, among others.