after one press conference On November 16, in which OMEGA X Group revealed the abuse it suffered from CEO Kang, the group also announced that legal action had been taken to terminate OMEGA X’s contract with SPIRE Entertainment. 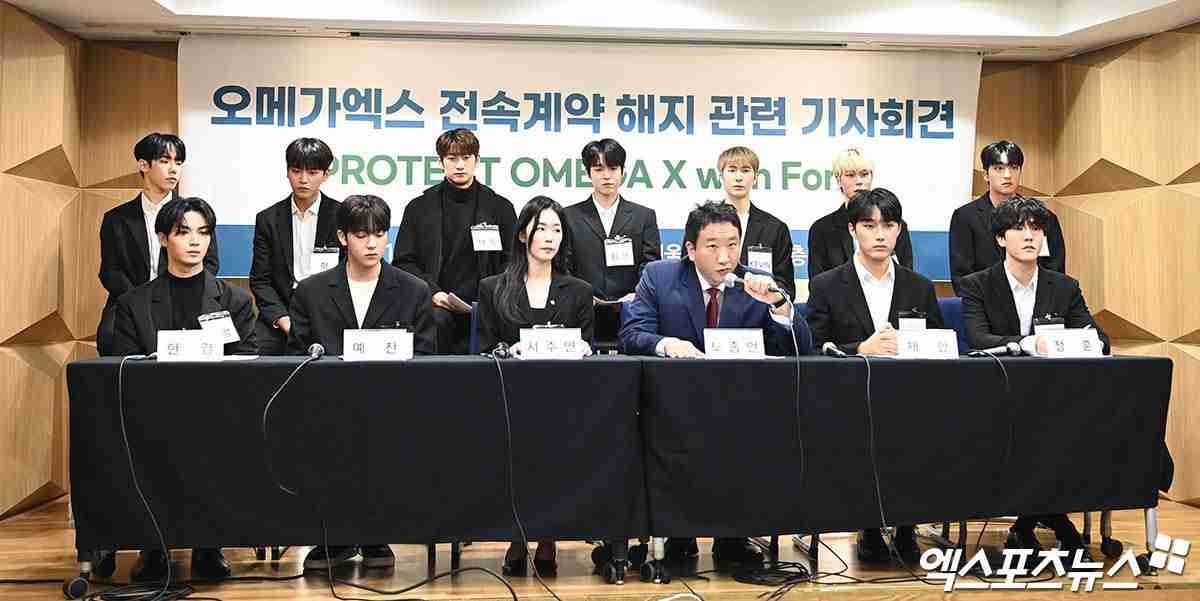 According to a report by SBS News, SPIRE Entertainment and its legal counsel challenged OMEGA X’s motion to terminate their contracts with the label during the Dec. 7 hearing. 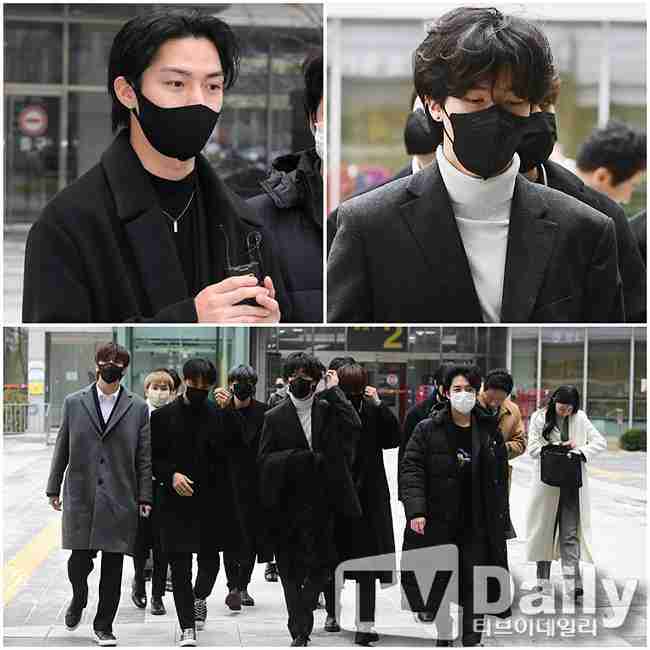 The company also asked the group to give it “another chance” to move forward, offer them new employees to work with. The members obviously refused. 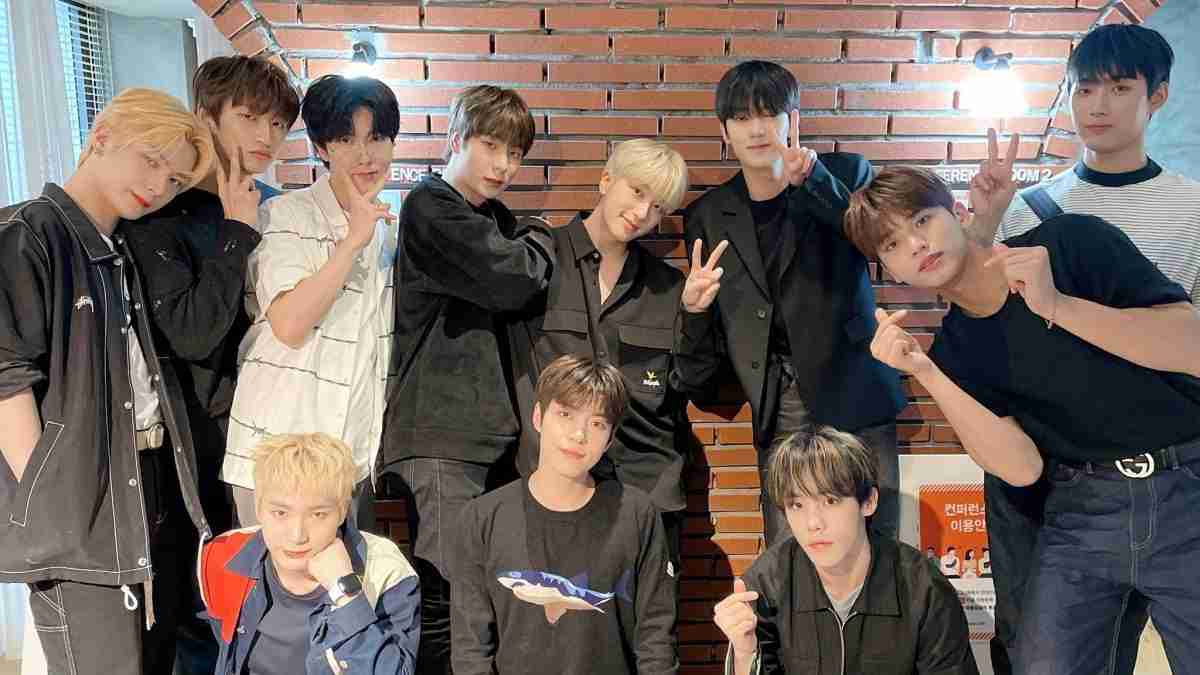 Now SBS has announced that the group has won its lawsuit against Spire Entertainment.

This decision means that the 11 members of OMEGA X are now free to continue their activities in the entertainment industry without Spire Entertainment’s control. 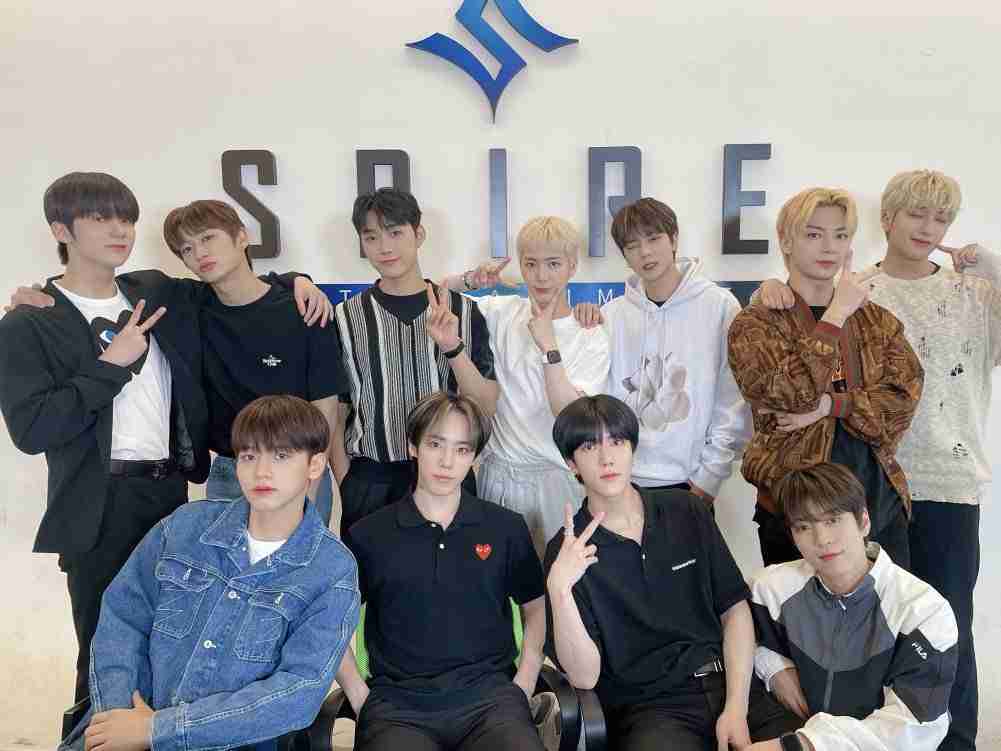 “We have found that the fundamental bond of trust has disappeared and it is currently difficult to maintain a normal contractual relationship.

If the contract is continued, the entertainment activities of the members are likely to be significantly restricted. » 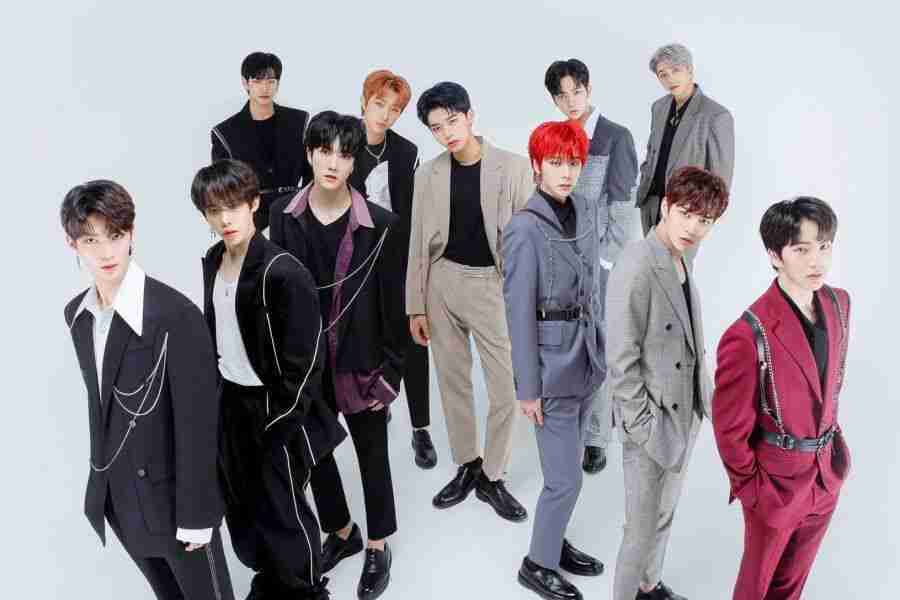 In addition, the court recognized that the abuse suffered by the group was not accidental and that former CEO Kang used the cessation of its activities to threaten the members, noting that the bond of trust between her and the members is irreparable. 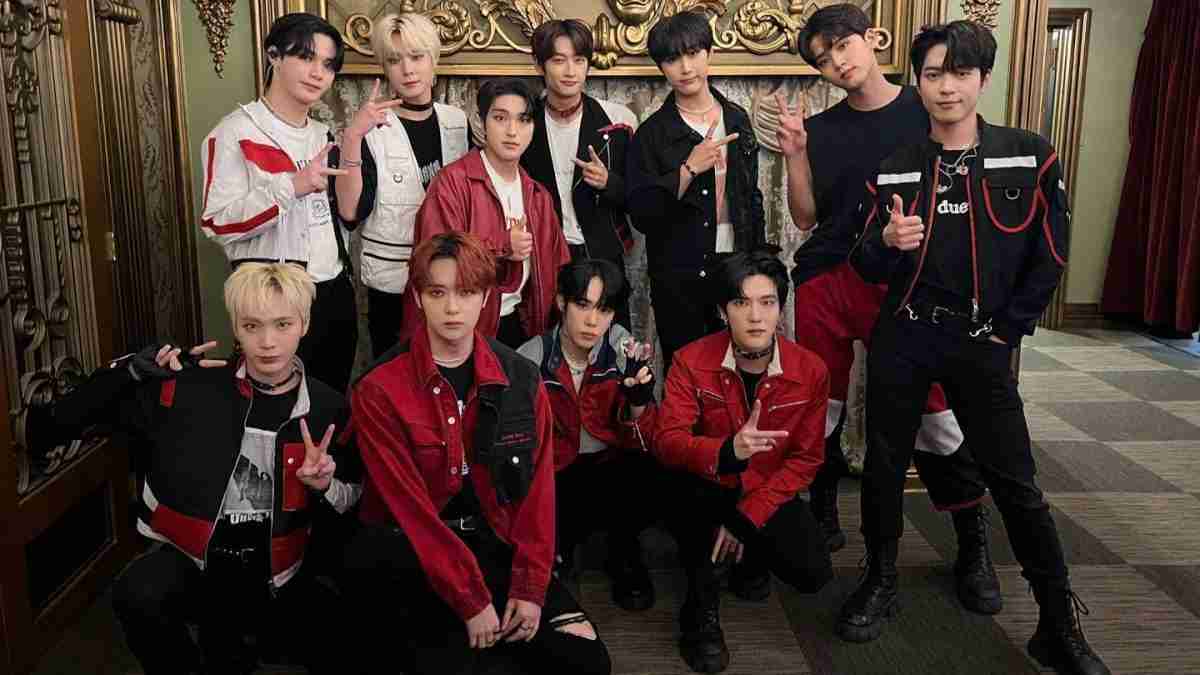 Attorney Noh Jong Eon, who represented OMEGA X in this case, spoke briefly to SBS about the case:

“In this case, the court drew attention to the subterfuge of an agency that trampled on the dreams of young people.

We welcome this decision, which respects human dignity and is based on common sense. »

The OMEGA X members later posted a message to fans on Instagram thanking them for all their support.

“Hello, this is OMEGA X.

We won the injunction against the agency today to suspend the validity of our exclusive contract with them.

Thanks to all your support that you gave us and that encouraged us, we were able to achieve this result.

Thank you for your concern and support all this time.

We all love FOR X so much, thank you.

We will reward you with better music and great performances.

Imagine the relief of the members!