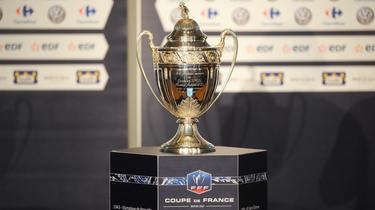 OM defender Sead Kolasinac was robbed during the Coupe de France game against Rennes on Friday night. His wife and daughter were present at the events and are completely shocked.

A new player is affected. The home of Olympique de Marseille defender Sead Kolasinac was robbed in the middle of the Coupe de France game on Friday. His companion and daughter attended the scene.

The facts came as the 29-year-old Bosnian defender secured qualification for the round of 16 of the competition with a 1-0 win over Stade Rennais at the Vélodrome.

The amount of the damage is not known. But there is a great moral bias. In fact, Kolasinac’s partner and daughter were present at the home at the time of the burglary. If they have not suffered physical violence, they are completely “traumatized”.

Unfortunately, this isn’t the first time a footballer has been hit by a burglary in France. OM and PSG are the two clubs most targeted by criminals in recent years.