NewJeans has become a real phenomenon since the group’s debut and the girls continue to garner praise from both kpop fans and industry professionals. 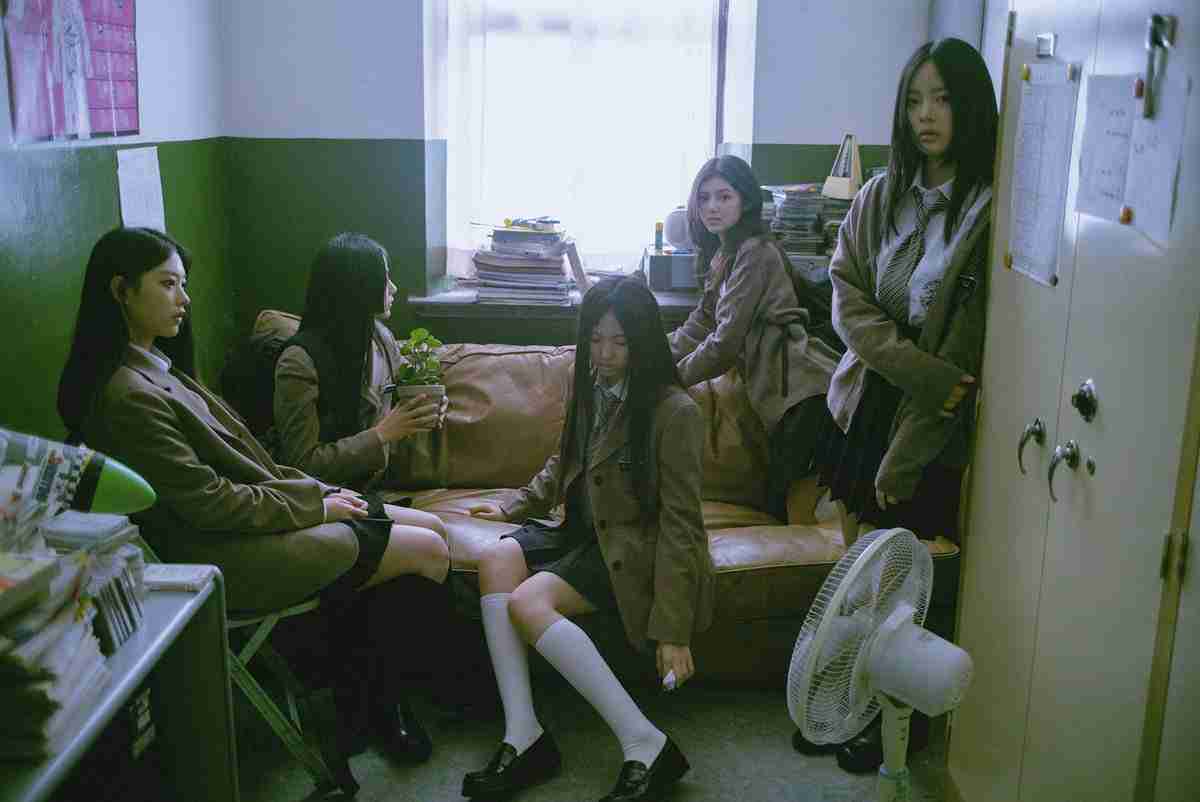 The band’s track “Ditto” was released in December 2022 and became an opening hit. The song achieved its first Perfect All Kill on December 25, 2022. 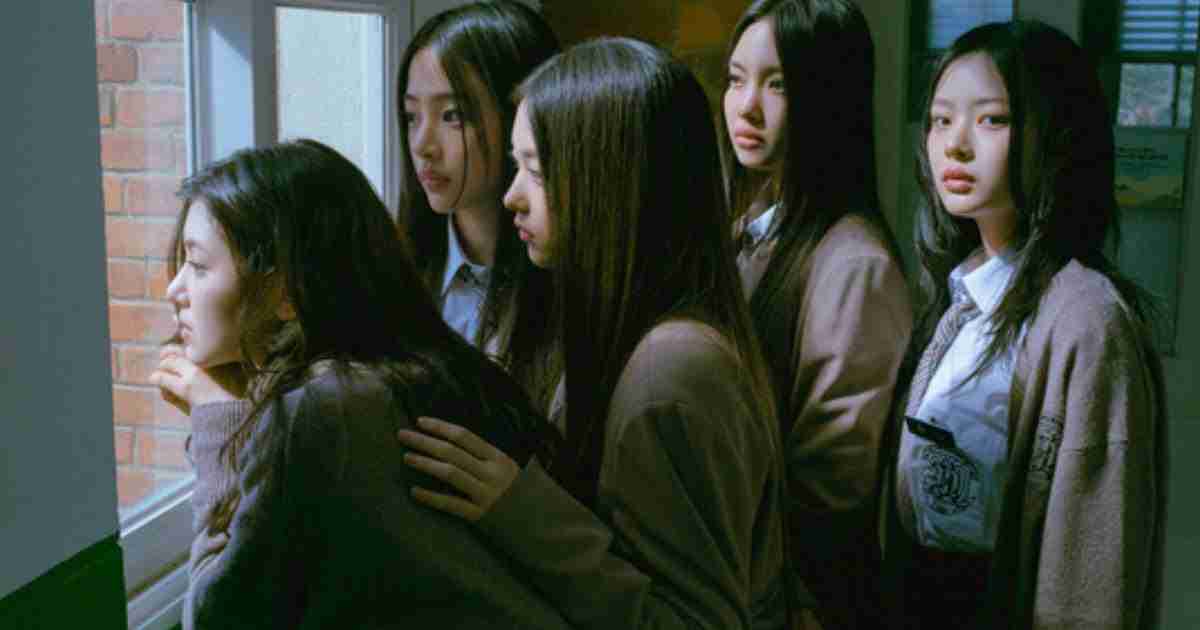 A Perfect All Kill is achieved when a track ranks #1 on all daily and real-time music charts simultaneously, including Melon, Genie Music, YouTube Music, FLO, VIBE and Bugs.

Getting it just once is a feat in itself, but “Ditto” has consistently topped the charts ever since.