The year 2023 also promises many debuts of new kpop groups that we look forward to meeting. 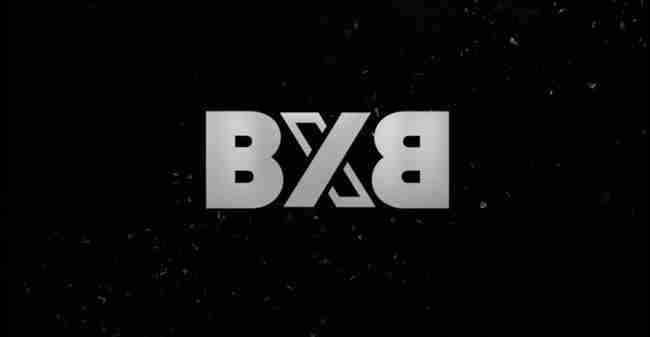 On January 10, Wolfburn’s agency announced the official debut date for BXB, which will be January 30.

A teaser video was occasionally posted online with links to the group’s various social networks. 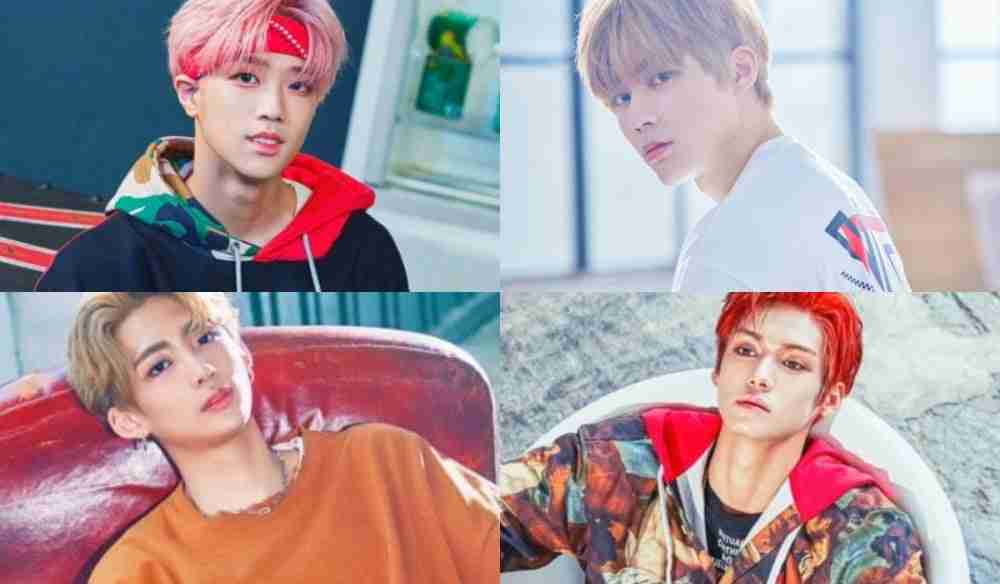 BXB is determined to herald the birth of a “complete roster of rookies” and a “fresh start” for BXB with this debut album.

Are you excited to discover them?