It’s safe to say that NewJeans has become a real phenomenon in the world of kpop.

With thunderous debuts, the girls have continued their lineage with each new release and have become a group that is eagerly awaited by fans and industry pundits alike. And her singing talent has also proven itself lately. On June 15th, NewJeans won first place on the music show Inkigayo with their title track “OMG”. As usual, the winning artist will give a live performance without vocal support at the end of the show. 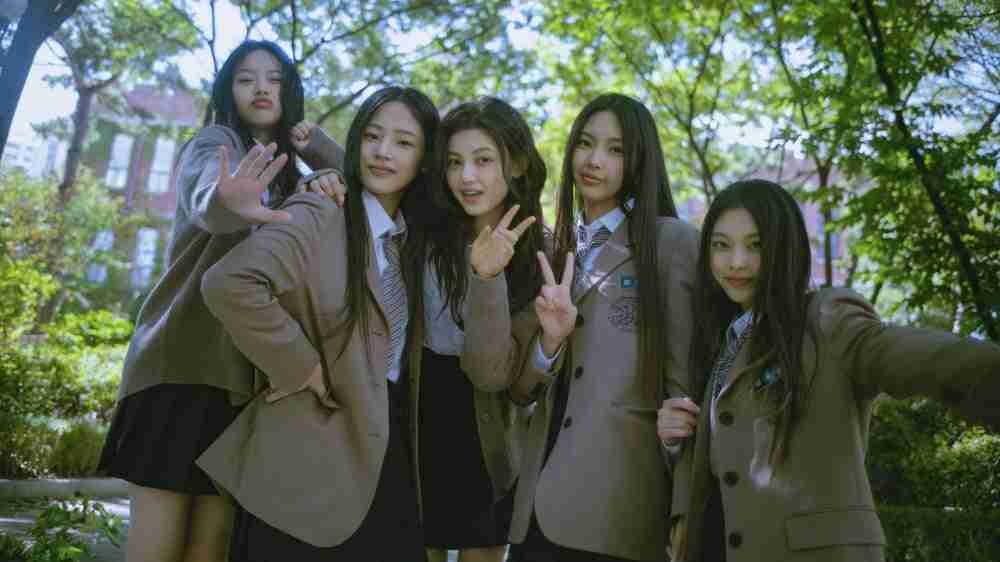 As the members of NewJeans followed the exercise, they wowed viewers and netizens with their accuracy and voice. In the comments, netizens praised the young girls. They write :

We love this kind of quieter performance!