On the occasion of Paris Fashion Week, many idols are making their way to the French capital, to the delight of Kpop fans!

On January 16, SEVENTEEN’s Jeonghan was spotted at Incheon Airport en route to Paris. 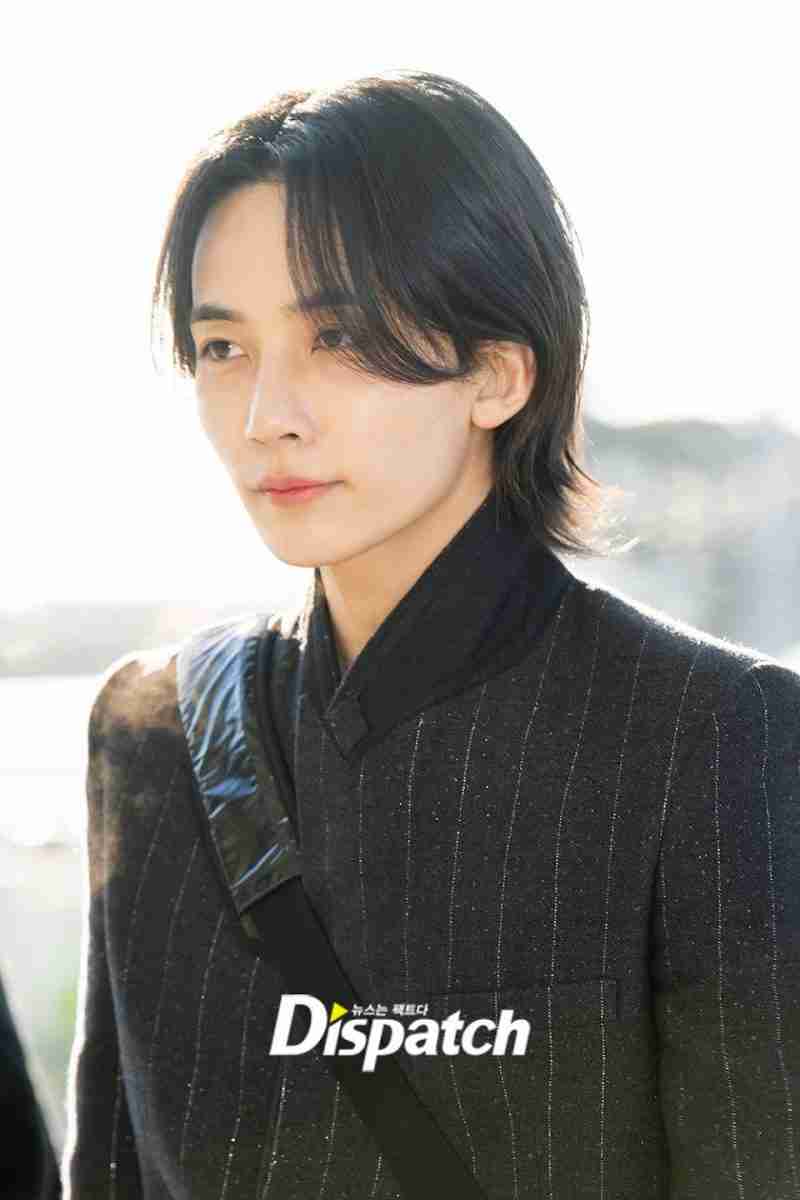 The idol was invited by the luxury brand Saint Laurent for the show scheduled during fashion week and sat in the front row!

Of course, the young man took the opportunity to visit Paris, and between the beauty of the city and his we can’t decide! 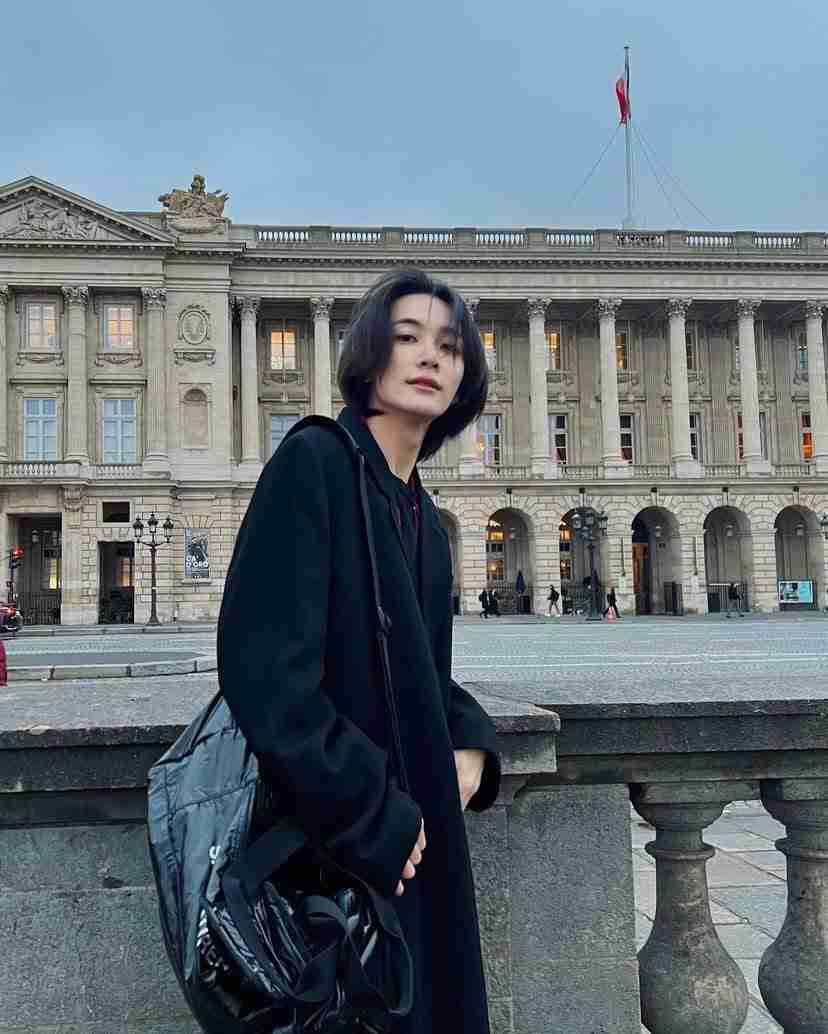 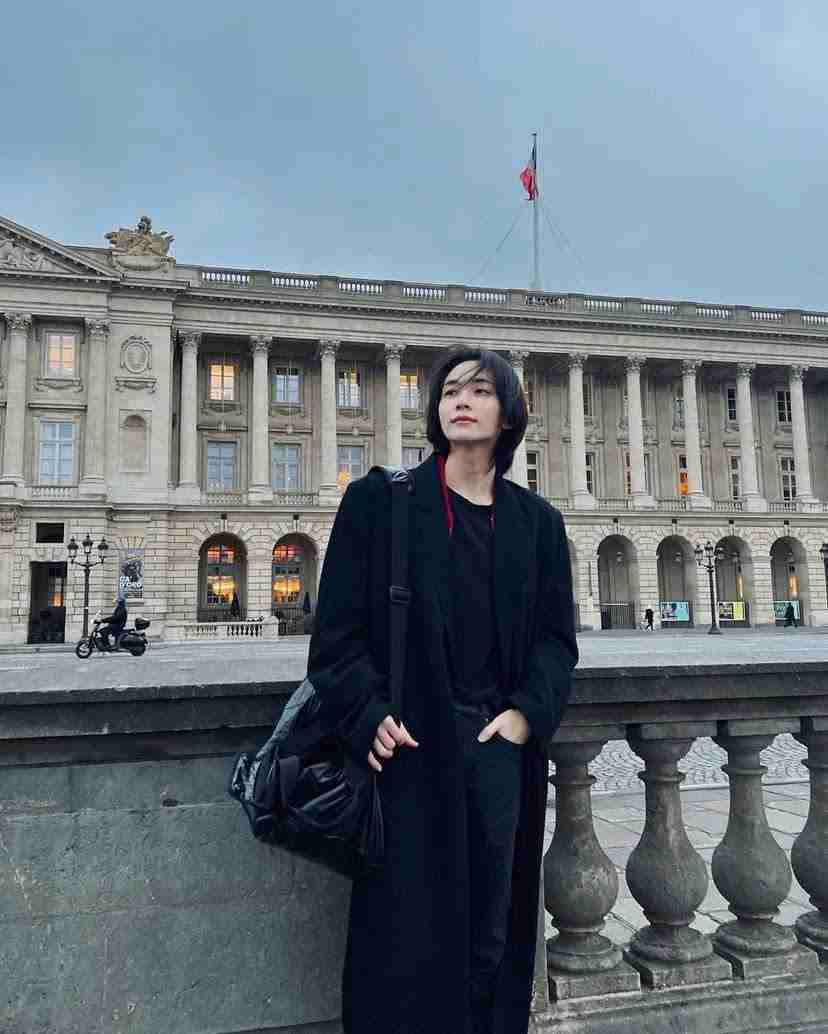 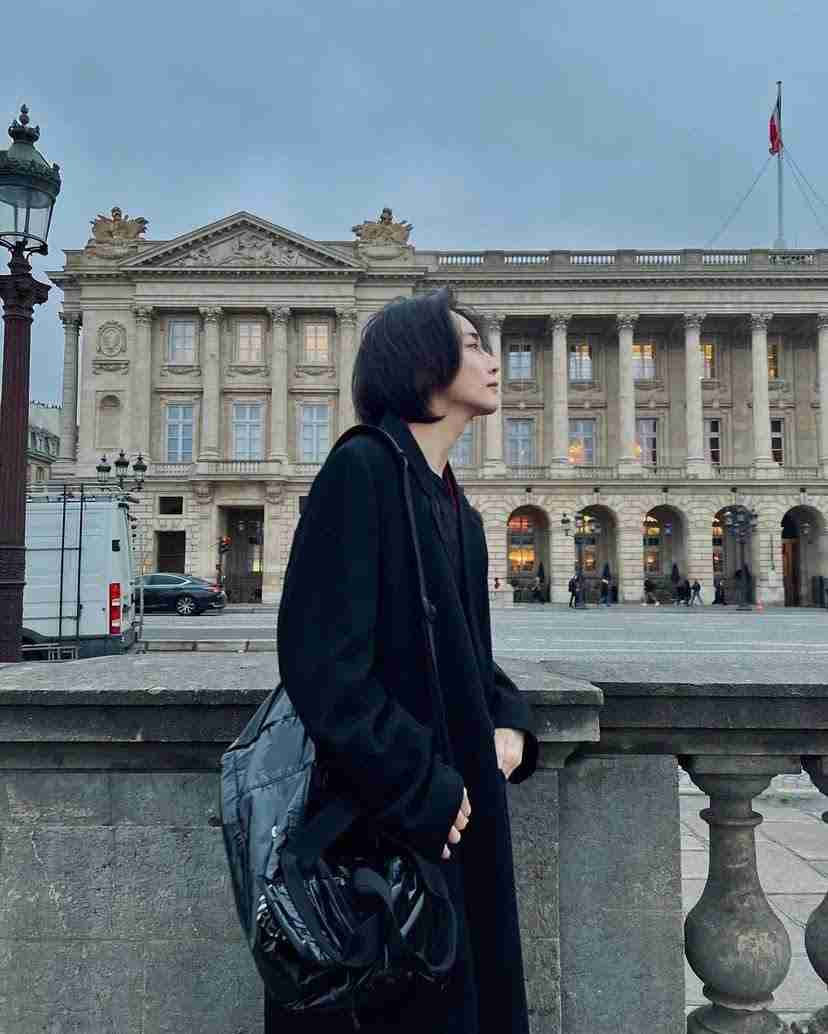 Photos show off their incredible looks and fans are ecstatic. 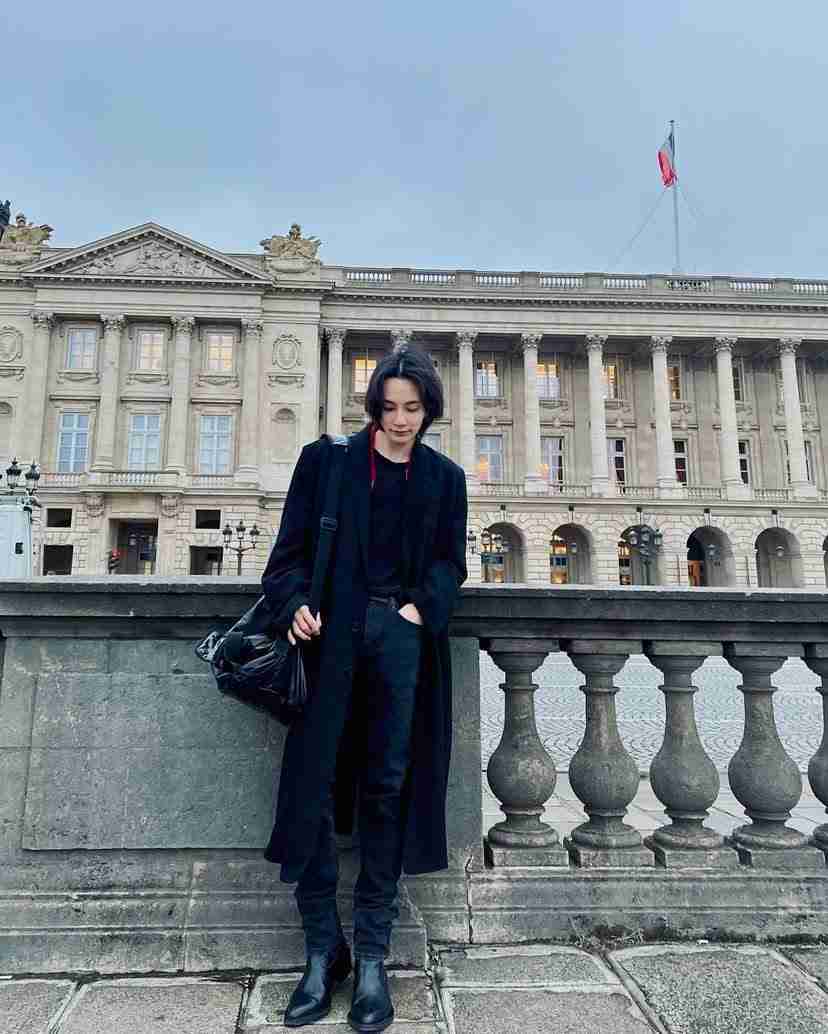 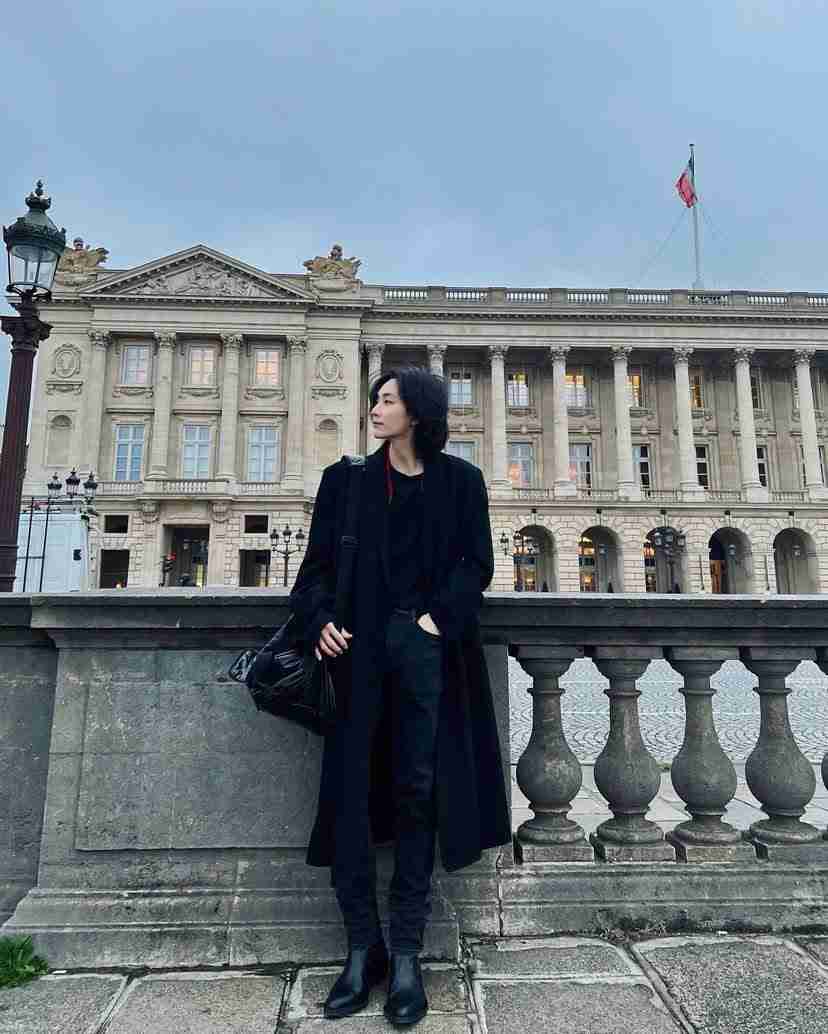 He’s also posted some black and white photos via his Instagram stories, which adds even more charm to them. 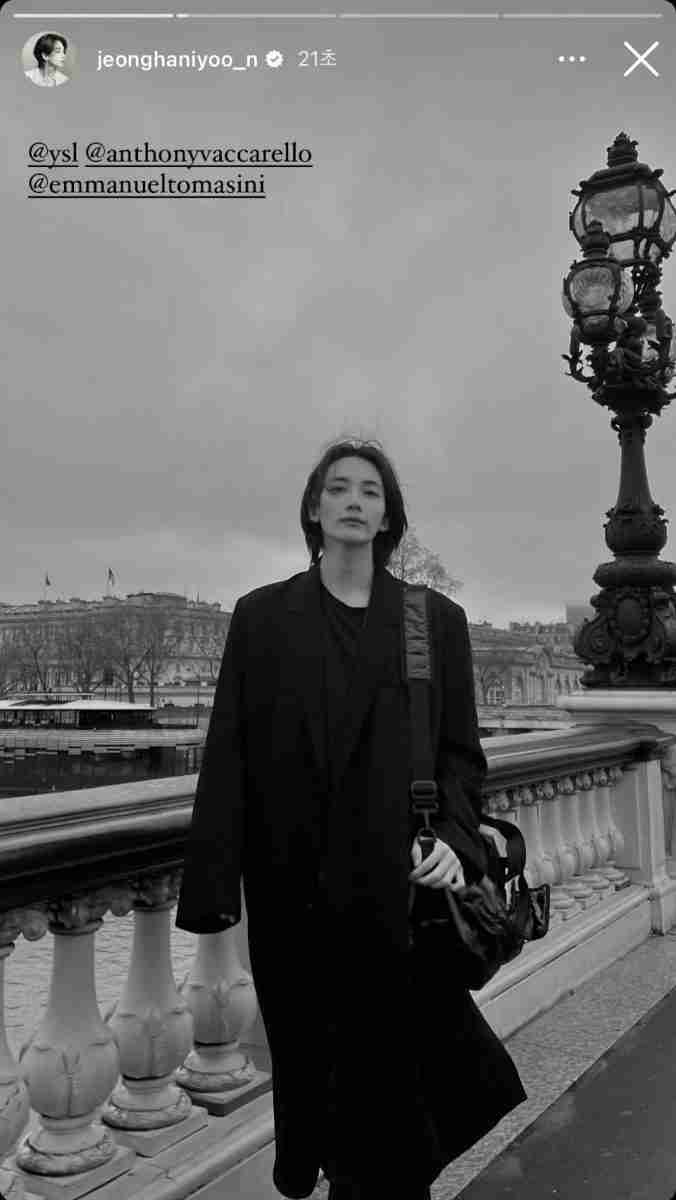 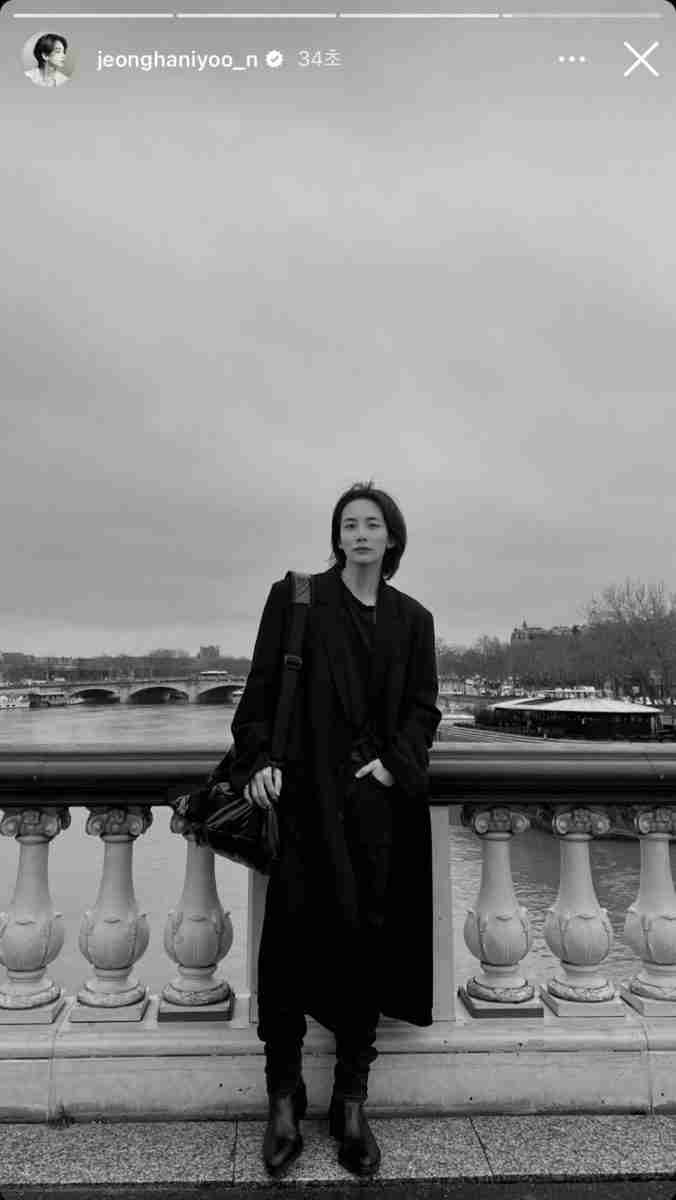 Fans and netizens were mesmerized by her beauty and commented:

Have you met him?